LWVMA asked our local Leagues to honor a special person from their League who has made remarkable contributions at the local, state and/or national League levels over the past 100 years. We are pleased to present these change-makers here and look forward to honoring them at our 100th Virtual Birthday Gala on December 13 at 1:00 p.m.  Congratulations to all and thank you for your League leadership! 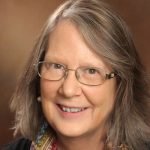 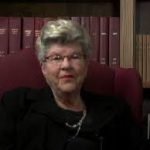 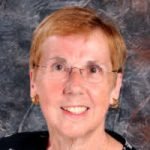 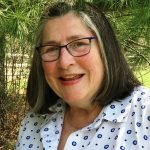 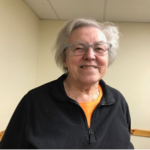 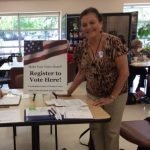 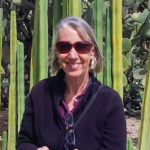 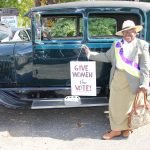 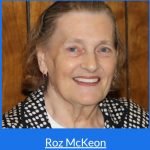 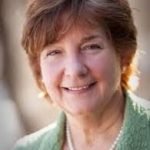 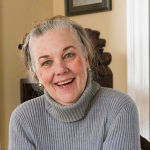 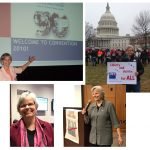 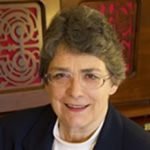 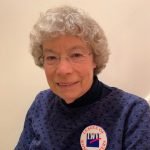 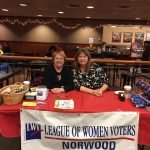 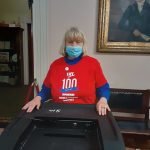 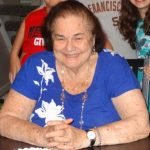 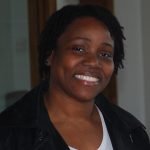 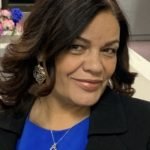 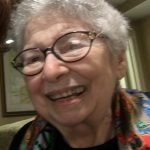 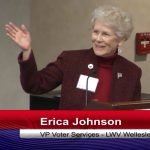 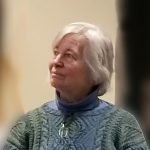 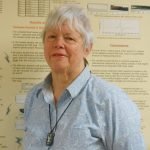