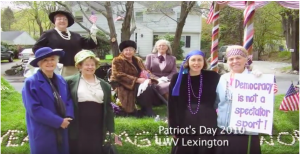 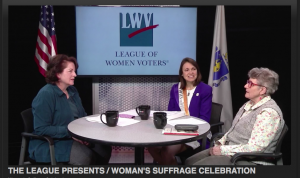 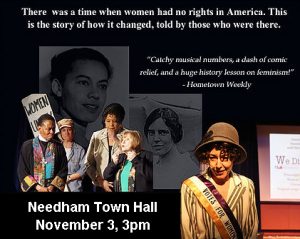 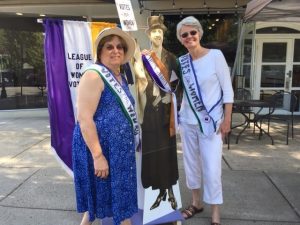 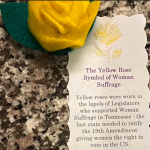 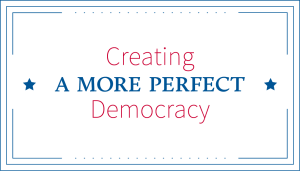 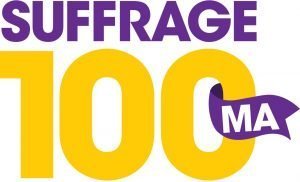 The Suffrage100MA website has a page on Suffrage Centennial Resources that includes a toolkit with ideas, resources, and historical information to help organizations and individuals commemorate the women’s suffrage centennial.