“Beyond the March” Speakers Share Insights, Inspiration, and Ideas for Action

Women have long played a key role as agents of change here in Massachusetts, and today women especially are feeling energized to “do something” to fix political institutions that are widely perceived as broken.

Our full-day conference on April 28, 2018, Beyond the March:  Women Leading the Way in Massachusetts, brought together elected officials, an historian, political scientist, and 150 citizen activists from across the state to explore lessons from women’s activist past, the key role of women leaders today, and concrete steps we can all take to strengthen our democracy going forward. 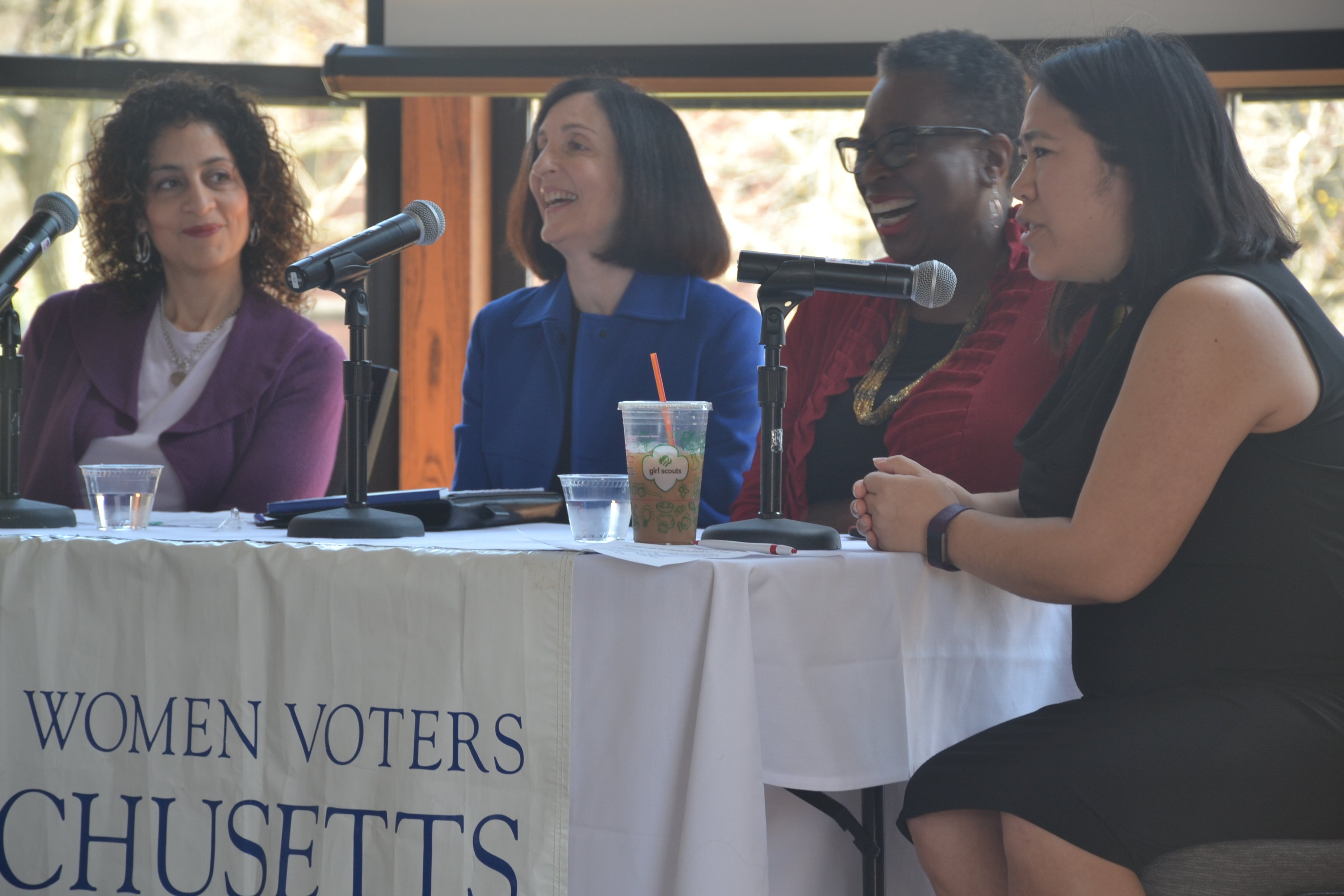 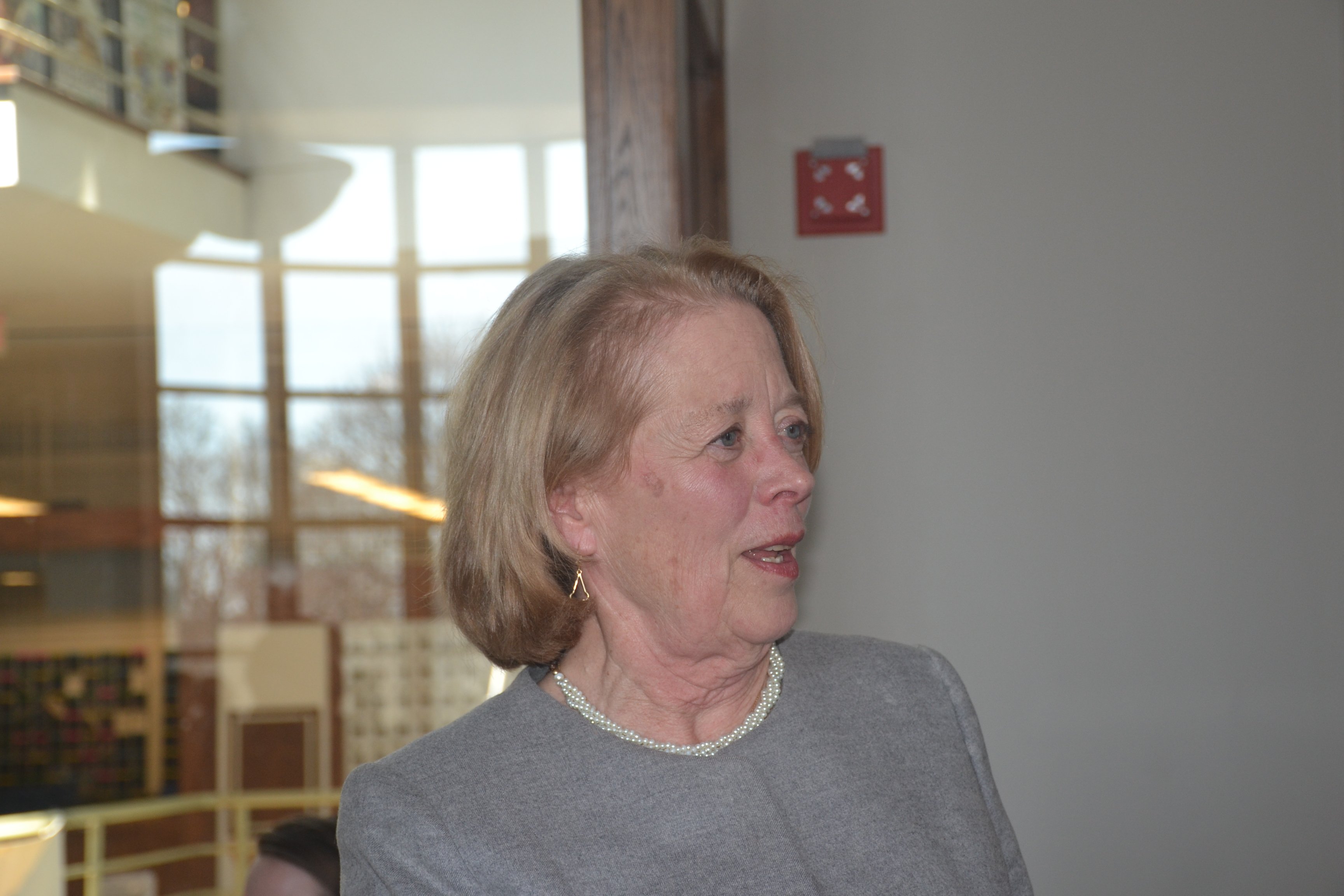 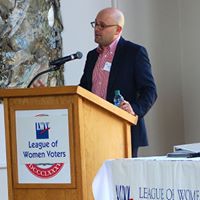 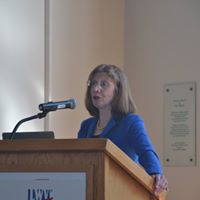 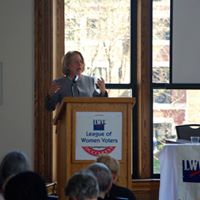 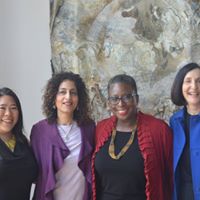 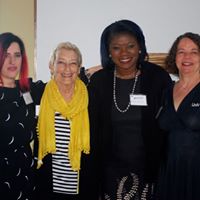 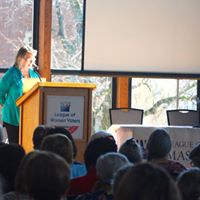 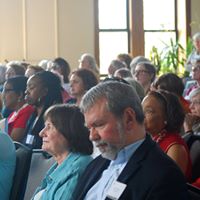 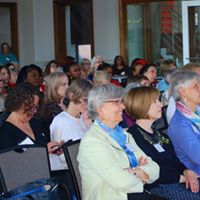 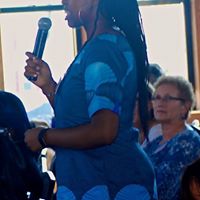 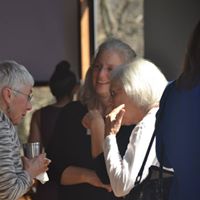 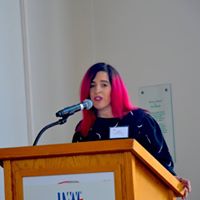 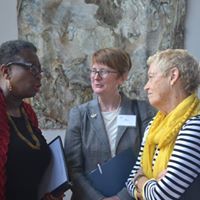 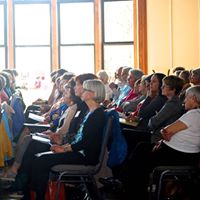 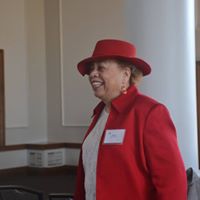 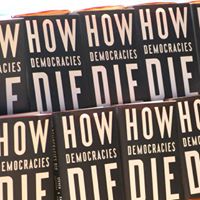