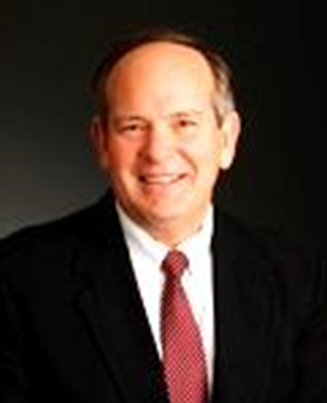 Based on my MIT experience in systems approaches to problems, I will lead a substantial upgrade in how we attack illegal conduct on a systematic basis.  The AG’s office should be a thought leader in this area, and must effectively use technology in enforcement.  Renewing the vision of the Attorney General’s office as the best law firm in the state is at the heart of my run for Attorney General.

I will more effectively focus the AG’s efforts in a revitalized Public Protection Bureau powered by significant improvements in technology and investigative techniques.  These efforts will not just look at the financial industry, but will protect impartial enforcement of the laws across this state.

The AG’s office will attack corruption, fraud, and waste by systematically ensuring that taxpayer dollars are spent at the right time, in the right amount, and in the right way, as specified in laws enacted by the Legislature and signed by the Governor.

The most pressing immigration issues arise from steadily increasing program and fiscal stress on city schools, health services, social welfare, and public safety.  Our state has an unmatched record for helping others in need.  We need to take specific steps to ensure that our schools, health, social welfare, and public safety programs can adjust to avoid unintended adverse effects.

In the Governor’s 2015 budget, $5+ billion taxpayer dollars will be spent on health and welfare in this State.  The Commonwealth is a world-renowned center for health care.  The two go together.  We need to protect both.

Partisanship prevails at the federal level.  Recently, the federal government proposed a cooperative agreement with our state to temporarily relieve overburdened facilities at the southern border.  The policy elements should be considered and decided by the legislature and signed by the Governor.  No agreement should be executed unless the Attorney General has confirmed that (1) the public health and safety of every person residing in the Commonwealth is protected (including undocumented immigrants); (2) legal and financial federal responsibility for individuals temporarily located within our state is clear and confirmed; and (3) such agreement is enforceable by the AG in court.

The AG’s Criminal Bureau will work more closely with the District Attorneys to systematically prosecute crimes in which guns play any part.  My purpose is to substantially increase the visibility of prosecutions for crimes committed with a gun.  I will be extremely tough on the use of firearms, especially unlicensed firearms, in the commission of crimes.

I will impartially interpret and enforce the laws related to guns.

To do so in a transparent and deliberate way, I will reinstitute the practice, discontinued by the current Attorney General, of issuing Attorney General Advisory Opinions (not only on guns).  I will use Advisory Opinions to publish how the AG has and will respond to typical factual circumstances relating to gun registration, licensing, sales, and transfers.  My purpose is:  (1) to clearly identify conduct that will be prosecuted as violations of our gun laws, and (2) to reduce or eliminate ambiguity and confusion with respect to the these laws – for citizens, sellers, and law enforcement.