Legislators respond to personal approaches from their constituents, the three panelists at Day on the Hill agreed. They urged League members to make direct appeals to their Senators and Representatives if they want to influence what happens on Beacon Hill.

LWVMA’s annual lobby day Feb. 9 drew almost 100 participants, including dozens of League members from across the state and a group of students from Arlington High School, despite a snowstorm the day before. With the theme, “Why This? Why Now? What Finally Moves Legislation,” the three panel members discussed what impacted specific legislation and then took questions.

Sen. William Brownsberger noted that criminal justice reform has gotten attention in this session in part because it has become an issue nationally and in other states, and in part because of increased pressure from the minority community and new organizations formed to push such legislation. Those organizations have drawn attention, in social media and elsewhere, to such statistics as a prison population in Massachusetts five times larger than it was in 1970. But he added it is important that constituents let their own legislators know the issue is important to them to reinforce what organizations are doing.

Rep. Shawn Dooley noted that one of the major forces behind last session’s election law reform bill was the commitment to action by the chairs of the Joint Committee on Election Laws and their determination to involve both parties in the reform. Dooley, a former town clerk, also cited the effort to involve town clerks, who will be key in implementing the law, in drafting workable legislation.

Rep. Dooley stressed the importance of personal outreach to legislators by constituents. He indicated he all but ignores boilerplate emails sent to every legislator about specific bills generated by clicking a link from some organization. “Clicking a link does not indicate much level of commitment.” Instead, a personal email, letter or phone call from someone in his district explaining how a bill will affect them and why they care gets his immediate and serious attention.

Pamela Wilmot, executive director of Common Cause, discussing the public records access bill, noted that good government organizations have been working on this revision since 2006. The issue took off when media organizations, which had been reluctant to participate in the effort because they have a stake in the outcome, decided it was important for them to become involved. She noted that broad coalitions of organizations can often be effective in advancing legislation.

Wilmot also pointed out that about 10,000 pieces of legislation are introduced every session, each requiring assignment to a joint committee and a hearing. It is, therefore, important for advocacy organizations to identify key bills with a chance of passage and to work to advance those bills.

During the question and answer period, the panelists agreed that, while the House and Senate leadership may identify some priorities at the start of a session, there is room for additional topics to rise to the top during the session and that the legislative agenda is not set in stone.

The legislative process, Wilmot noted, is deliberately designed to be slow, and that system allows more public participation in the process if organizations and voters choose to be active on an issue.

Sen. Brownsberger noted that the Joint Committee on the Judiciary, which he co-chairs, is considering some 800 bills this session.  There are about 50 bills that address difficult and substantive issues and require an enormous amount of the committee’s time, he said.

After the panel discussion, LWVMA’s legislative specialists presented key legislation they are working on, and urged League members to contact their legislators and seek to have those bills that are still in joint committees reported out.  Bills that remain in joint committee on March 16 will not go to the floor of the legislature for a vote this session.

For information on the legislation the League is supporting, take a look at the Day on the Hill packet here.  Please contact your own legislators to urge action on these bills. 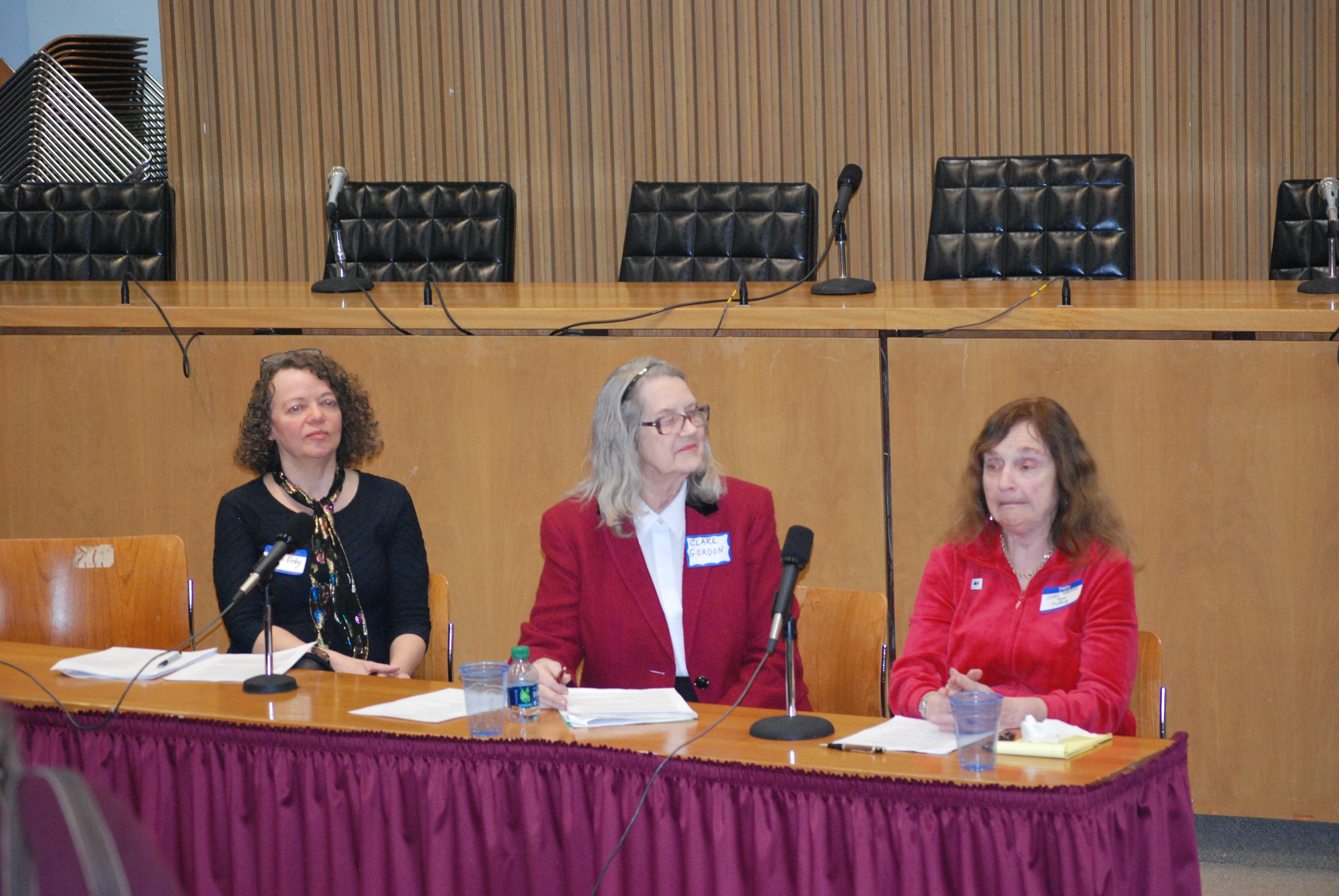 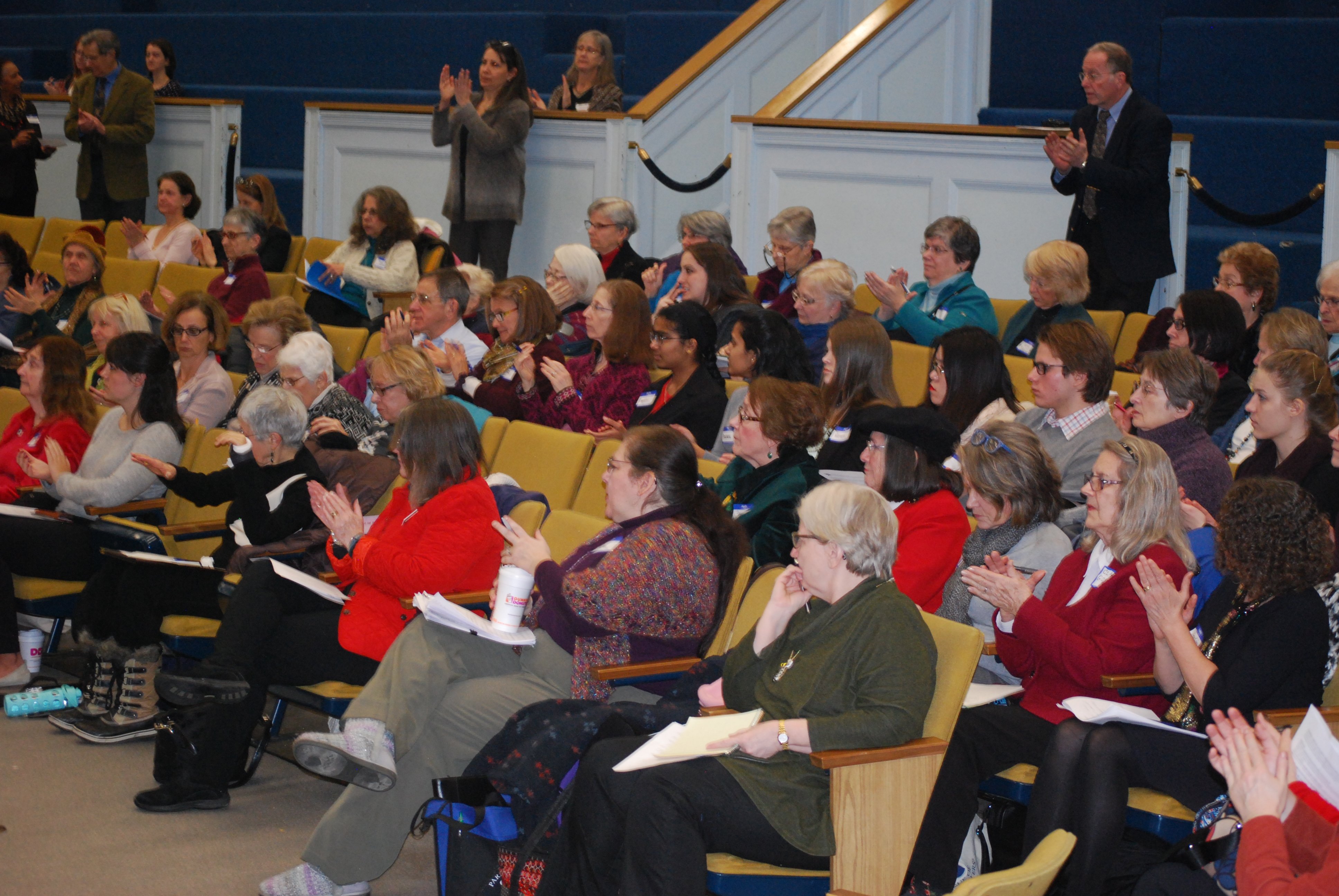 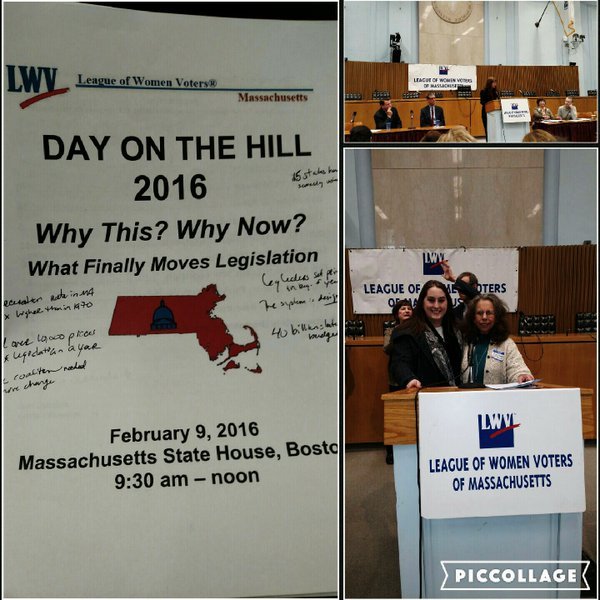 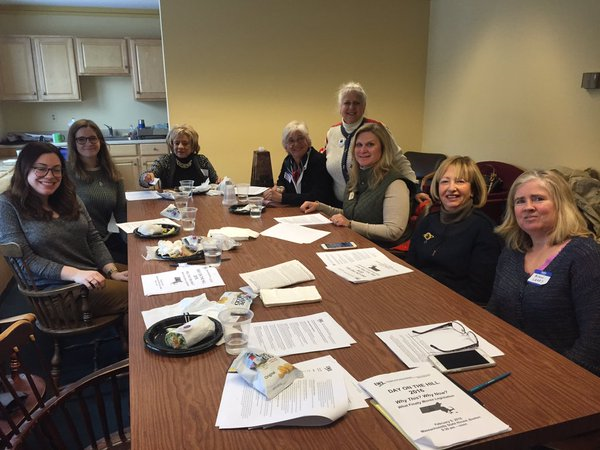 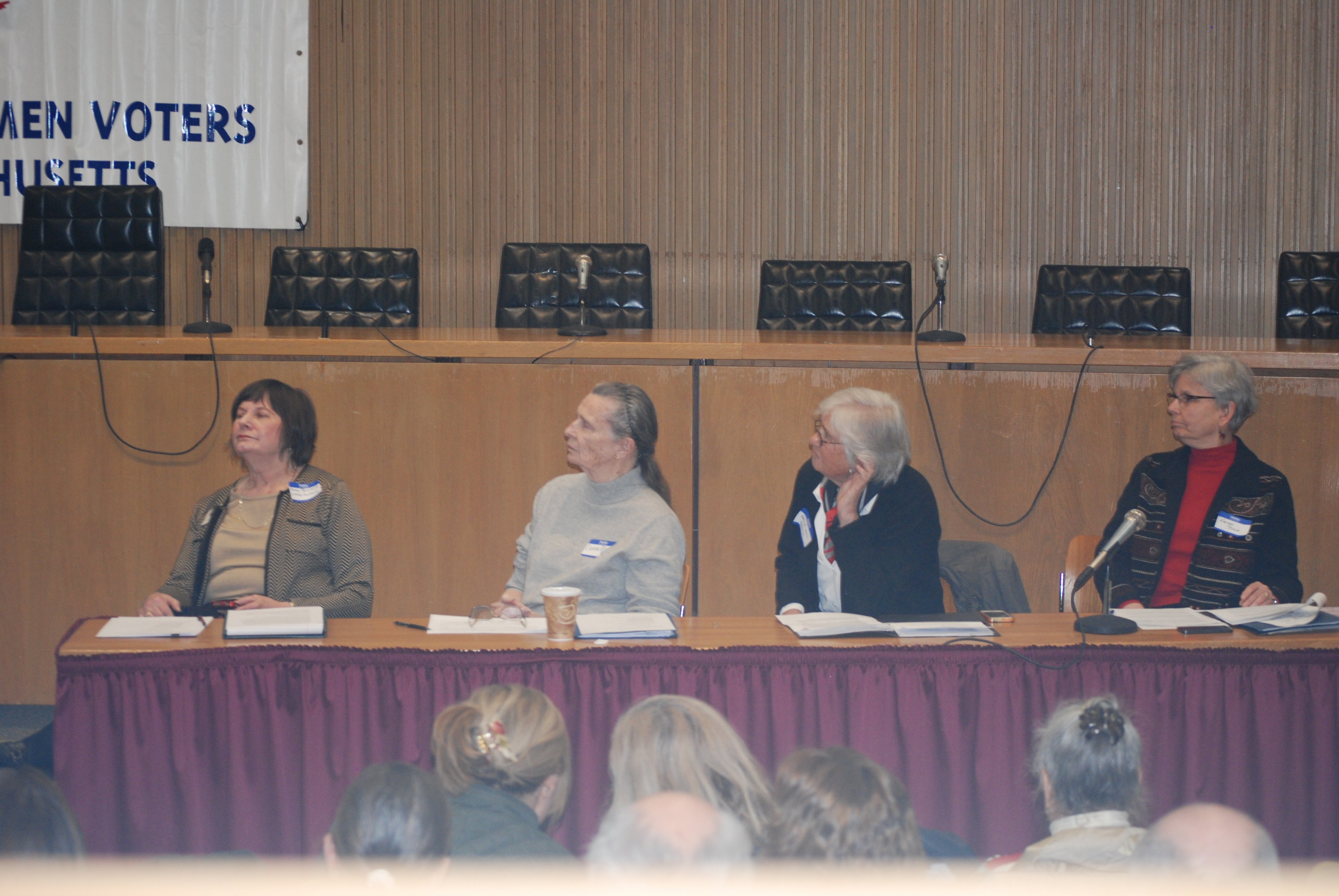 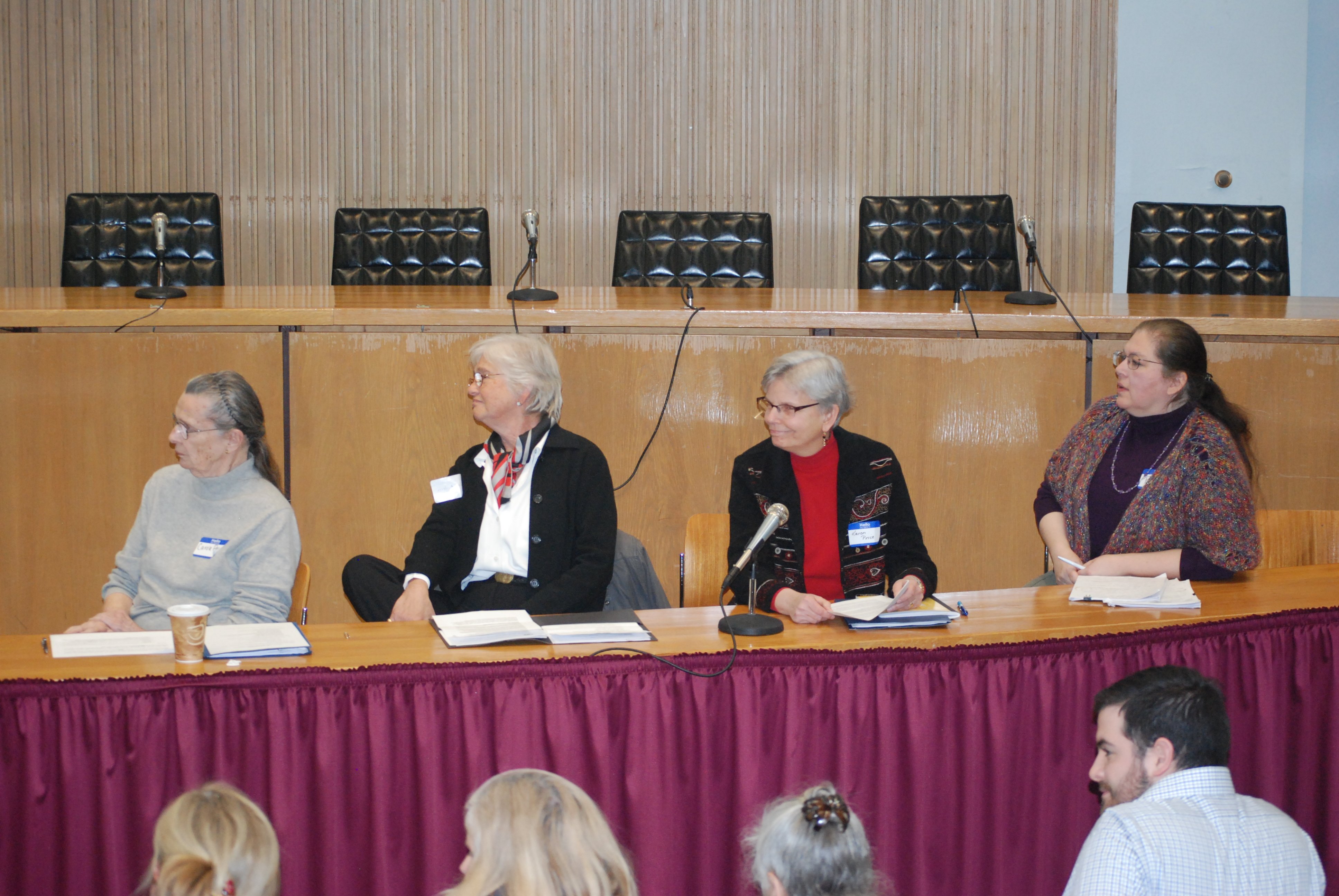 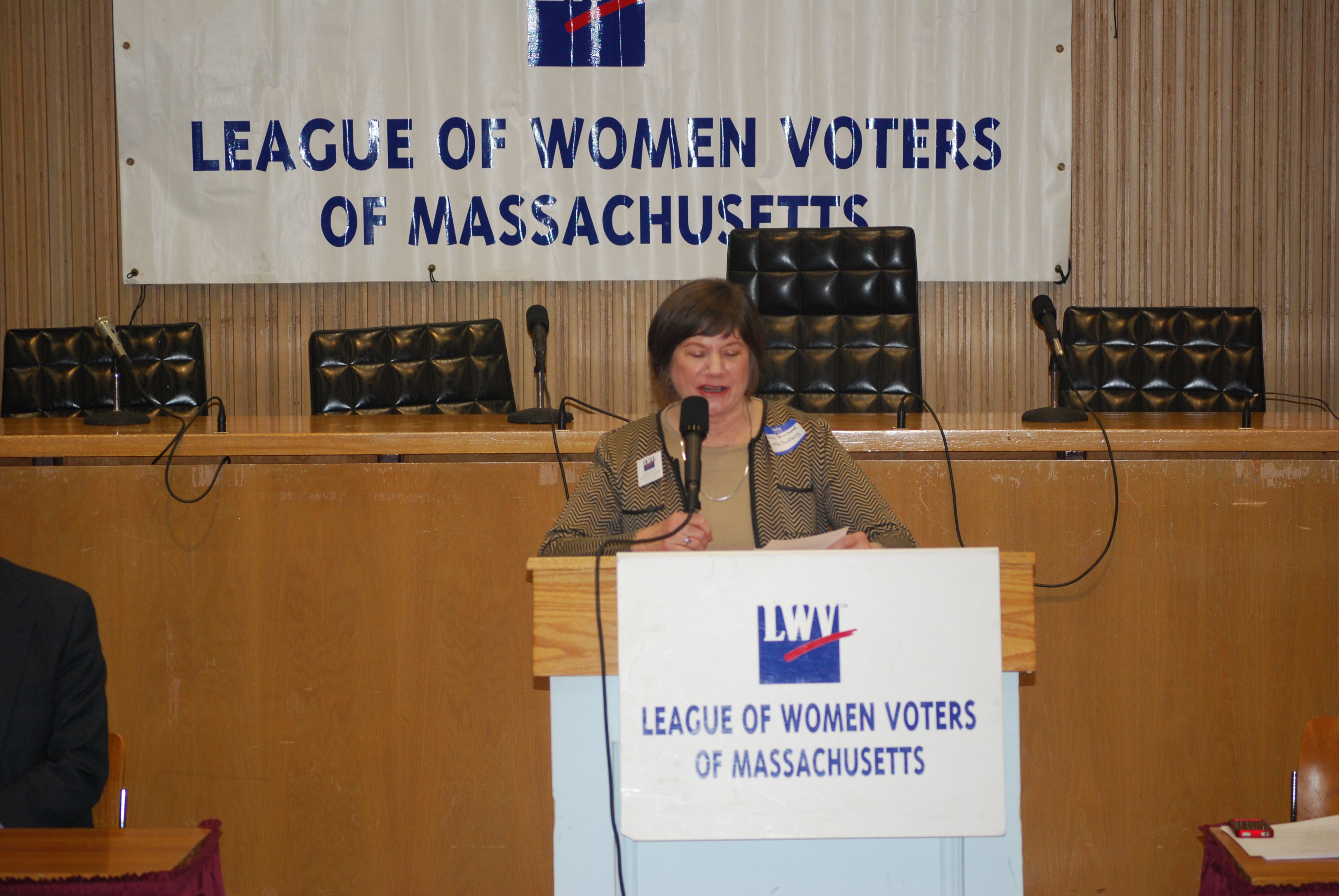 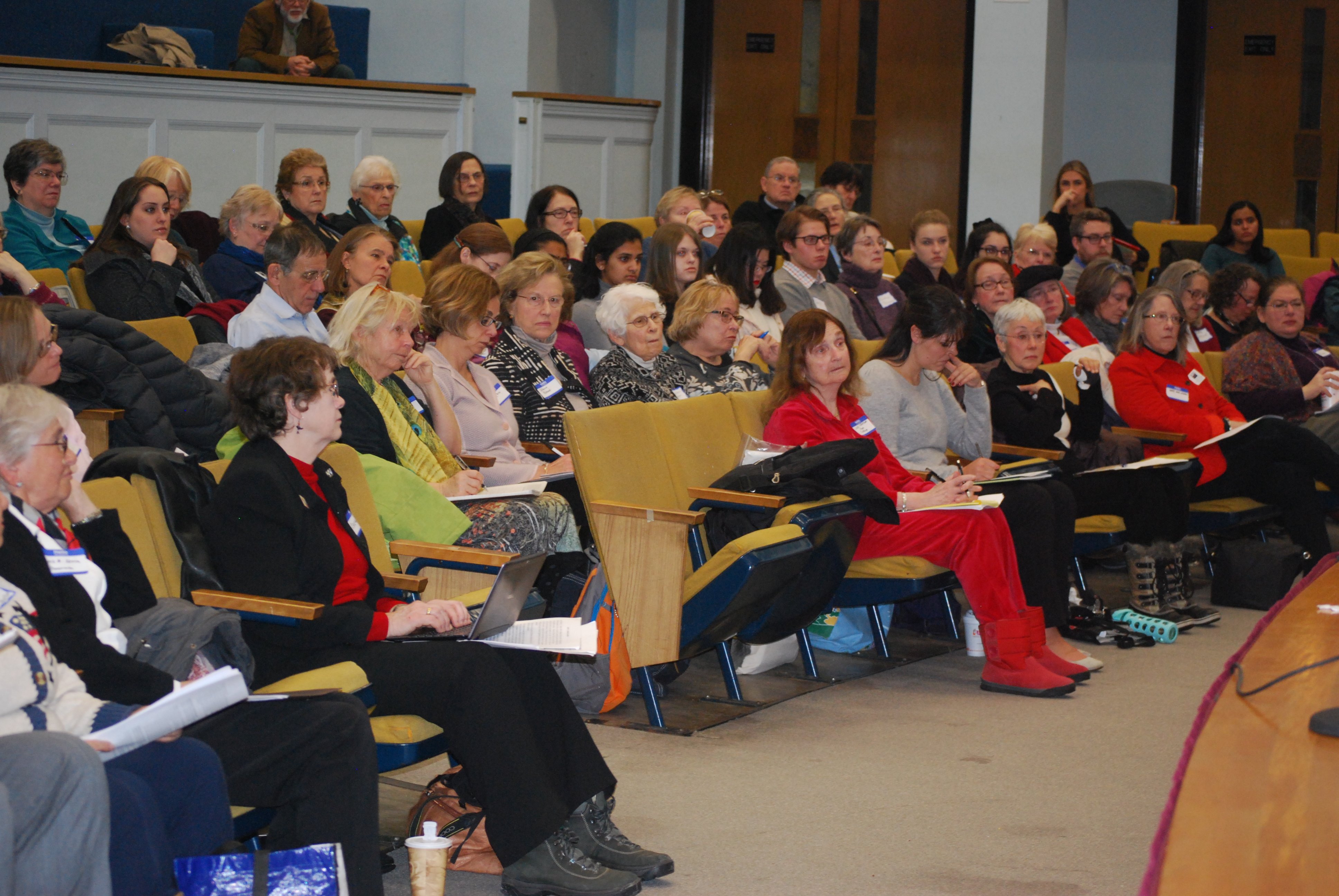 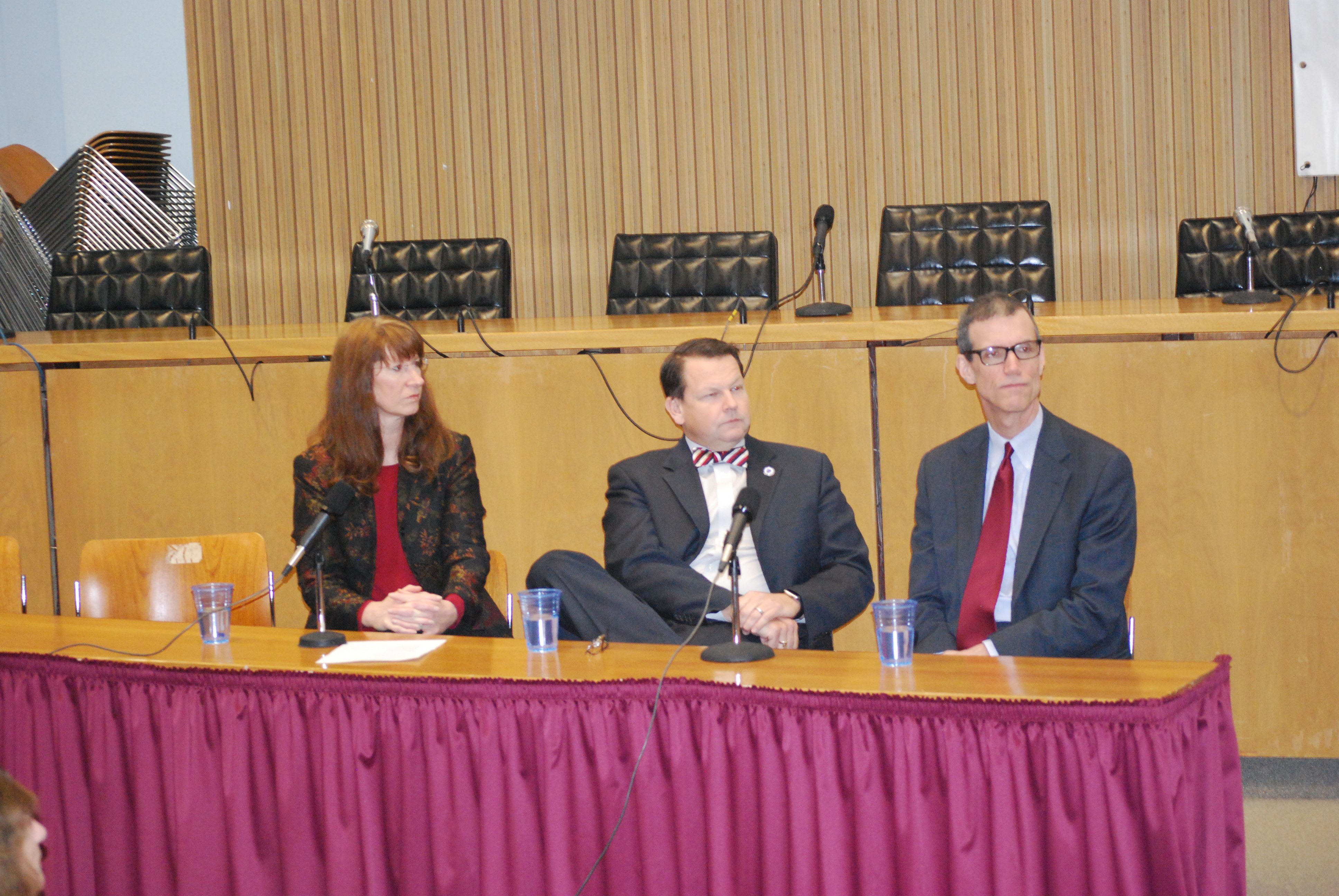 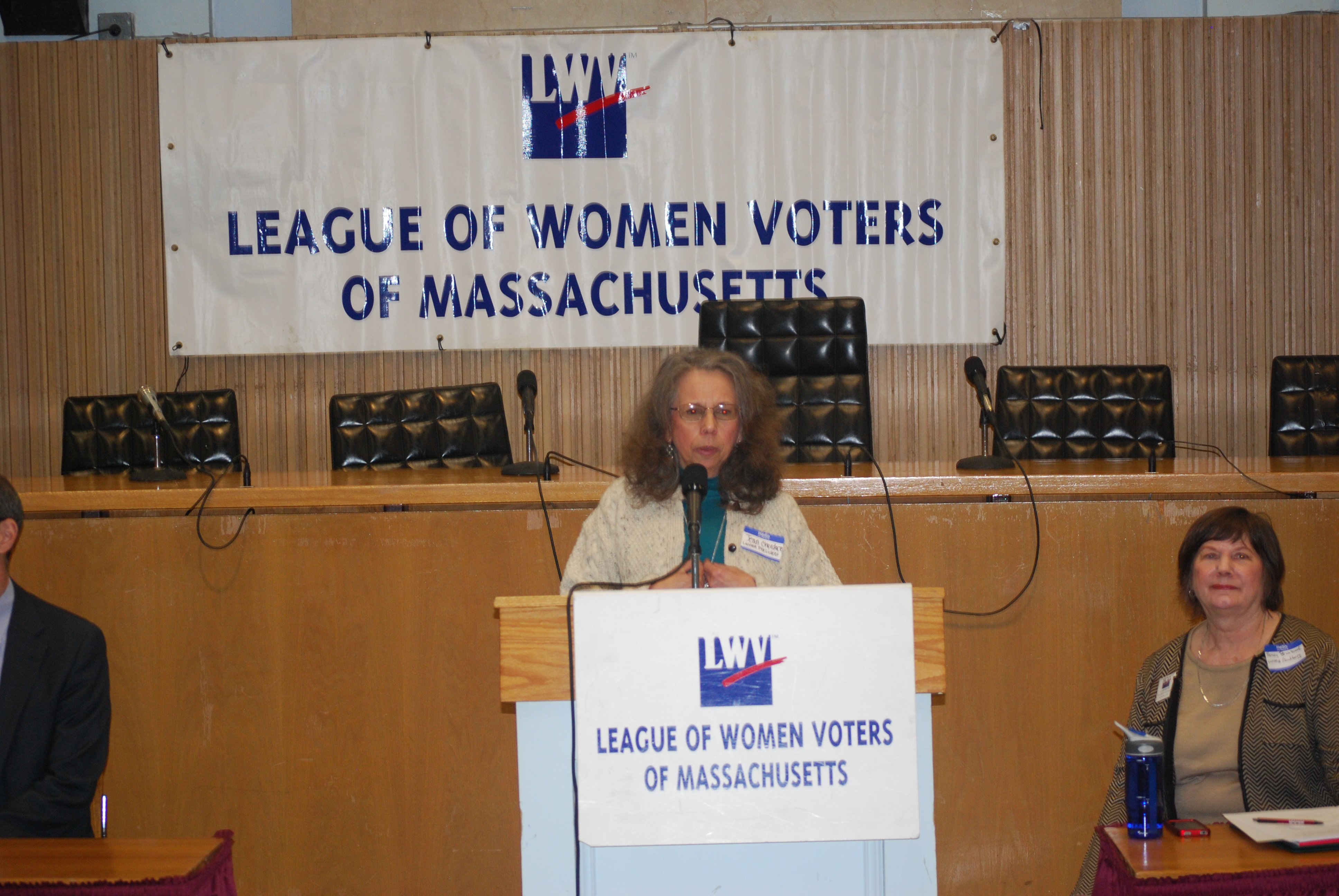 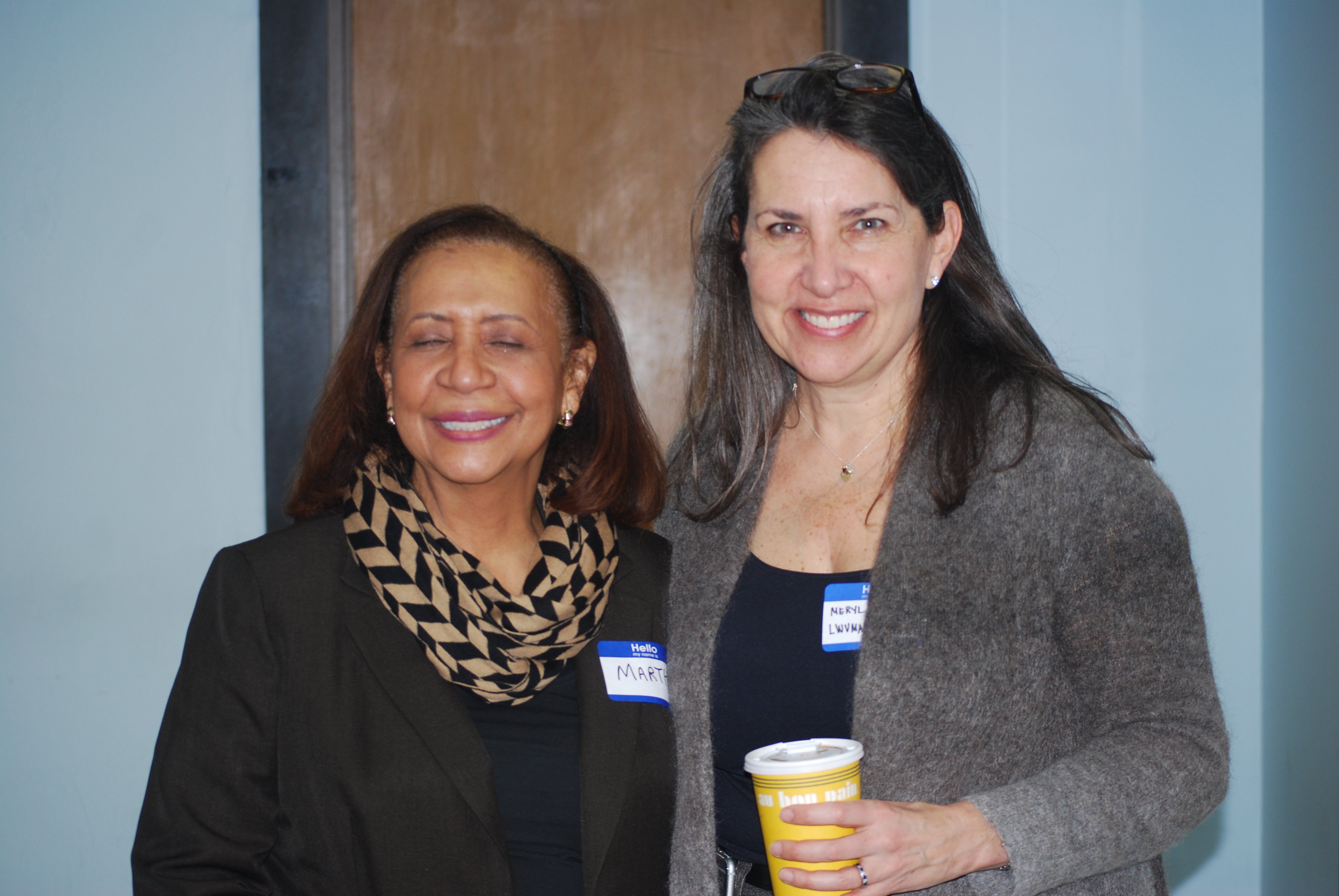 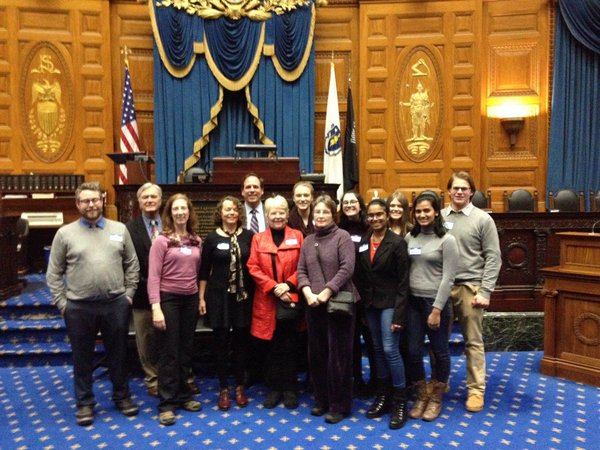