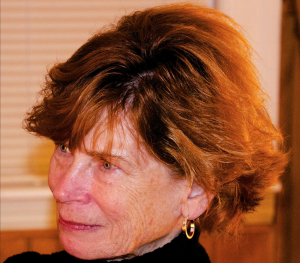 Ginger Navickas was born and raised in Worcester, and has lived there her whole life. She has been involved in local organizations, particularly those organizations committed and focused on social change issues, since young adulthood. Her career at the YWCA of Central MA (YWCACM) spanned 40 years and allowed her to be both a social worker and a community activist, working to empower women and girls and committed to racial justice. While at the YWCA, she served as the Transitional Housing Director for Women and the Director of Domestic Violence Services. This department served 44 cities and towns, providing emergency intervention, community based counseling., court advocacy, and community education. As a program director, Ginger initiated and helped develop extensive outreach programming that included both state and national program models. Since retiring from the YWCA, she has  become an active community volunteer, which includes CASA, JHC Hospice, ArtsWorcester, and the LWVWA. Since joining the League almost 6 years ago, Ginger has served on the Nominating Committee, Program Committee, and Membership Committee, and serves currently as a board member.