The Joint Committee on Public Safety and Homeland Security held the last of five public hearing to take testimony from people across the state about the need for strengthened gun laws in Massachusetts Friday, Sept. 13, at the State House.

LWVMA focused its testimony at this hearing on guns and domestic violence.  Anne Borg, co-president, spoke of the League’s long-standing support of domestic violence prevention programs and the danger guns pose to victims.  She was joined by Marilyn Ellsworth of the Sudbury League, a volunteer victim’s advocate, who told the story of a Concord woman whose abuser still had his guns and was still a gun dealer, despite seven restraining orders.

Testifying with them were representatives of Jane Doe, Inc., the victims’ advocacy organization, and Emerge, an abuser education program.

The committee also heard powerful testimony from the parents of two of the Sandy Hook school shooting victims and from Gov. Deval Patrick and Mayor Thomas Menino, all in support of stronger gun laws, drawing applause from an auditorium packed with supporters of gun control legislation.

The joint committee held four other hearings around the state, and LWV members testified at all of them. The hearings drew large crowds from all sides of the gun safety issue. These hearings will inform the Committee’s work in crafting a gun safety bill for consideration by the full House and Senate, with floor debate likely later this fall.

LWVMA has joined the Mass Coalition to Prevent Gun Violence, which coordinated testimony at the hearings.  LWV has very strong positions on gun control at both the state and national level, though the state League has not yet taken a position on any of the specific bills that have been introduced since the joint committee will most likely craft a new bill for the legislature’s consideration.

Additional restrictions likely to be considered for a revised Massachusetts gun safety law and which are covered by existing League positions are: 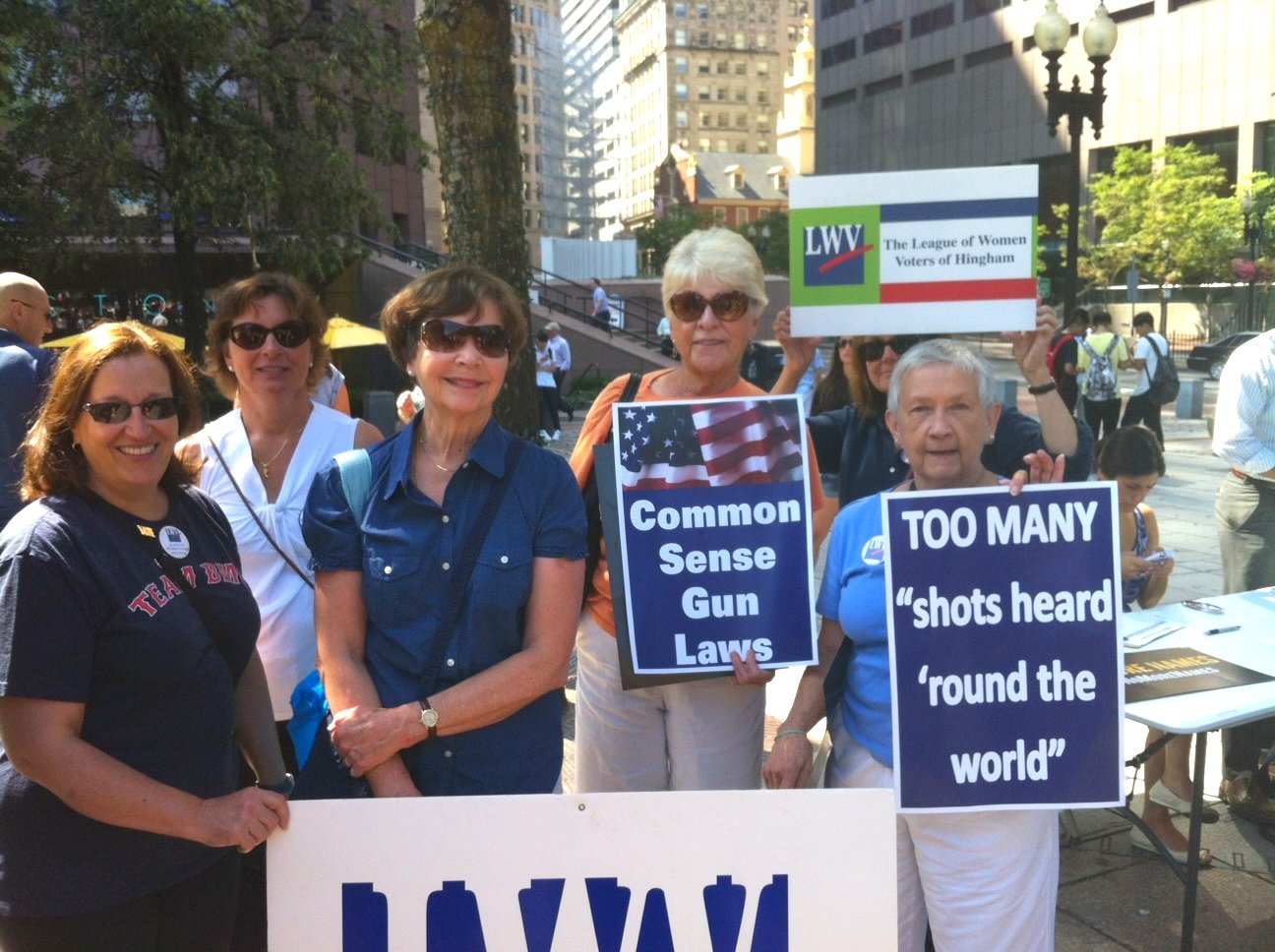 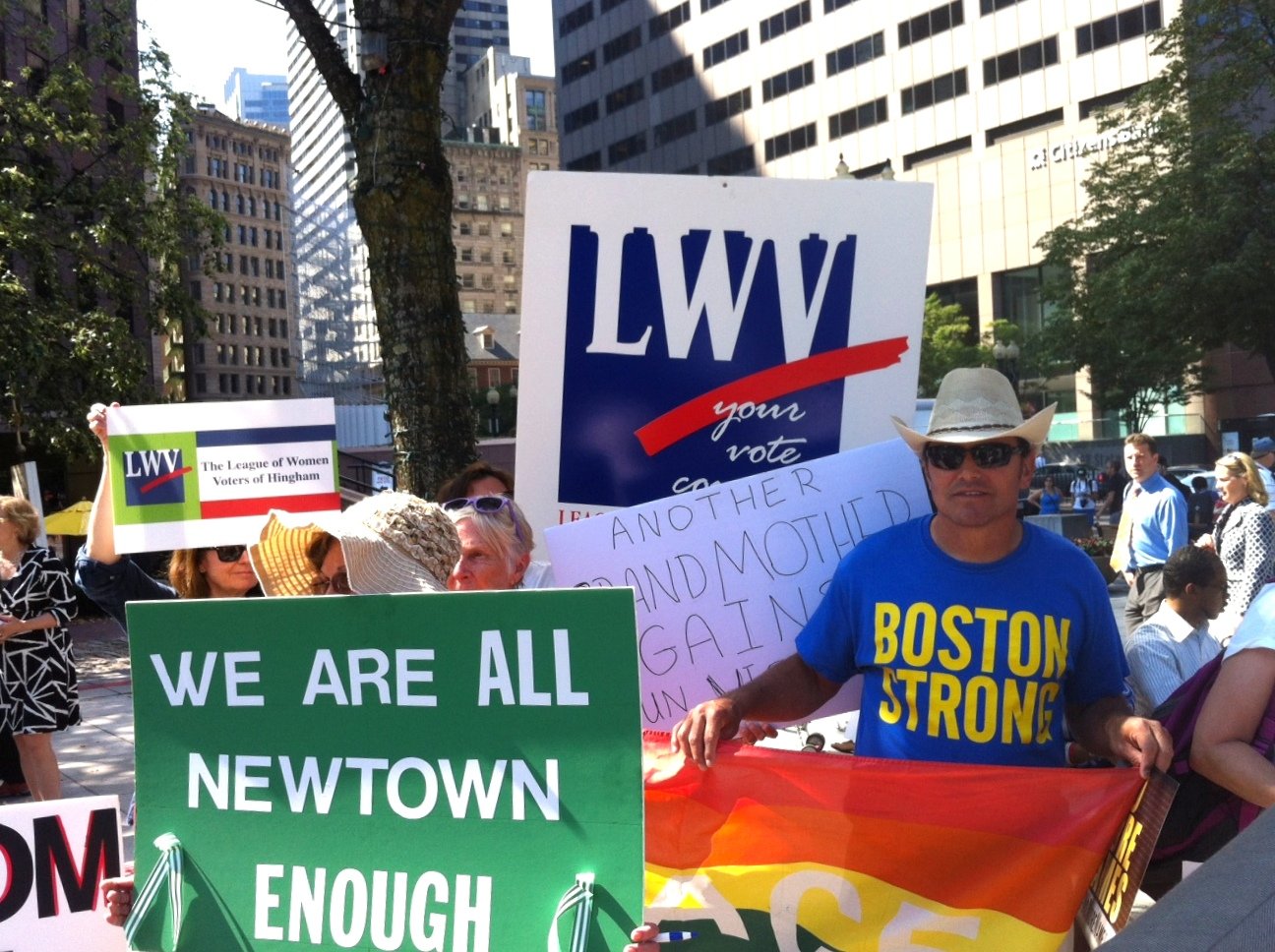 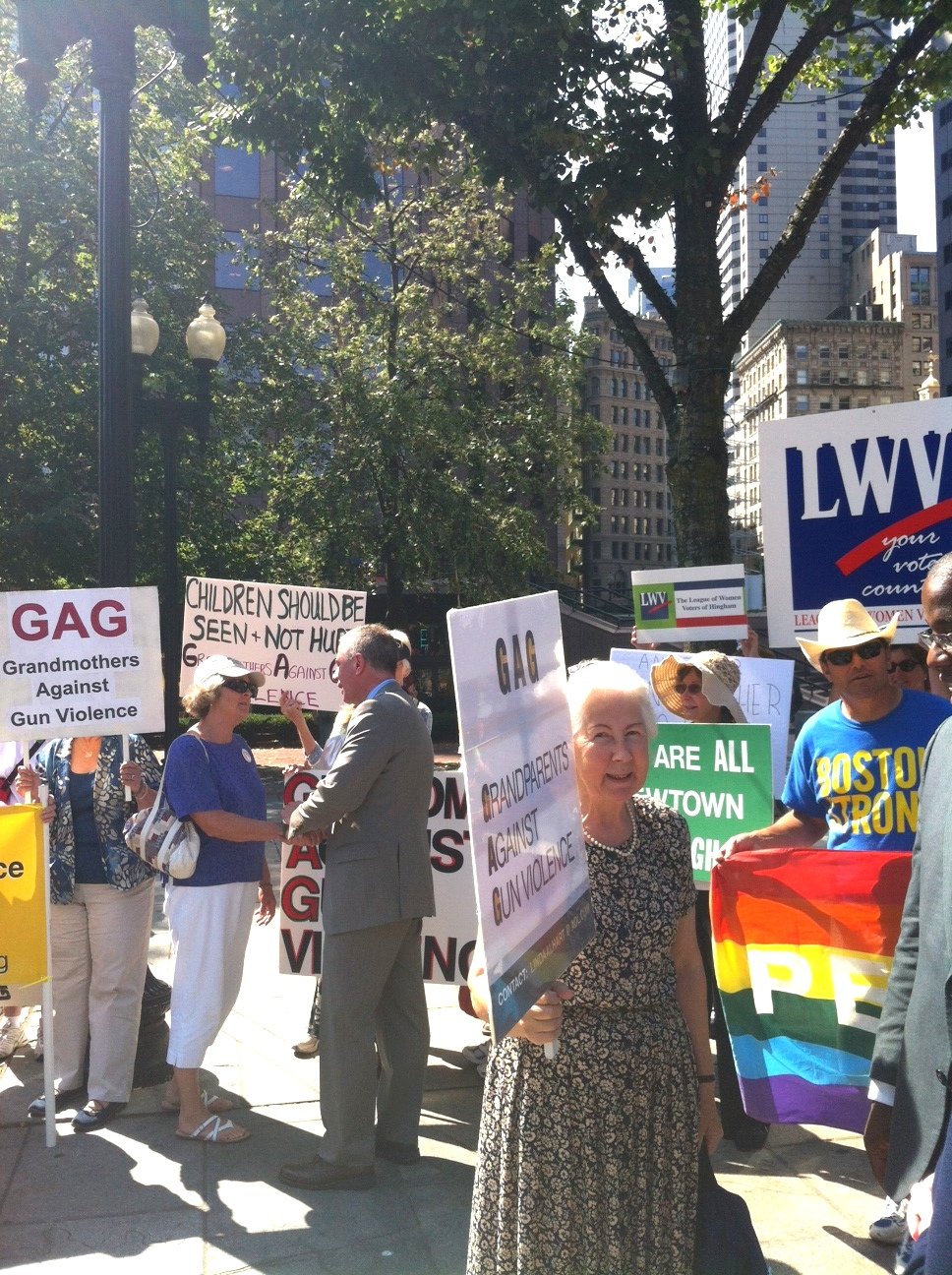 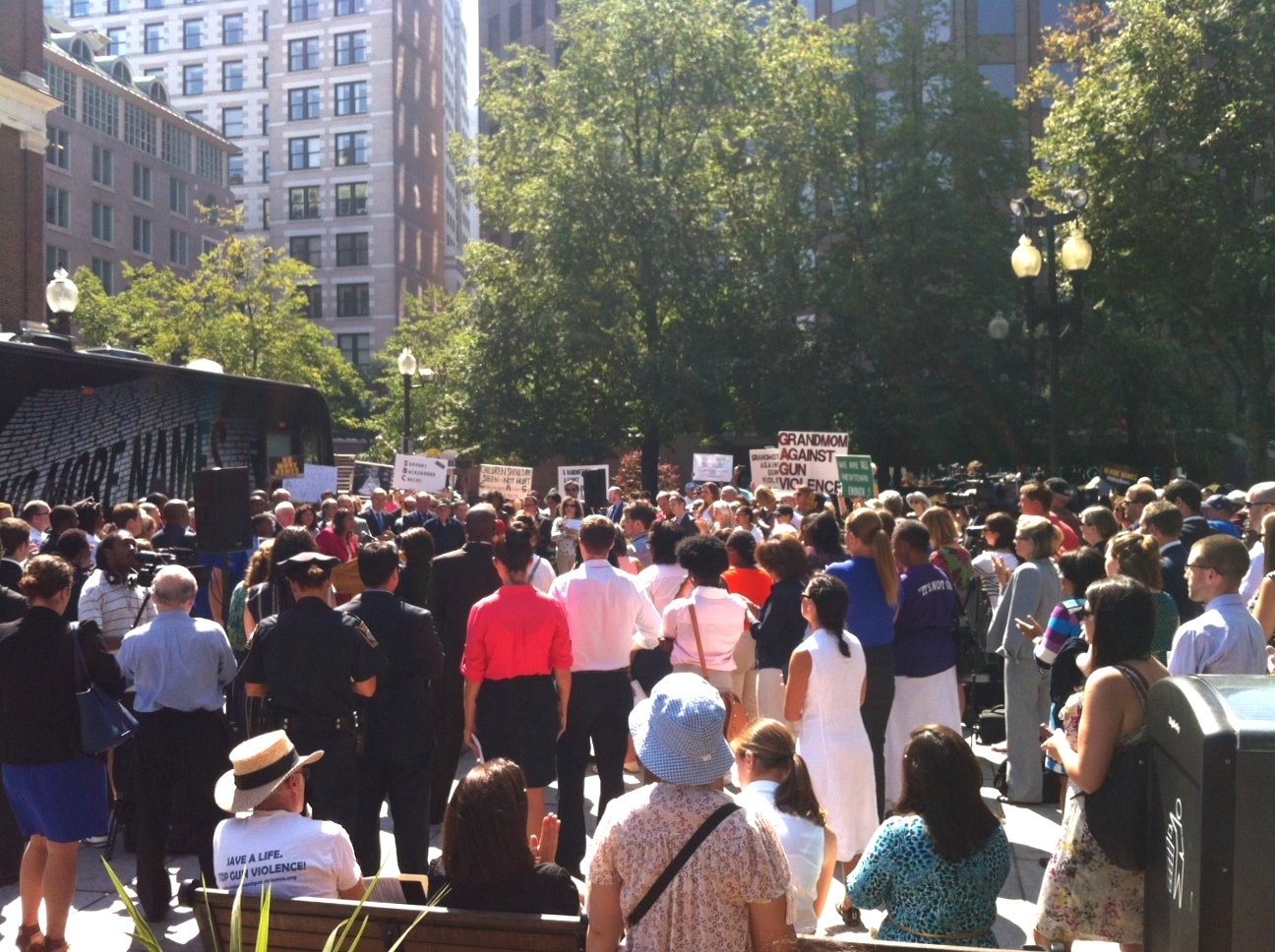 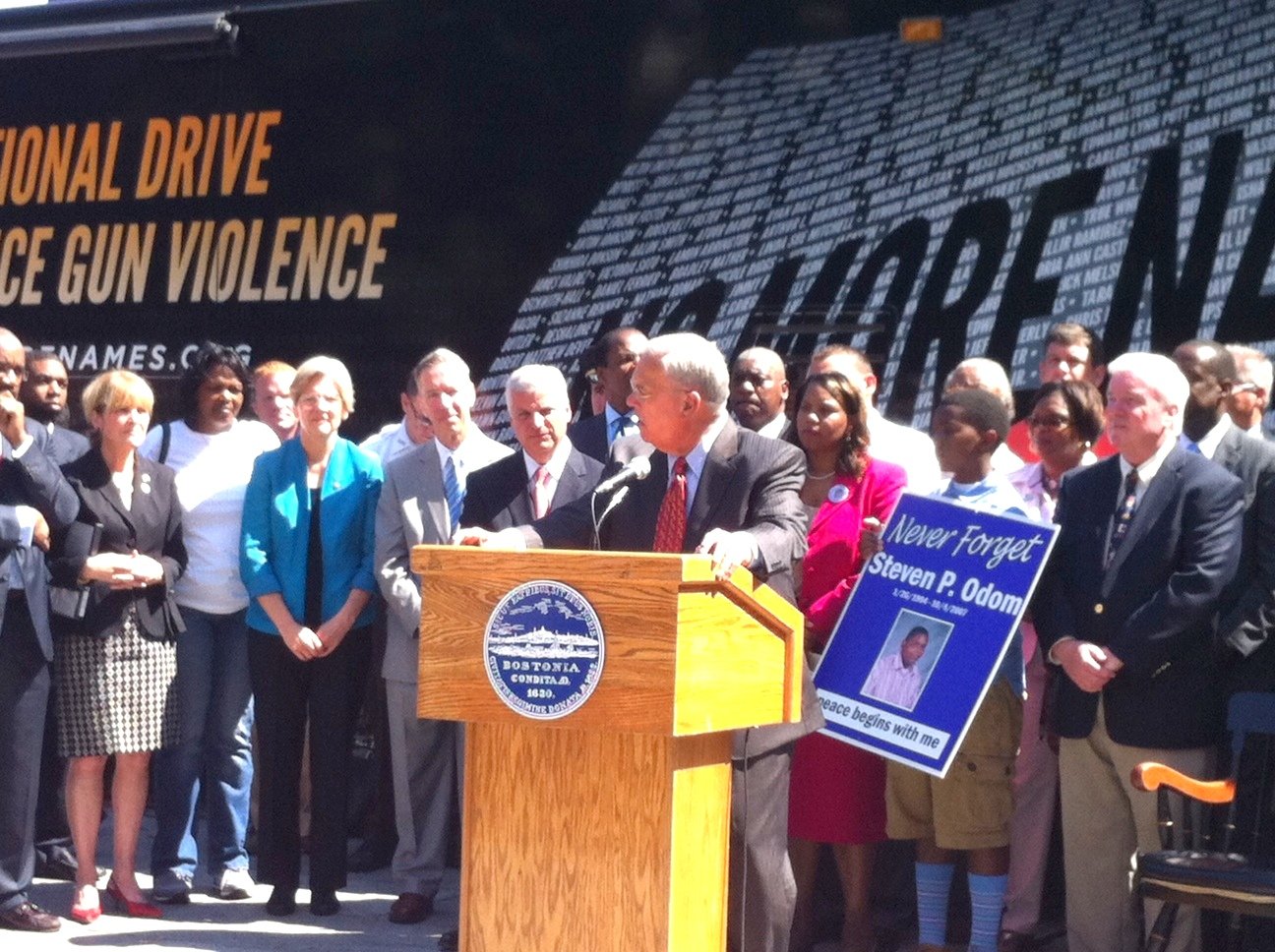 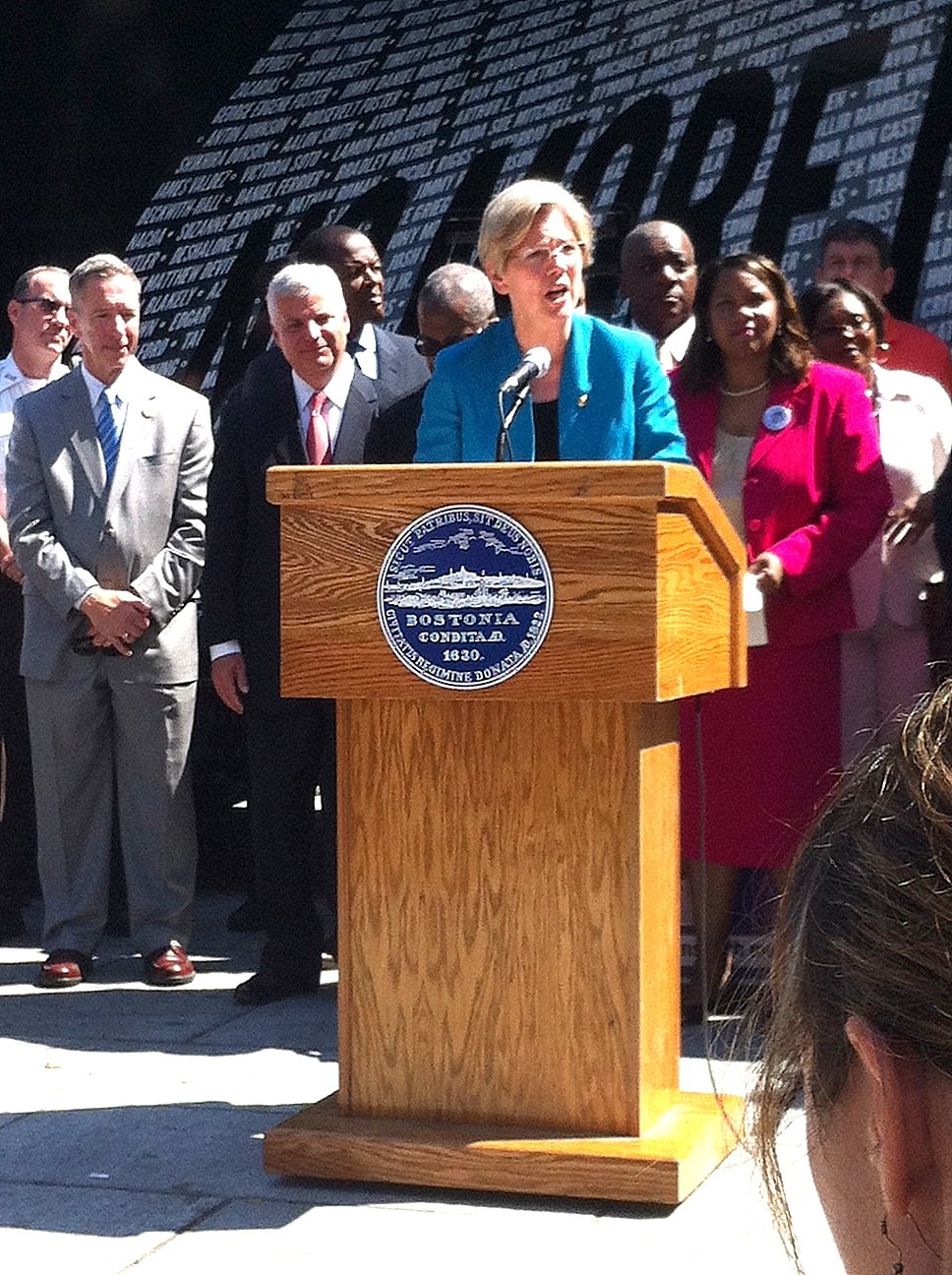 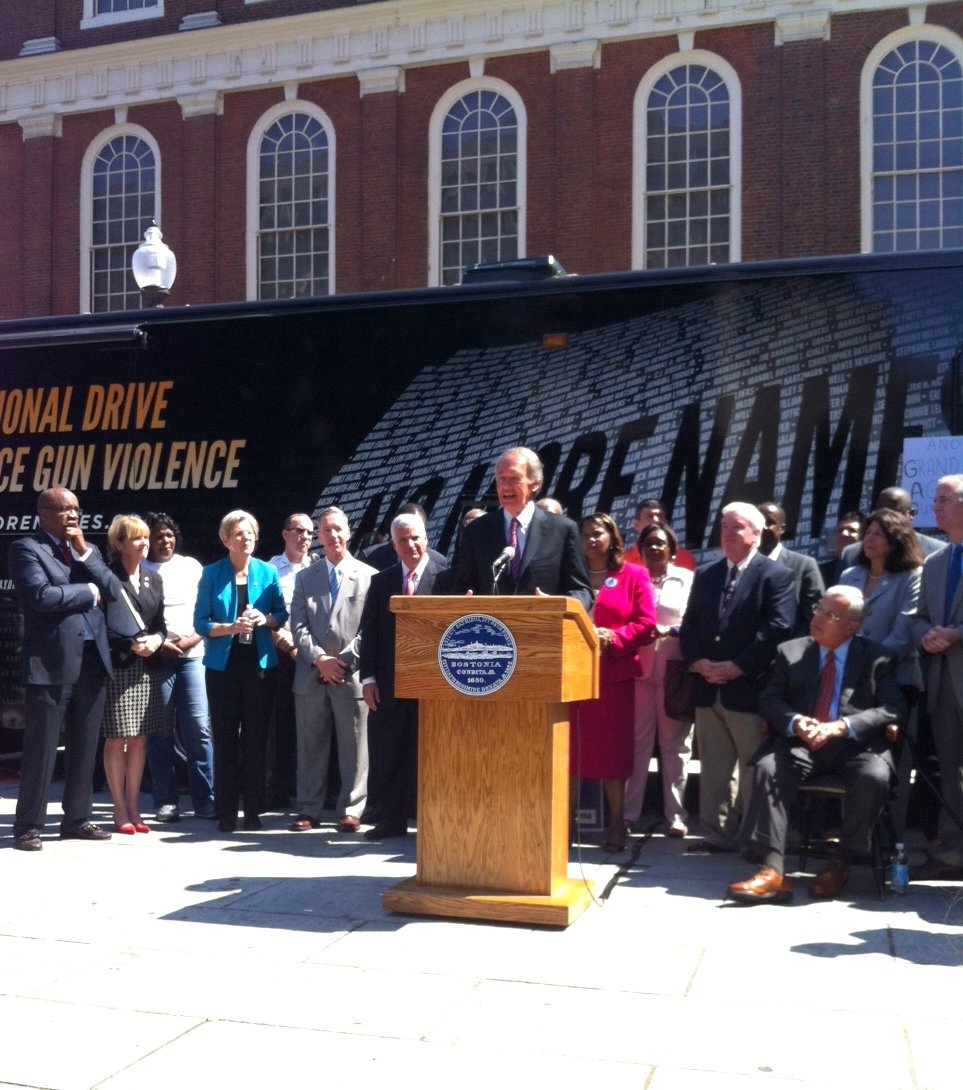 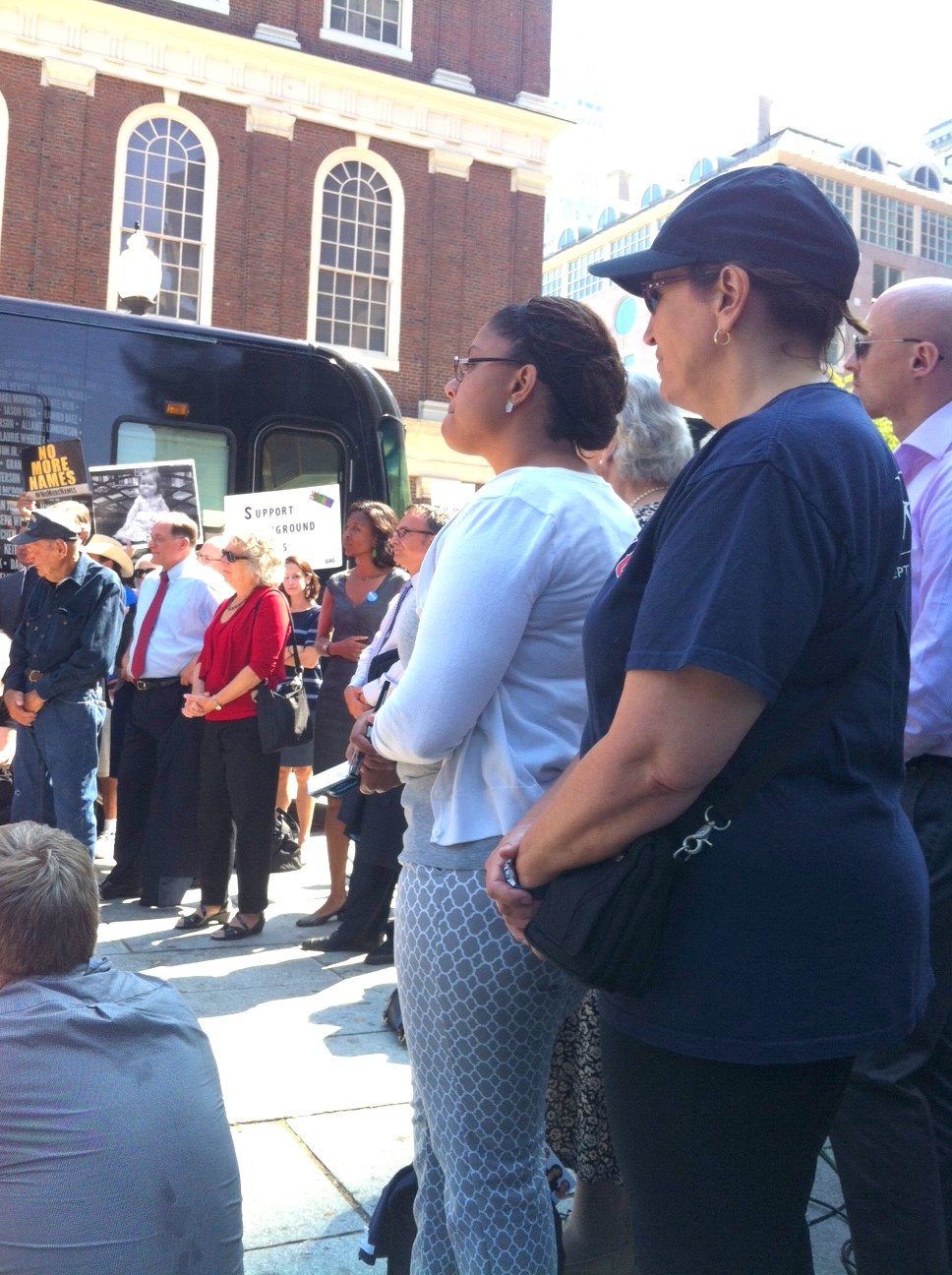 News article from August 2 Springfield hearing attended by League members from Sudbury, Amherst, and Northampton as well as the state League.