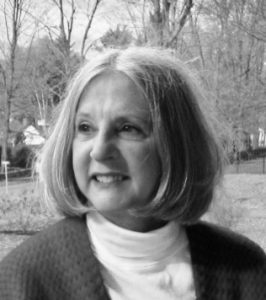 Lucy Kennedy grew up in western Massachusetts and currently lives in Lenox.  She has a BA from the University of Michigan, an MA from Stanford University, and an MBA from Harvard. After completing her business degree, she worked in advertising and then consumer product marketing. For most of her career she worked in research and product development for banks and insurance companies. Since retiring from MetLife in 2013, she has pursued her interests in history and political reform. For Lenox’s anniversary she wrote an ebook Lenox at 250, and established a local history website, www.lenoxhistory.org. She has been on several historic house boards and currently is on the board of the Historic House Trust in New York City, the Lenox Historical Commission, and the local Historical Society. She is active in two non-partisan political reform groups: Leadership Now and Reform Elections Now.  These groups work on enacting changes in our political system, such as non-partisan primaries, ranked choice voting, and getting money out of politics. Lucy was involved in establishing a new local League, the League of Women Voters of Central Berkshire County, and has been active since its founding last year.