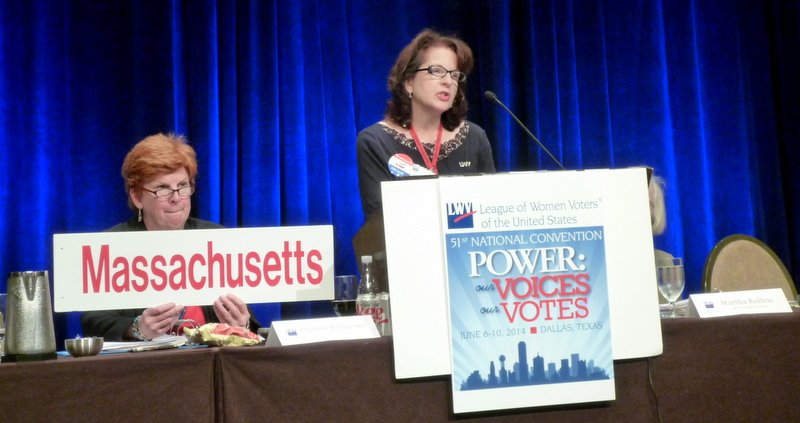 Listen to Anne Borg, Co-President of LWVMA, as she addresses the LWVUS Convention on Saturday, June 7, 2014 in Dallas TX. Click the play button on the bar below.

The LWVMA held a caucus on Friday, June 6 in support of its resolution.  Over 100 people attended.

On Saturday, June 7, LWVMA co-Presidents Marilyn Peterson and Anne Borg welcomed members and guests at the LWVMA breakfast. There were 27 delegates from MA. 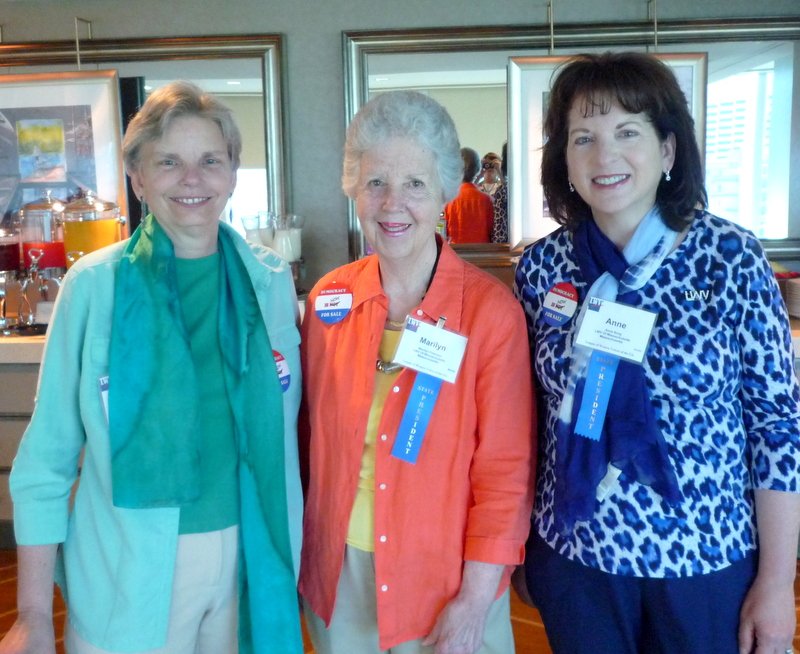 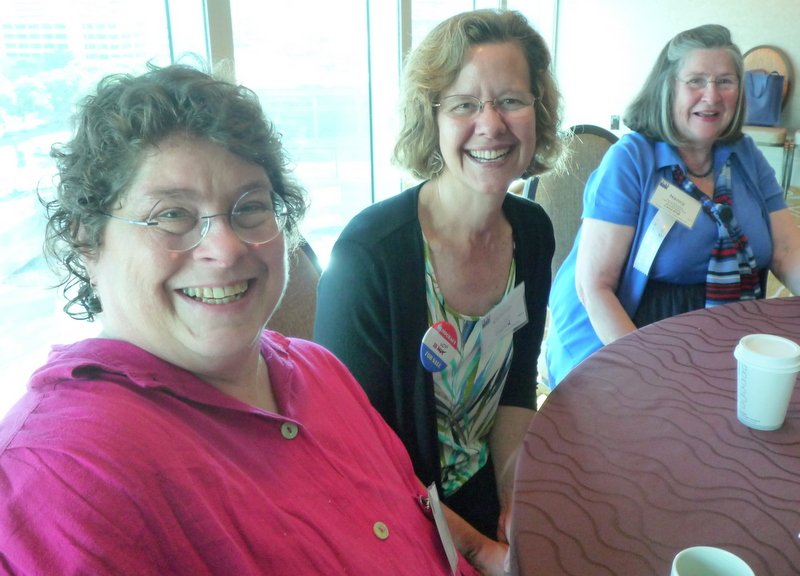 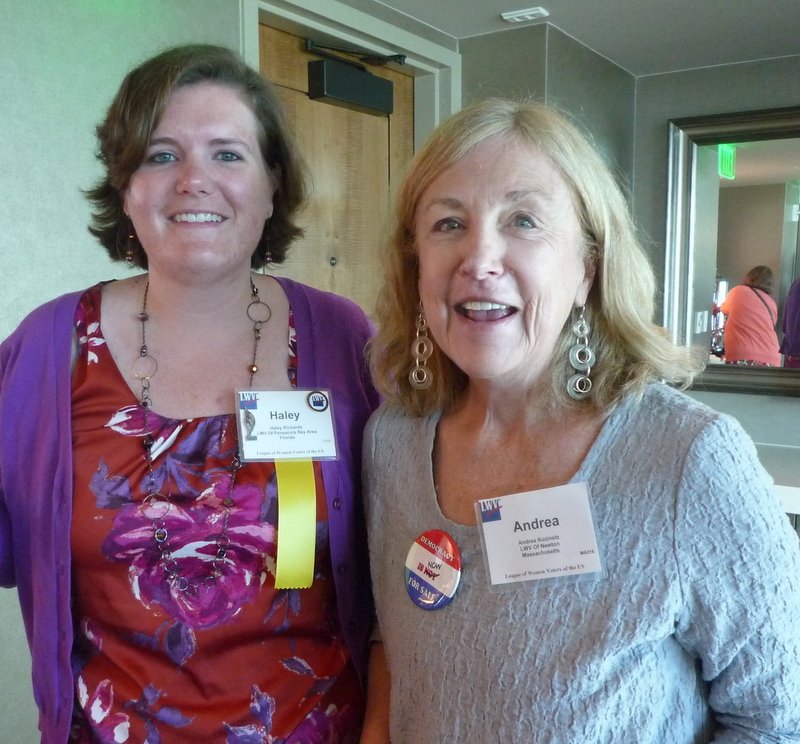 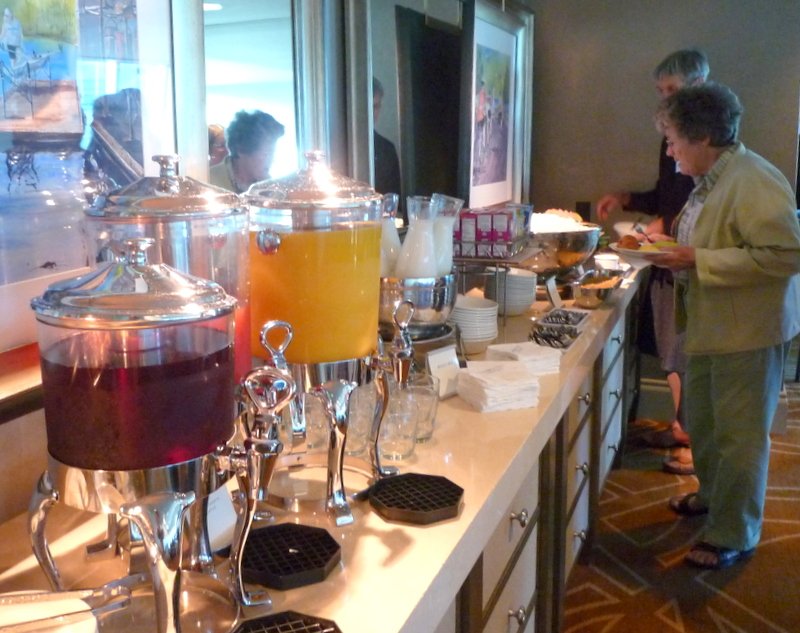 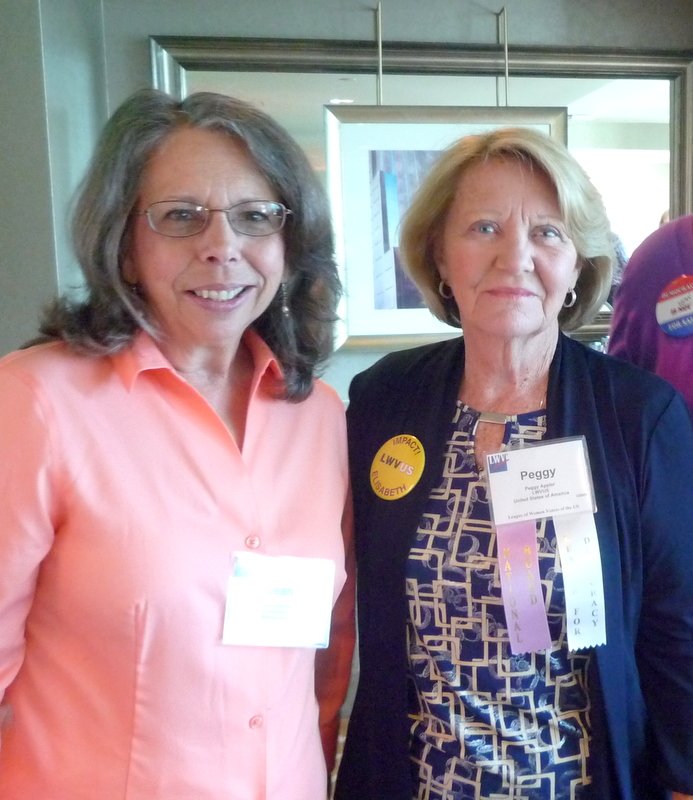 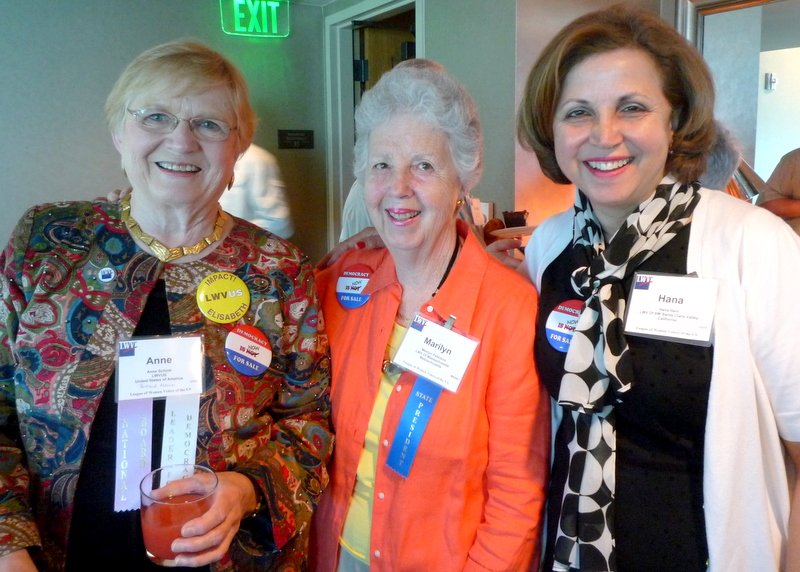 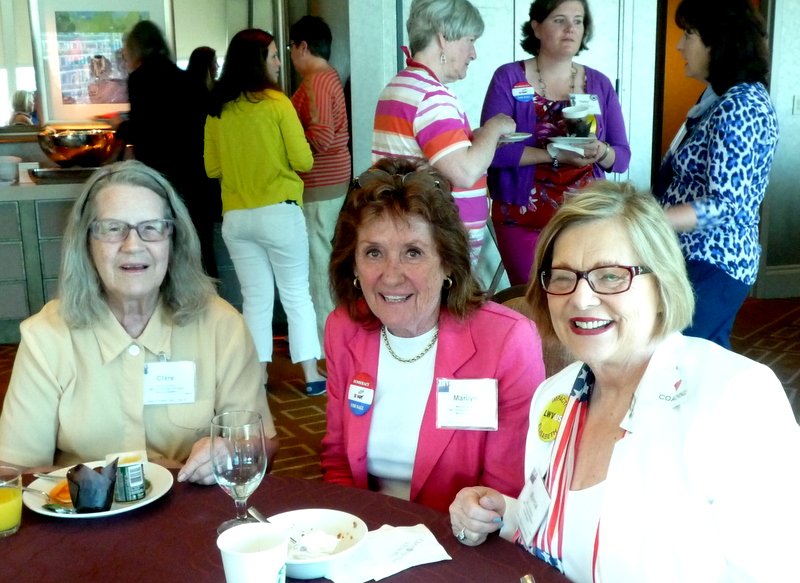 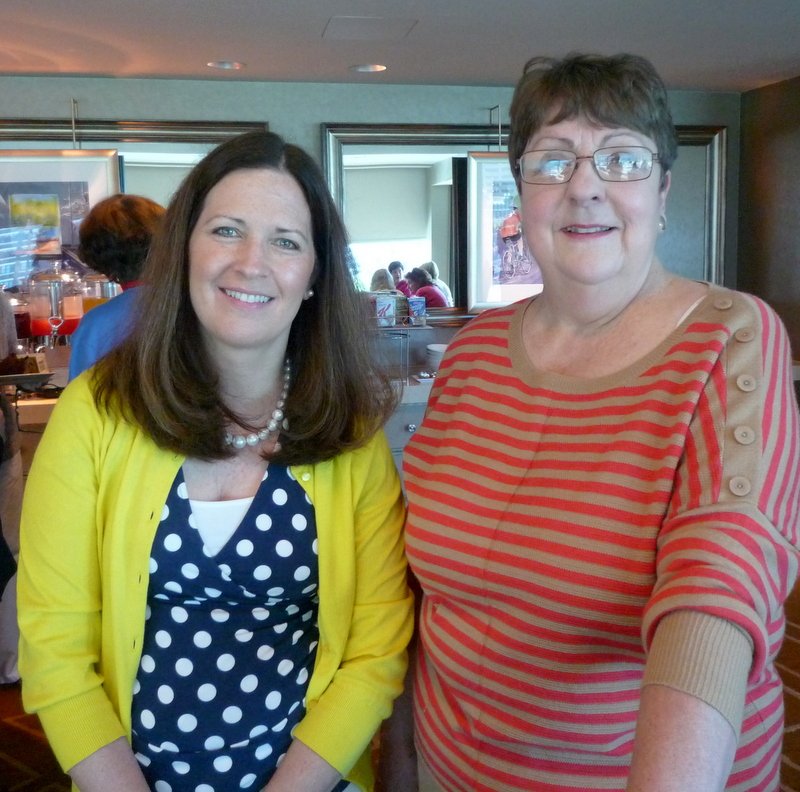 On Sunday, June 8, Becky Shannon introduced the resolution in the plenary session. The resolution was debated and passed on Tuesday, June 10.

Also, on June 8, the three winning videos from our “Dear Future Governor” Student Video Contest were shown to a full house on the big screens in the convention hall.

On Monday, June 9, LWVMA Campaign Finance Study Committee members Kathy Campbell and Launa Zimmaro were presenters at a workshop on Money and Politics attended by 200 people. They presented the Primer and Presentation/Script, currently available here.

On Tuesday, June 10, Karen Price gave Guidance to the Board.

Daily reports of convention action are posted on the LWVUS website.

During the 5-day convention, LWVMA gave out 700 buttons in support of a strong position on Money and Politics.