The League of Women Voters of Massachusetts celebrated the winners of its “There Oughta Be a Law” Student Video Contest at a State House award ceremony on June 8.  Applauded by friends, family, and teachers, the winning students—from Maynard, Longmeadow, Newton, and Fall River—received prizes from the League’s Citizen Education Fund and official citations from state legislators representing the students’ home districts.  Senator Jamie Eldridge, who represents Maynard, addressed the students, encouraging them to remain actively engaged in civic life.

For this year’s contest, the League invited Massachusetts high school students to create two-minute videos suggesting new laws to help keep Massachusetts great.  The contest aimed to heighten civic awareness among high school students, provide an opportunity for them to speak out about the topics that are important to them, and possibly help shape the legislative agenda.

The winning videos are:

Third Place:  “The Risks of Confidentiality,” by Alexa Lyons (of Newton), The Winsor School, Boston

The winning videos came from a pool of entries submitted from across the state—from western Massachusetts to the Cape and Islands—that touched on a wide variety of topics, including suicide prevention programs, genetically modified organisms, public art, clean energy, education, recycling, satellite dishes, driving laws, and voter registration. The Judging Committee selected the winning submissions based on their clear and compelling messages, memorable content and delivery, and creativity.  The positions taken in the winning videos do not necessarily reflect the positions of the League of Women Voters.

The contest was sponsored by the League of Women Voters of Massachusetts Citizen Education Fund, which supports programs designed to encourage the active and informed participation of citizens in democracy and increase understanding of public policy issues.  Funding for the contest was provided by the Salem Five Charitable Foundation.

Pictures from the award ceremony can be viewed below: 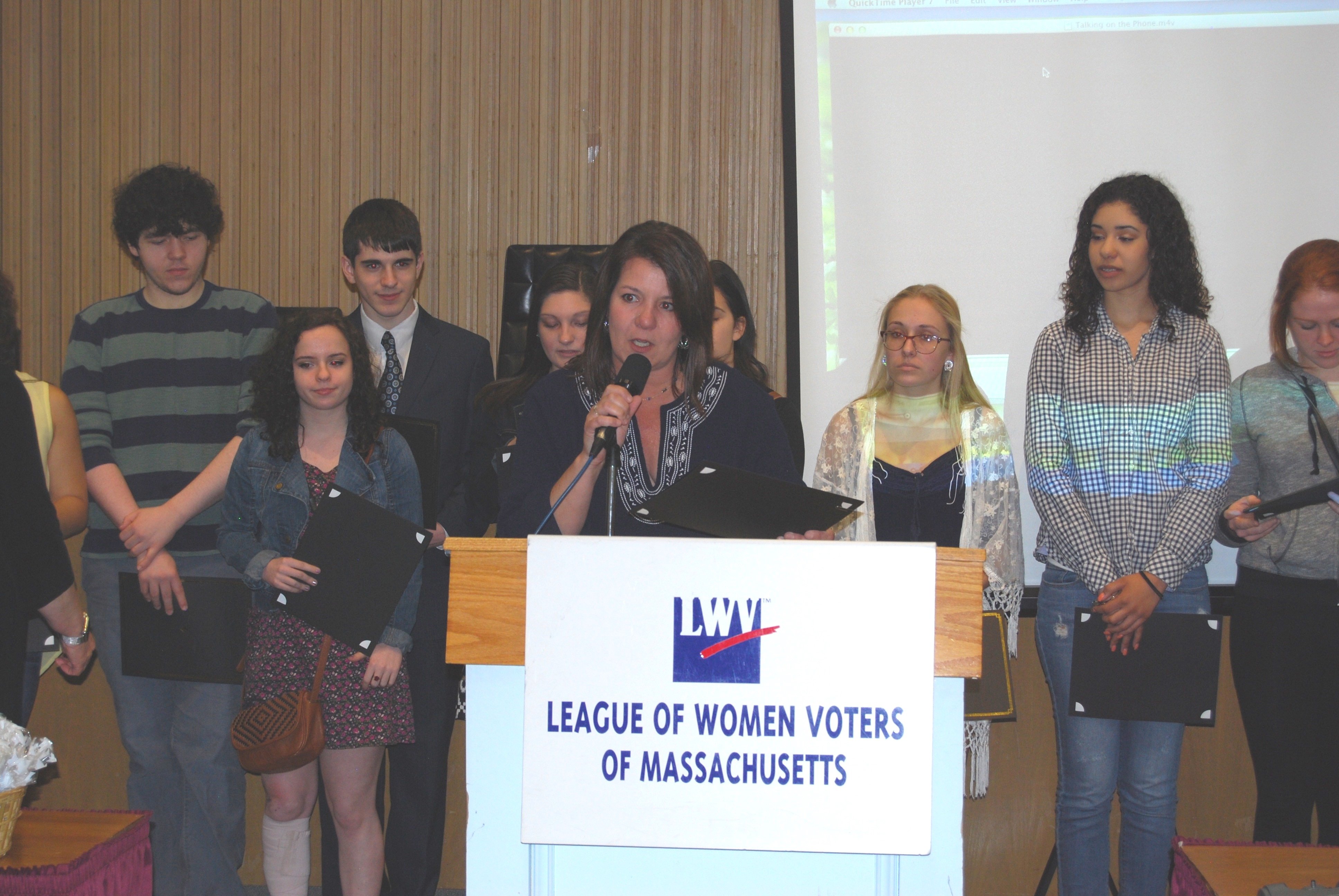 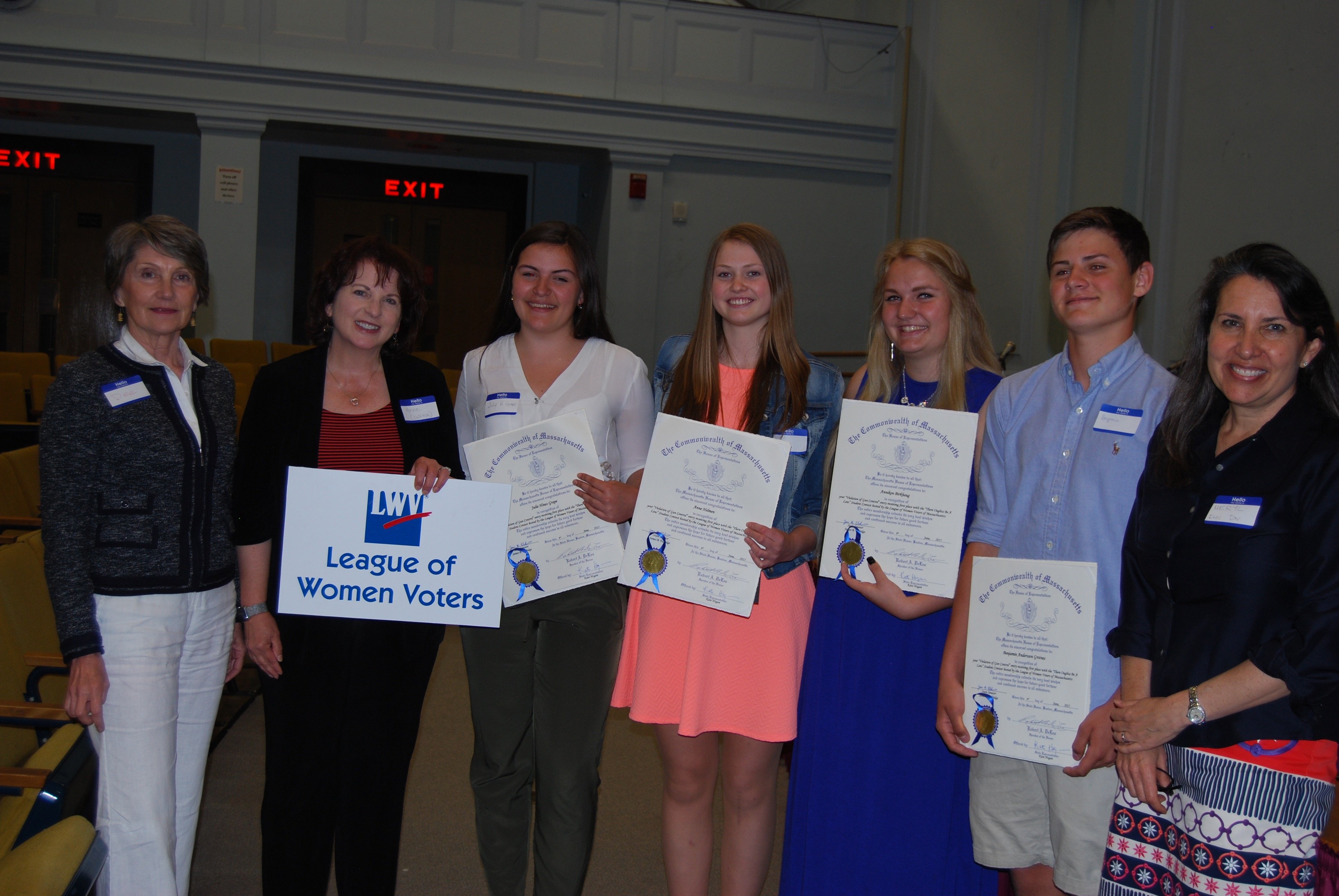 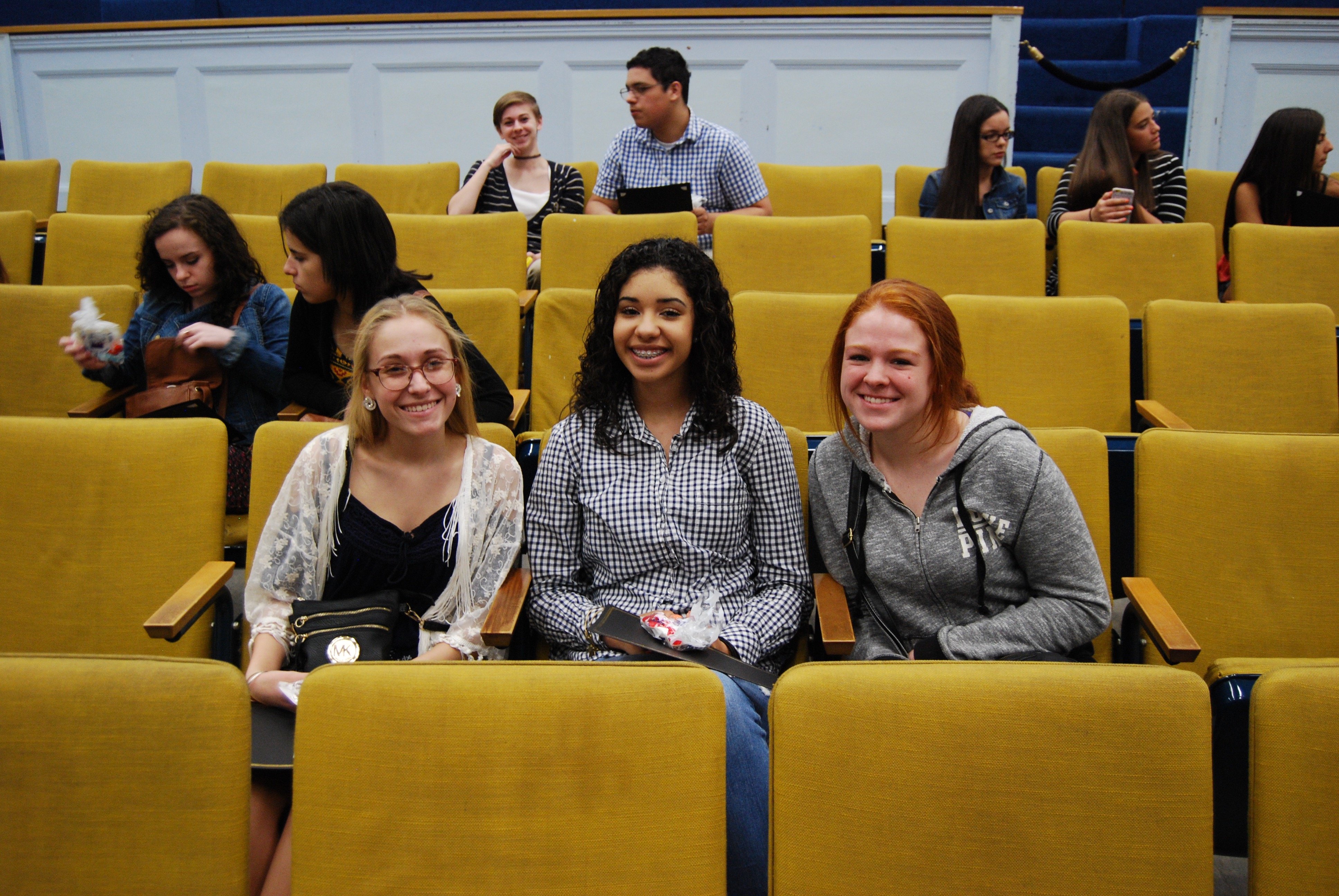 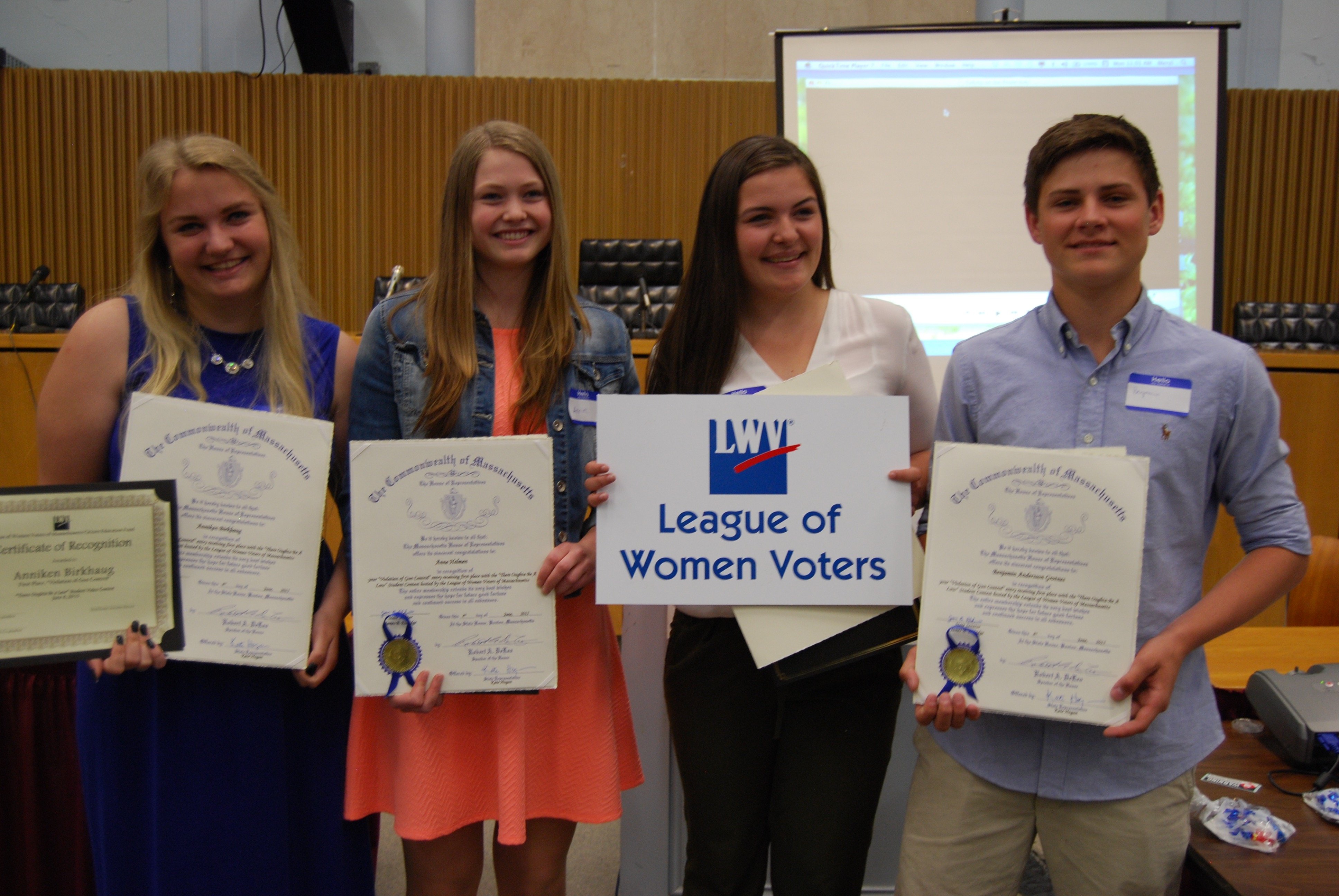 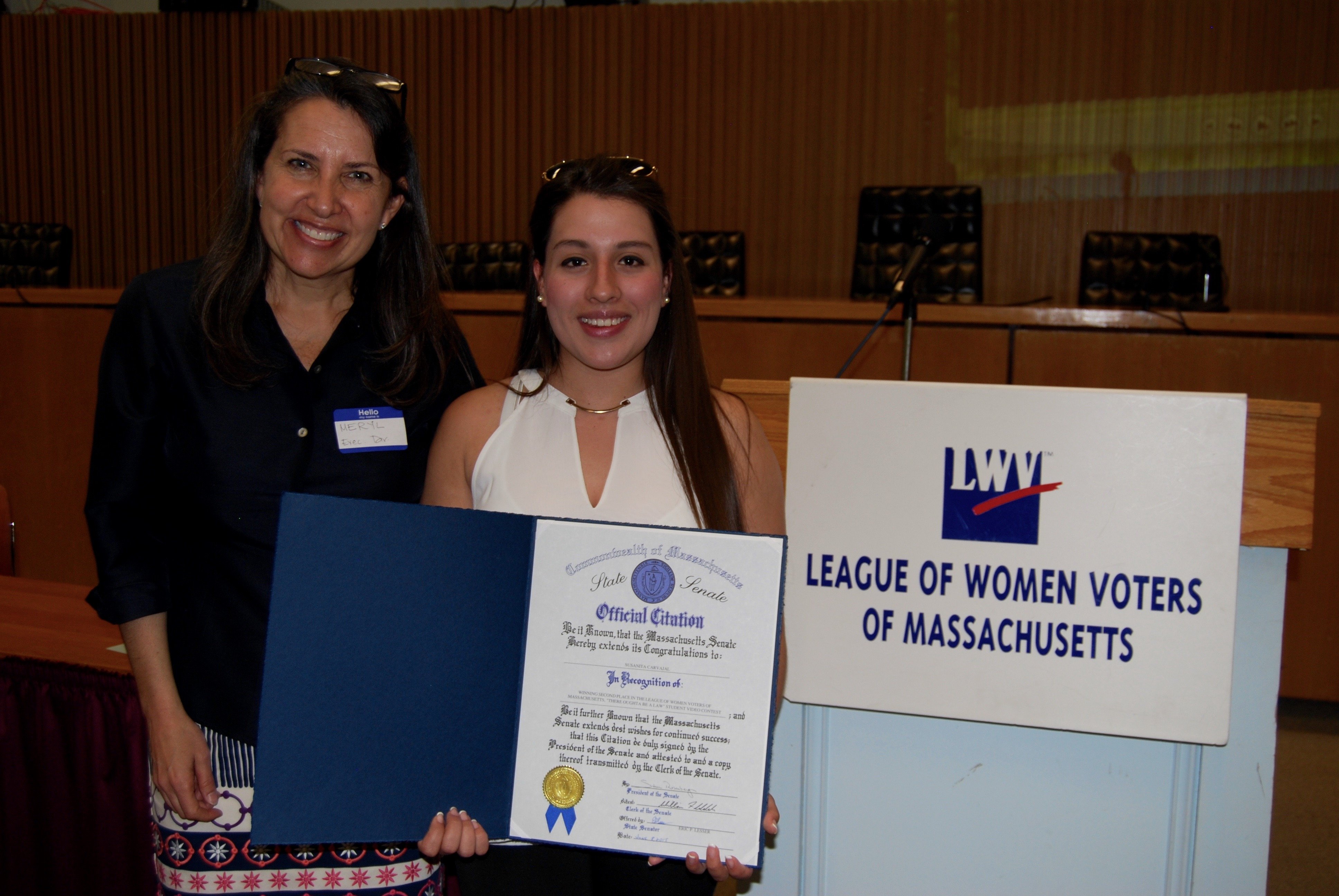 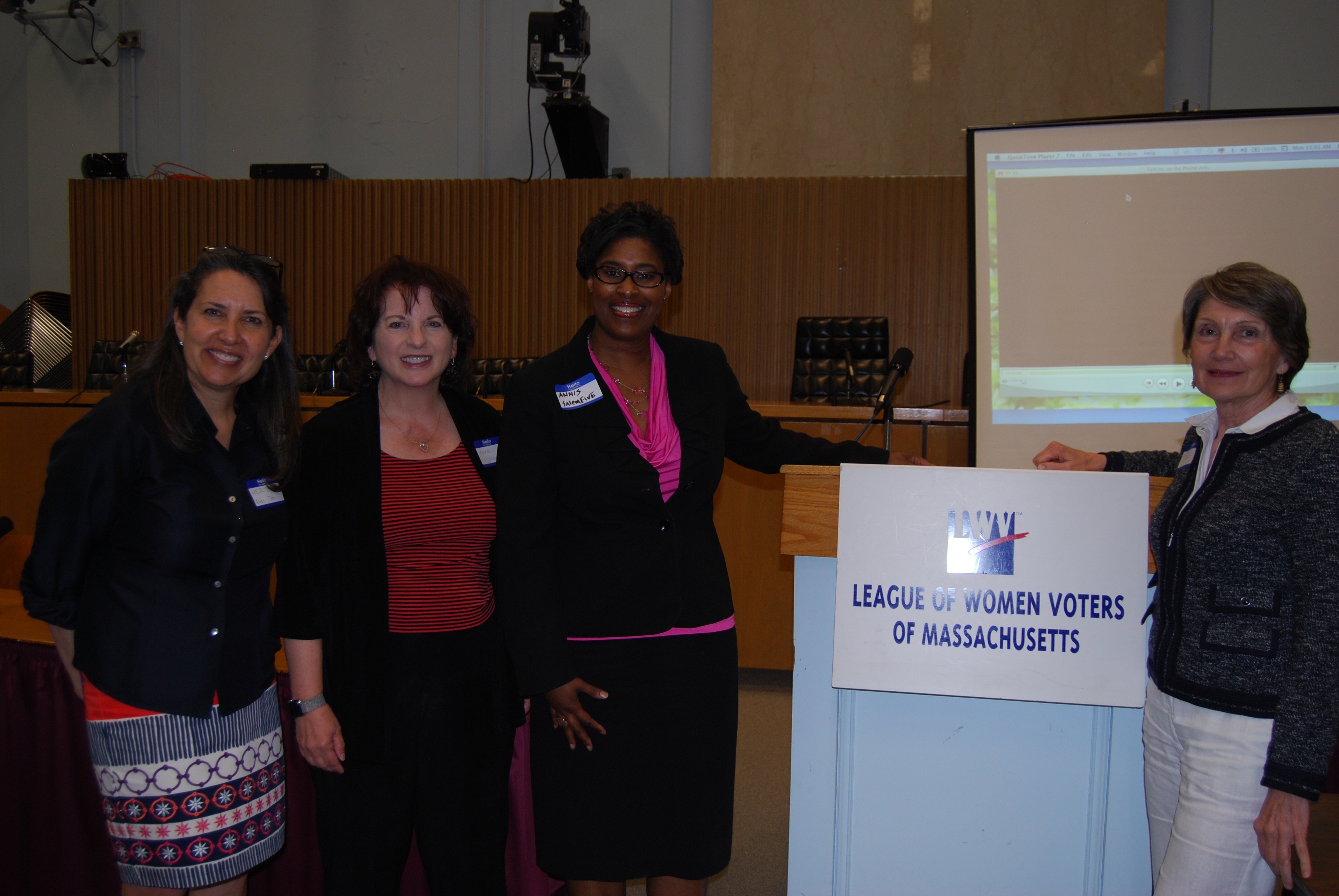 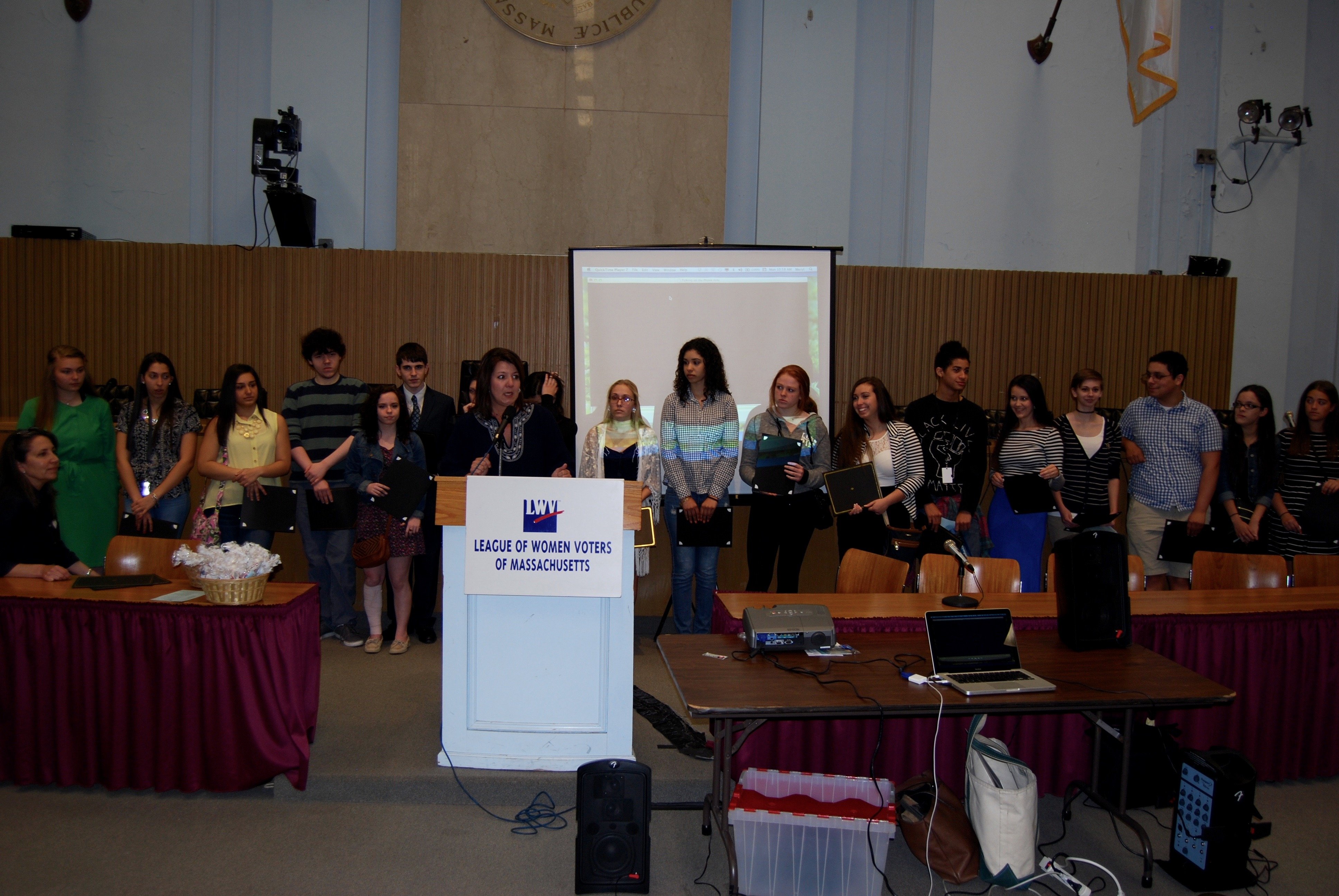 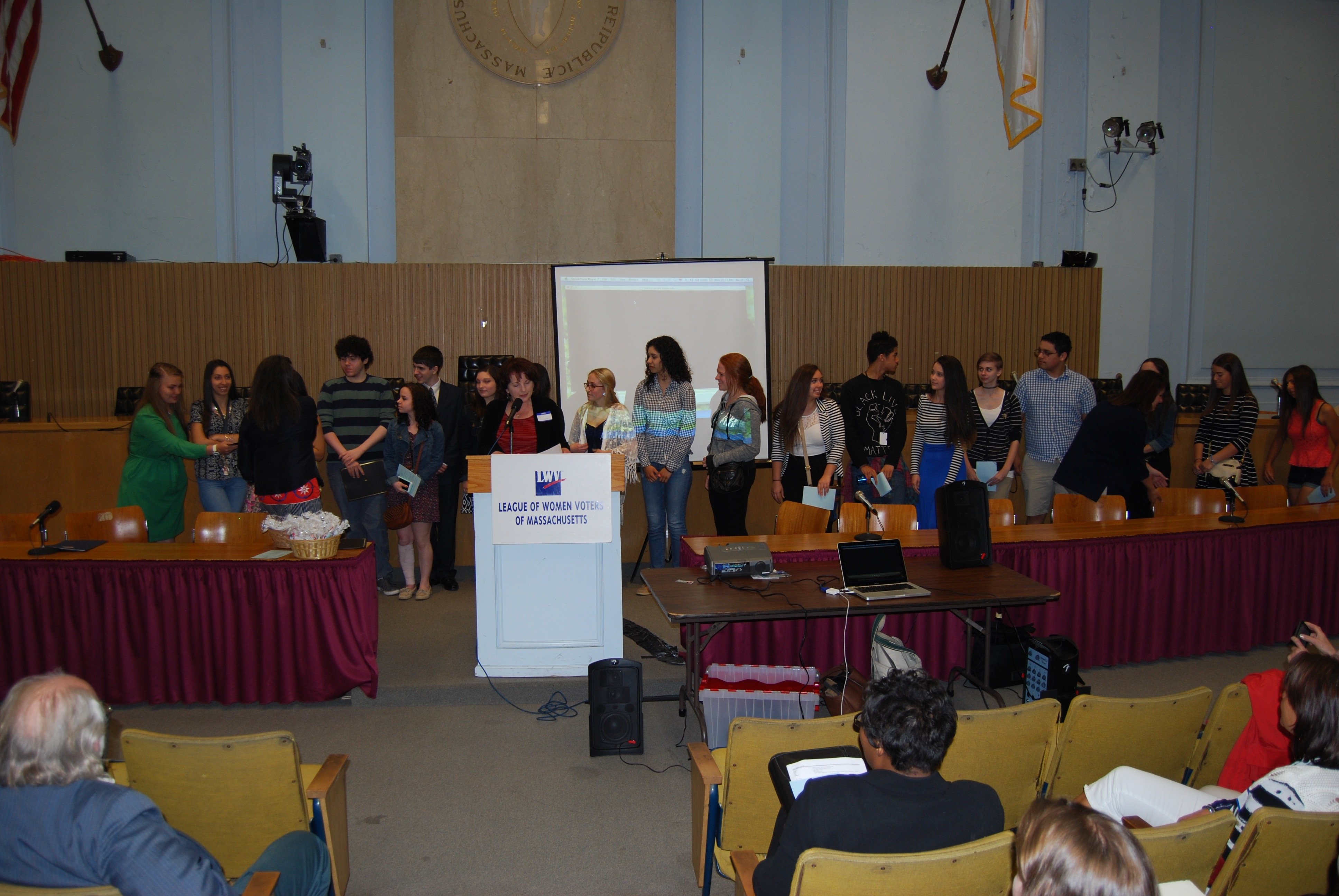 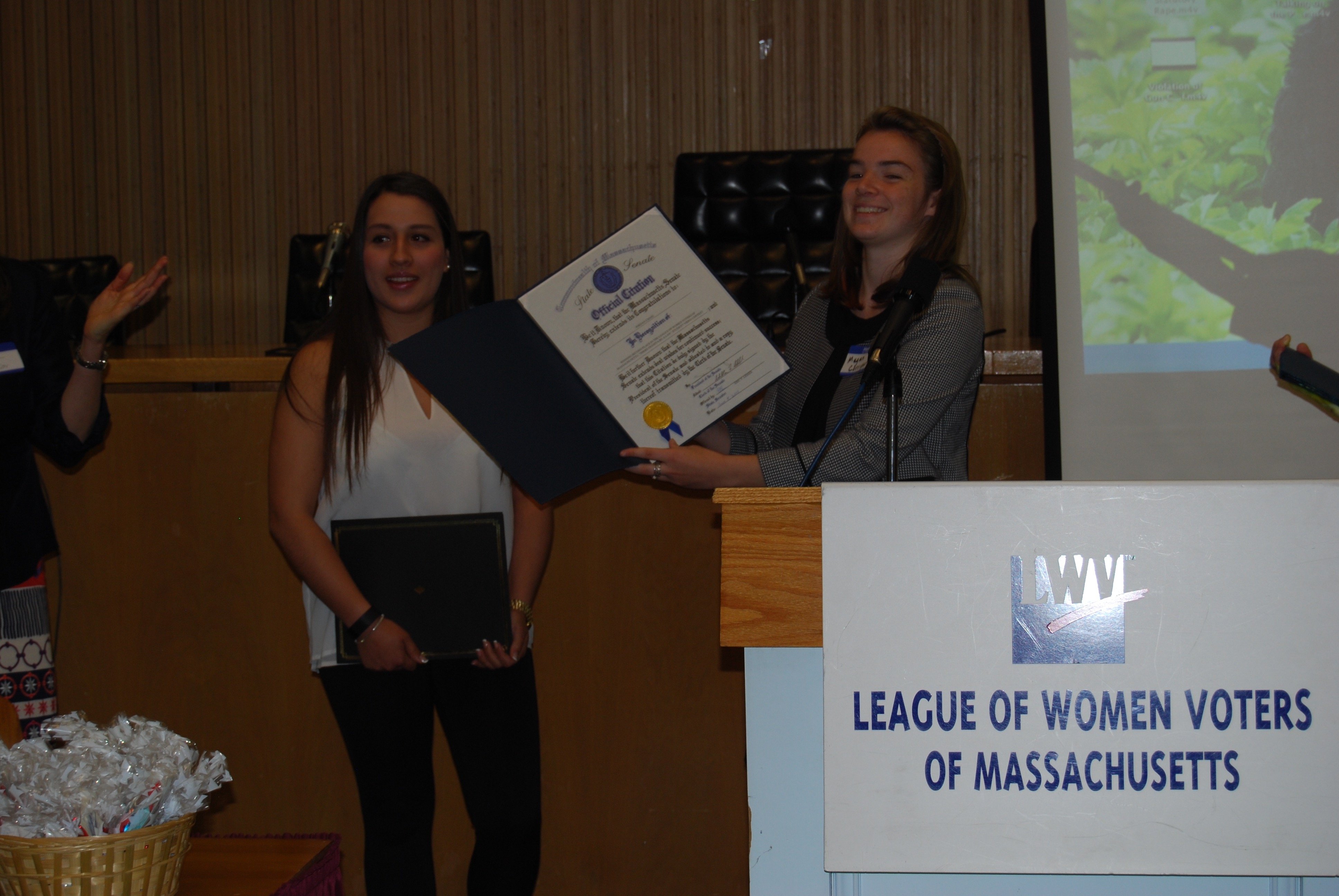 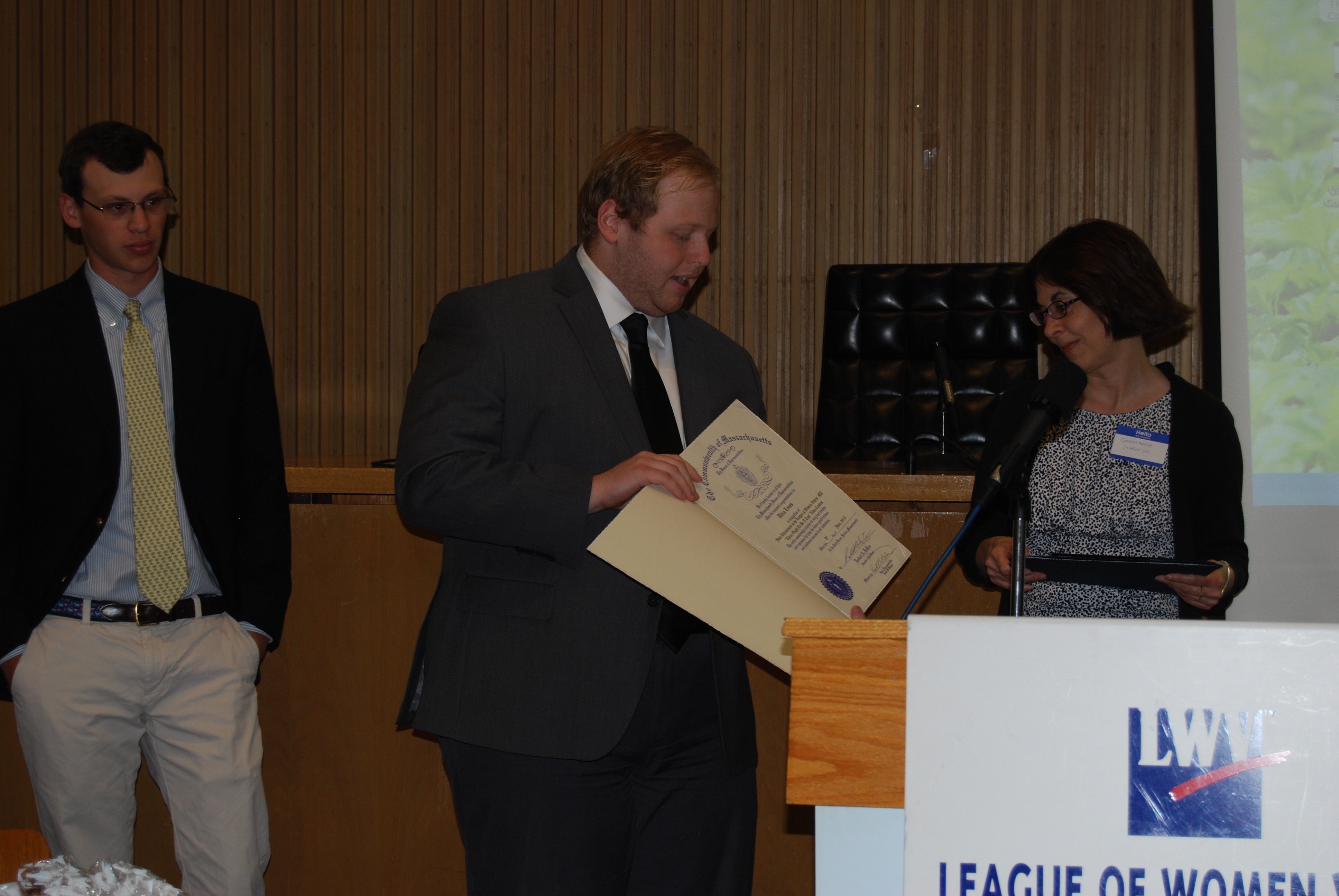 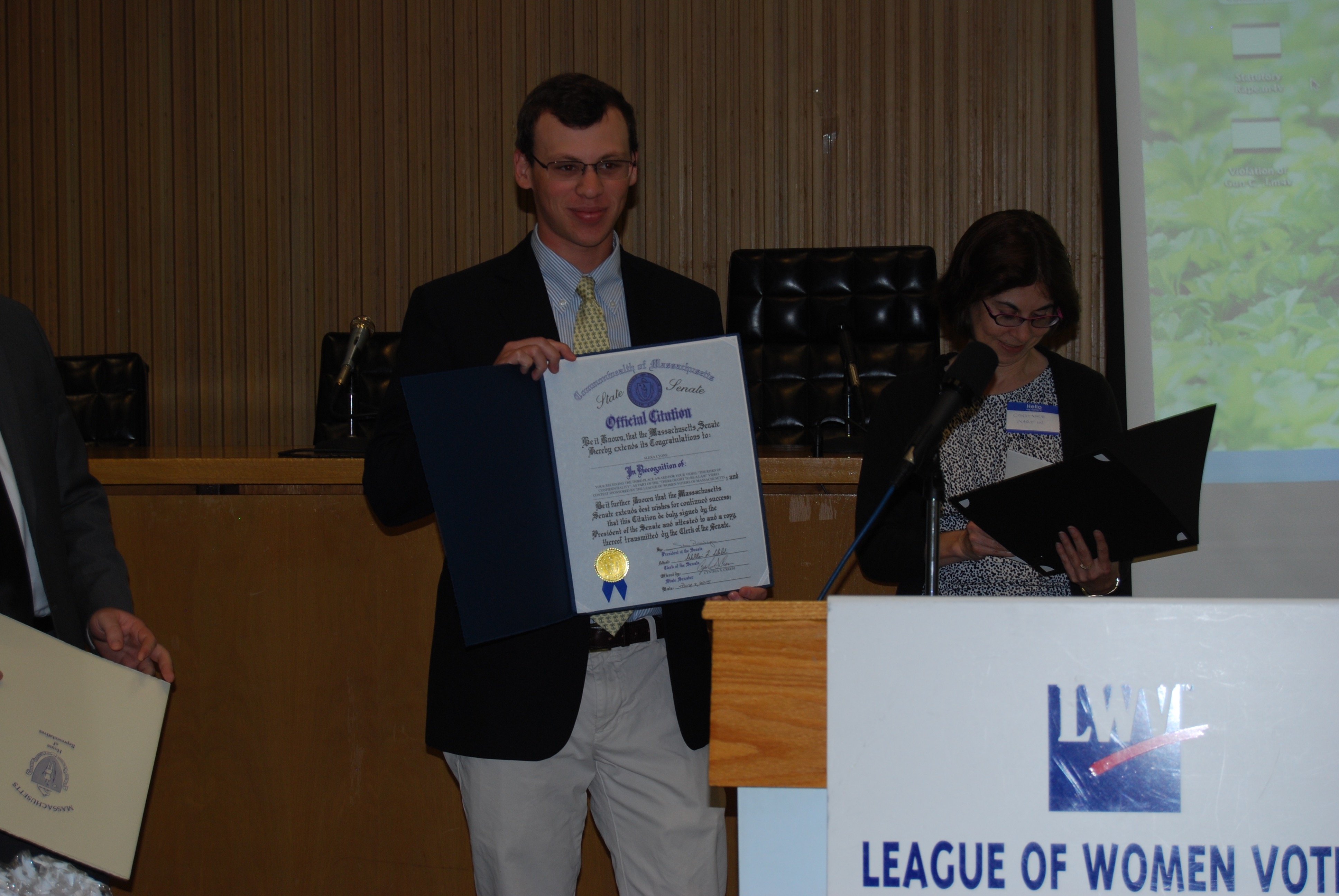 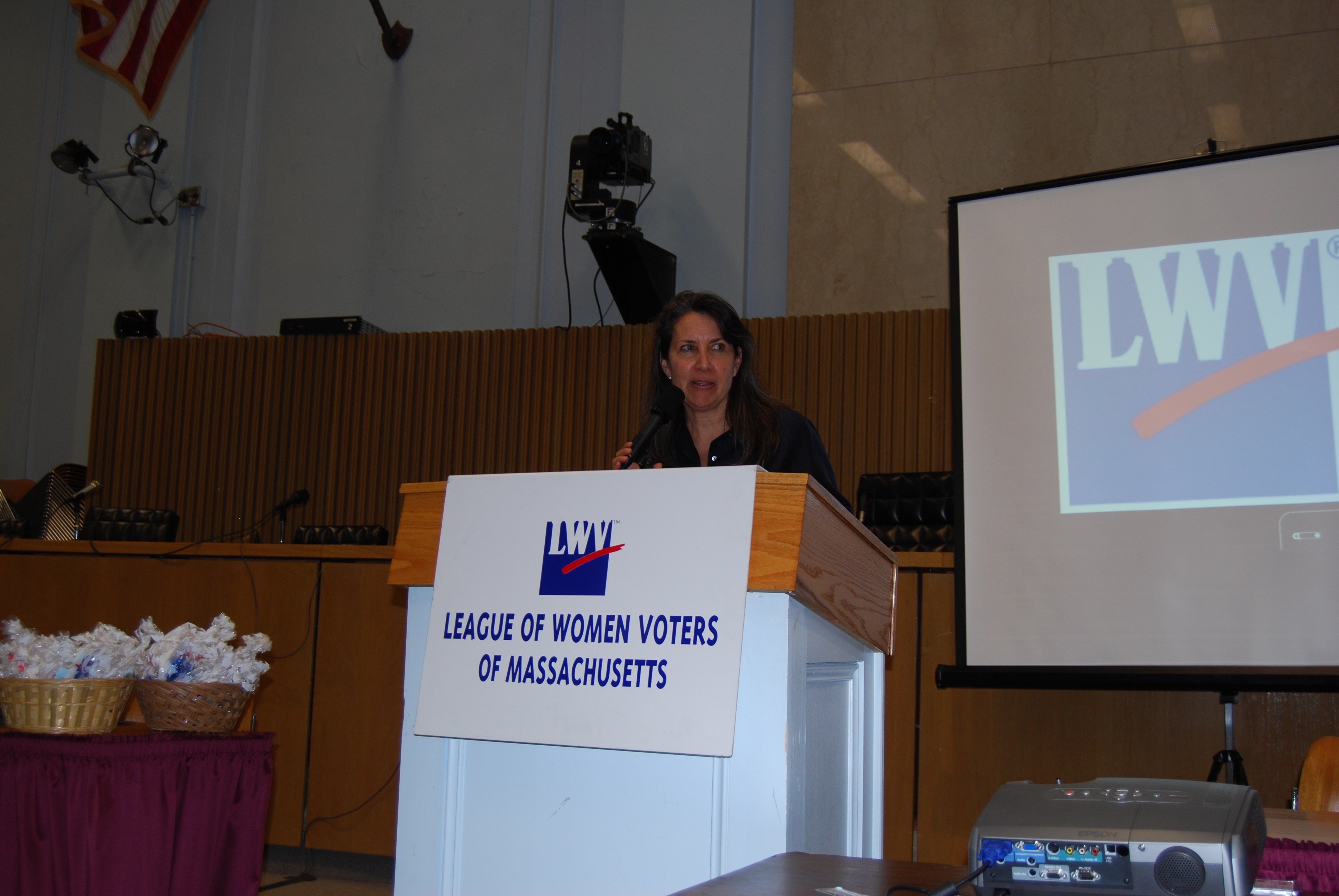 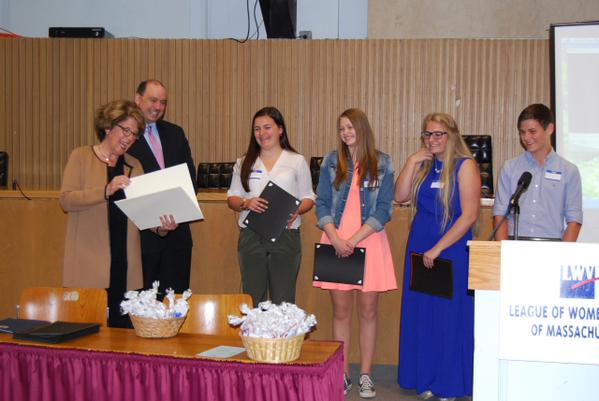 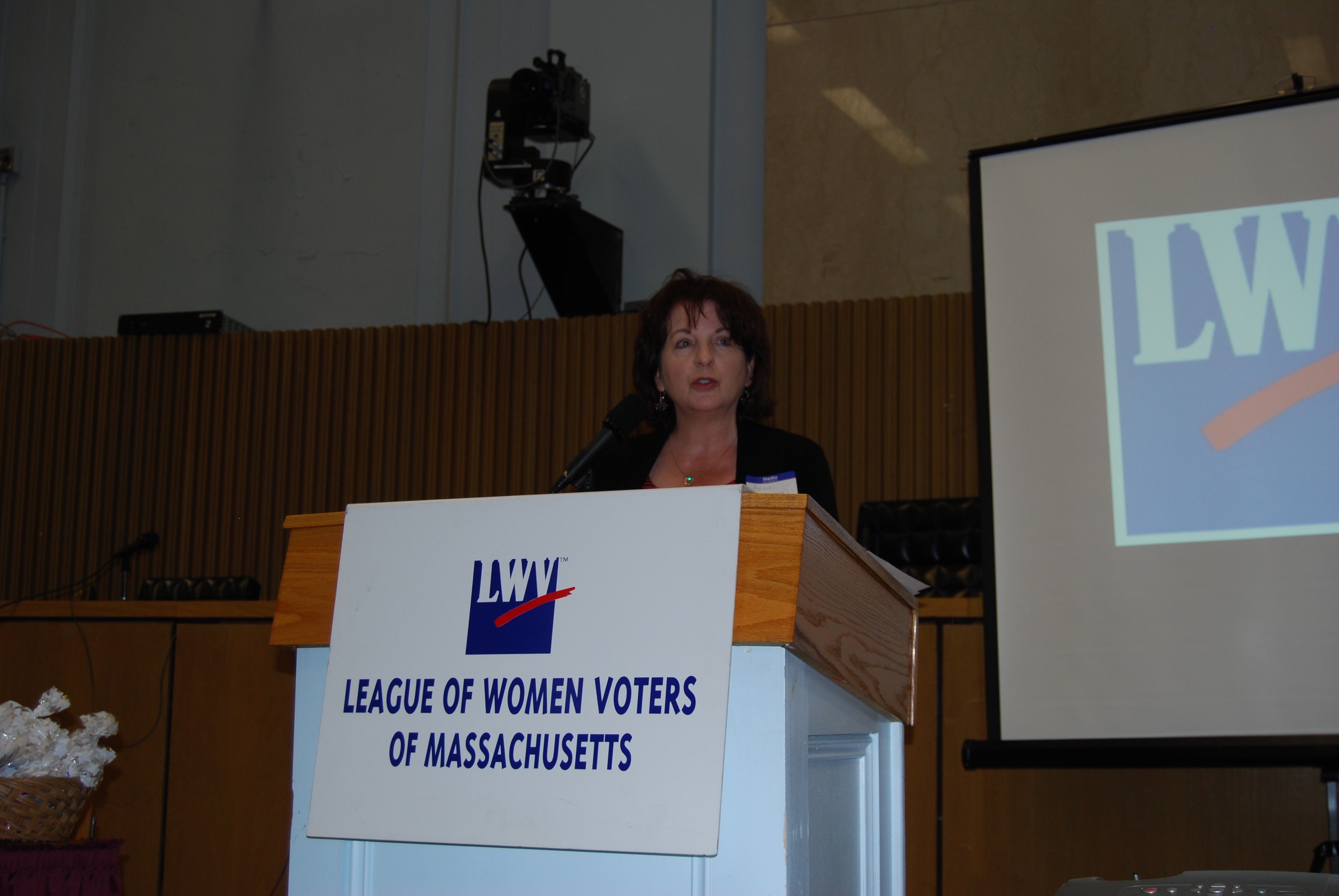 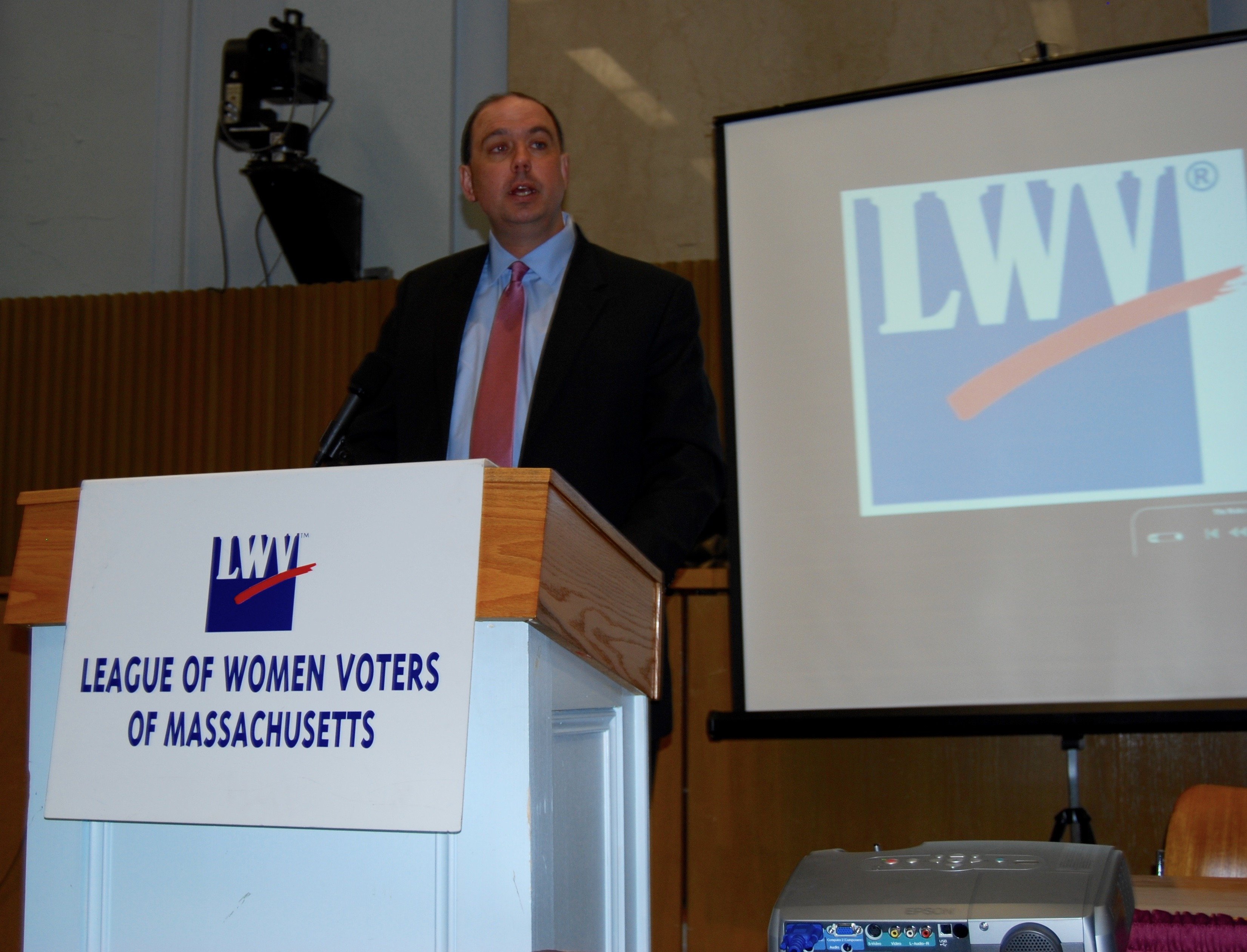 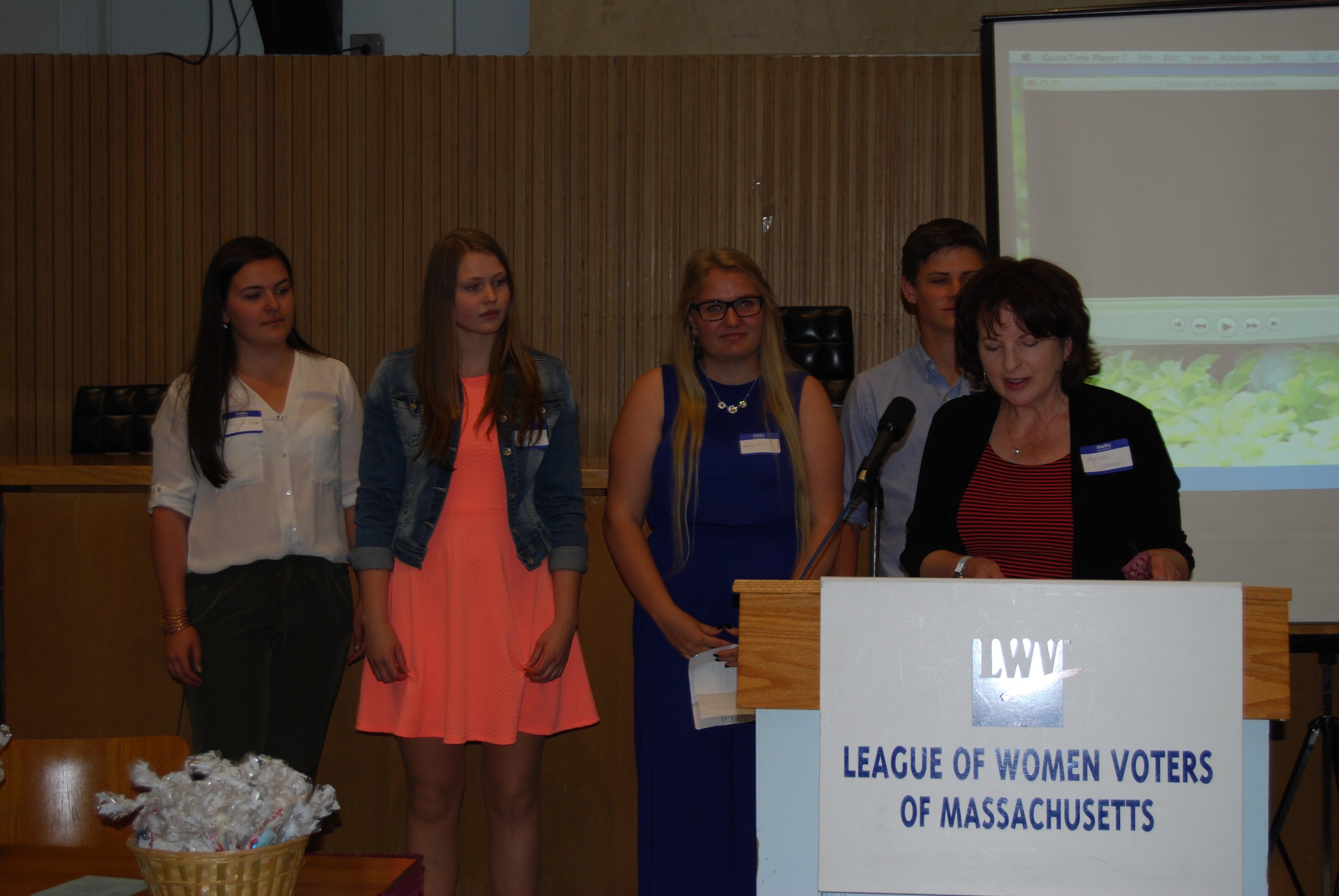 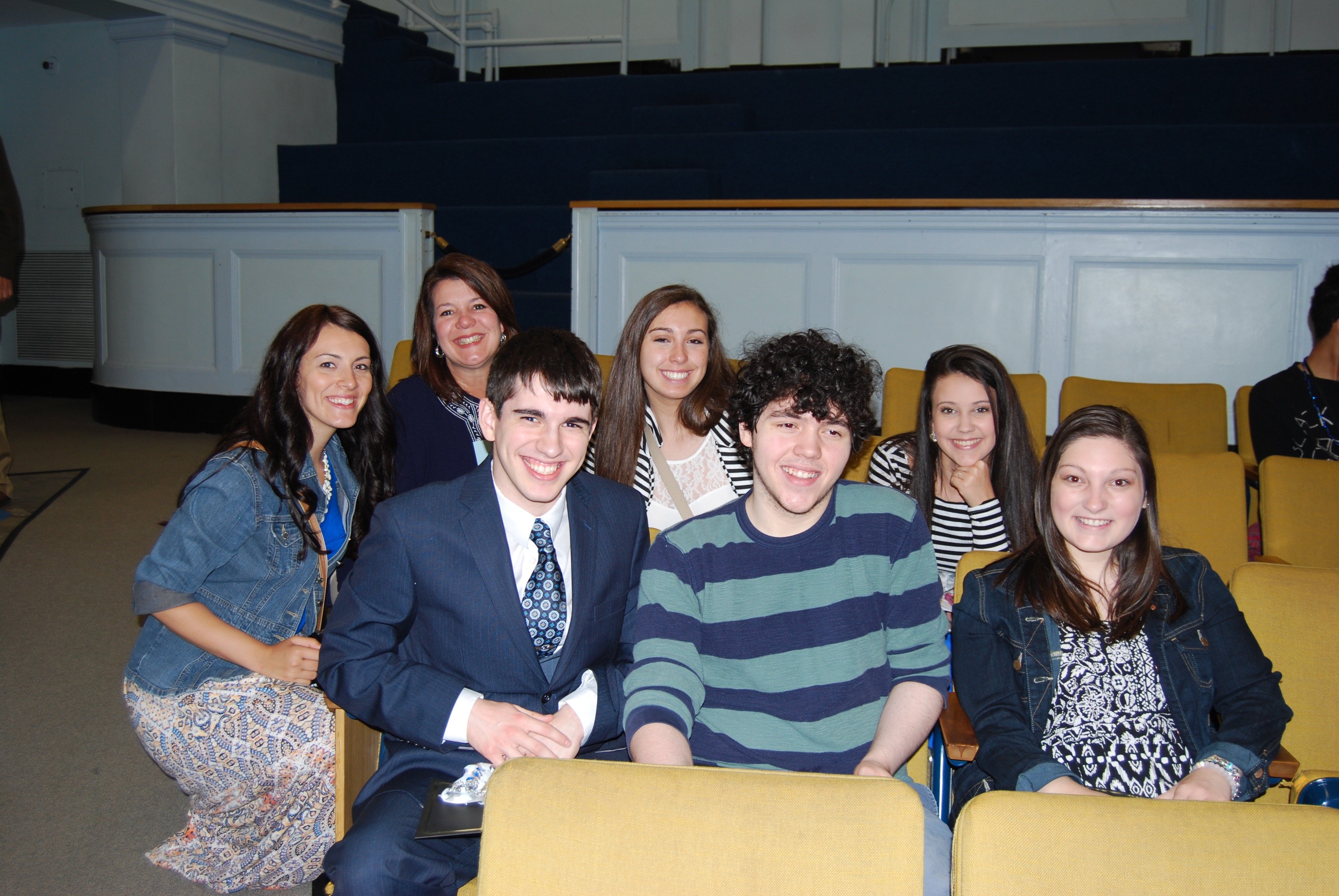 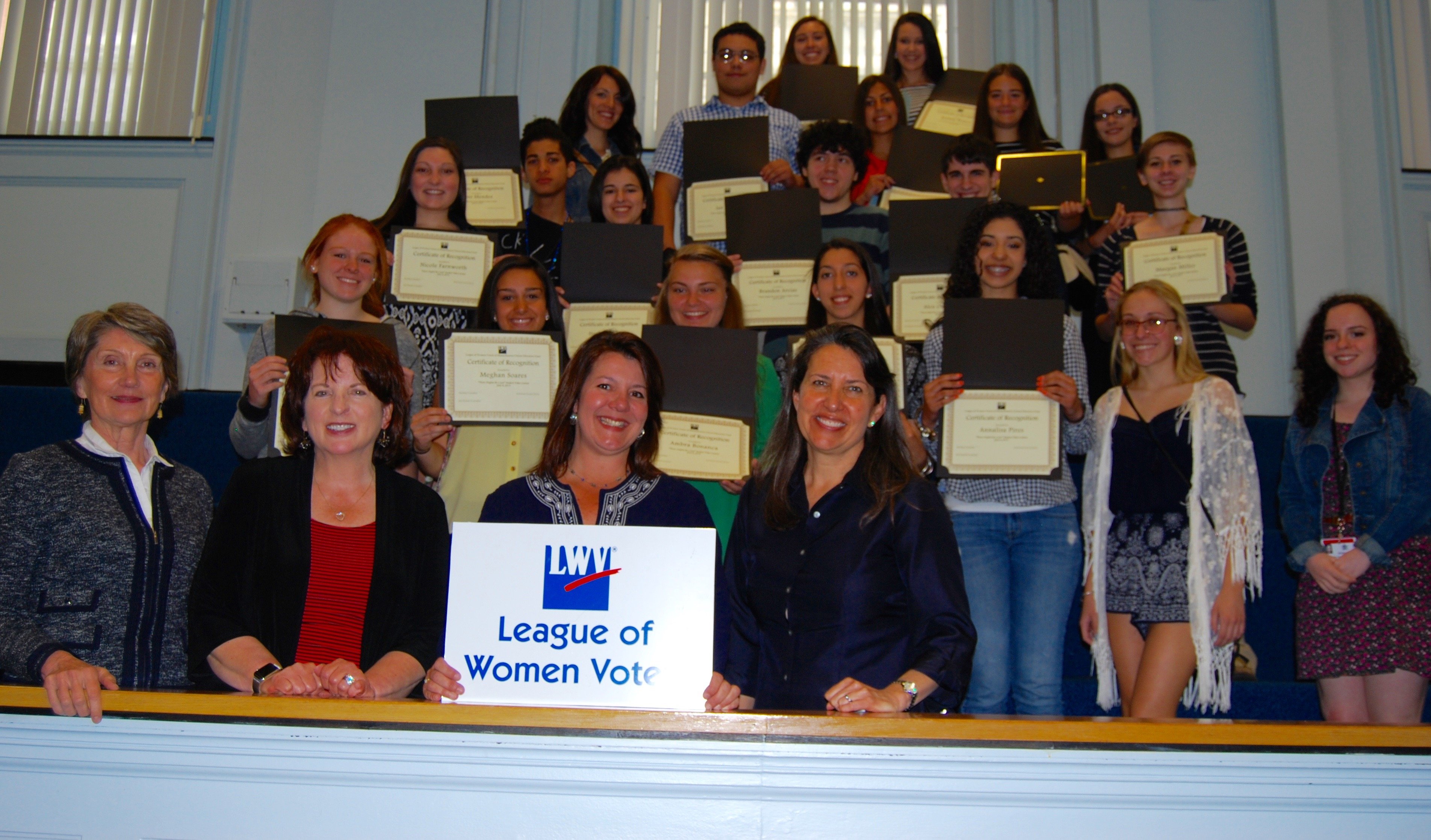