Strong Showing at Day on the Hill 2017

The League showed up on Beacon Hill Tuesday, October 24, 2017 to “move the needle” on our legislative priorities—automatic voter registration, carbon pricing/energy, safe communities and immigration, and criminal justice reform, with presentations on those bills from Nancy Brumback, Launa Zimmaro, Karen Price and Colleen Kirby.

Sen. Cynthia Creem and Rep. Patricia Haddad lauded the League for its commitment to voting rights and citizen action.  Creem, who is the sponsor for AVR and a criminal justice reform bill repealing mandatory minimums, urged League members to continue their pressure on the legislature to pass those bills.  Haddad noted the voting reforms, including early voting, that the League was instrumental in passing in the past and noted that AVR is the next step in making it more convenient for people to vote.

LWVMA also saluted Carole Pelchat, legislative director, who was at her final Day on the Hill before she moves to North Carolina. 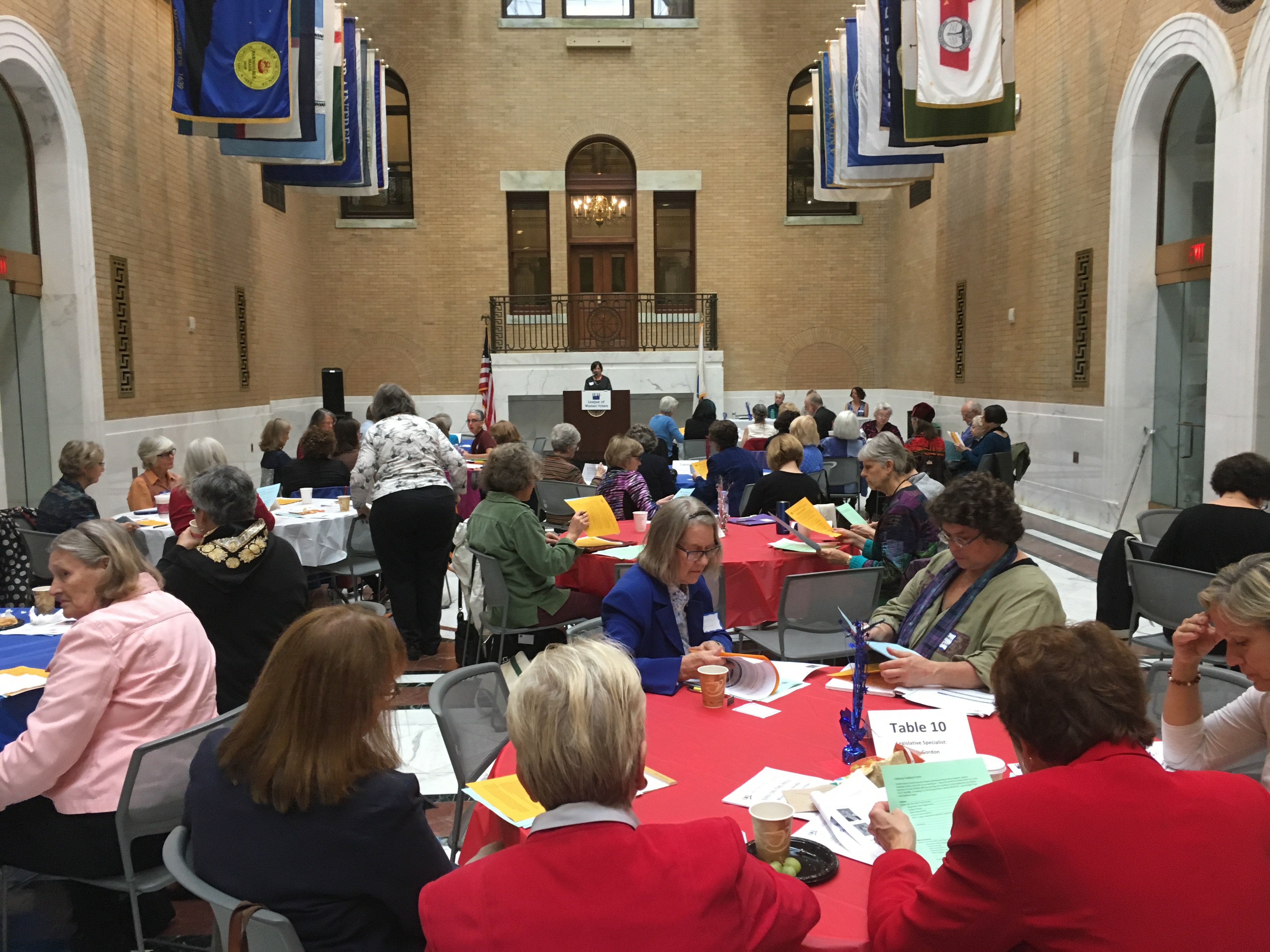 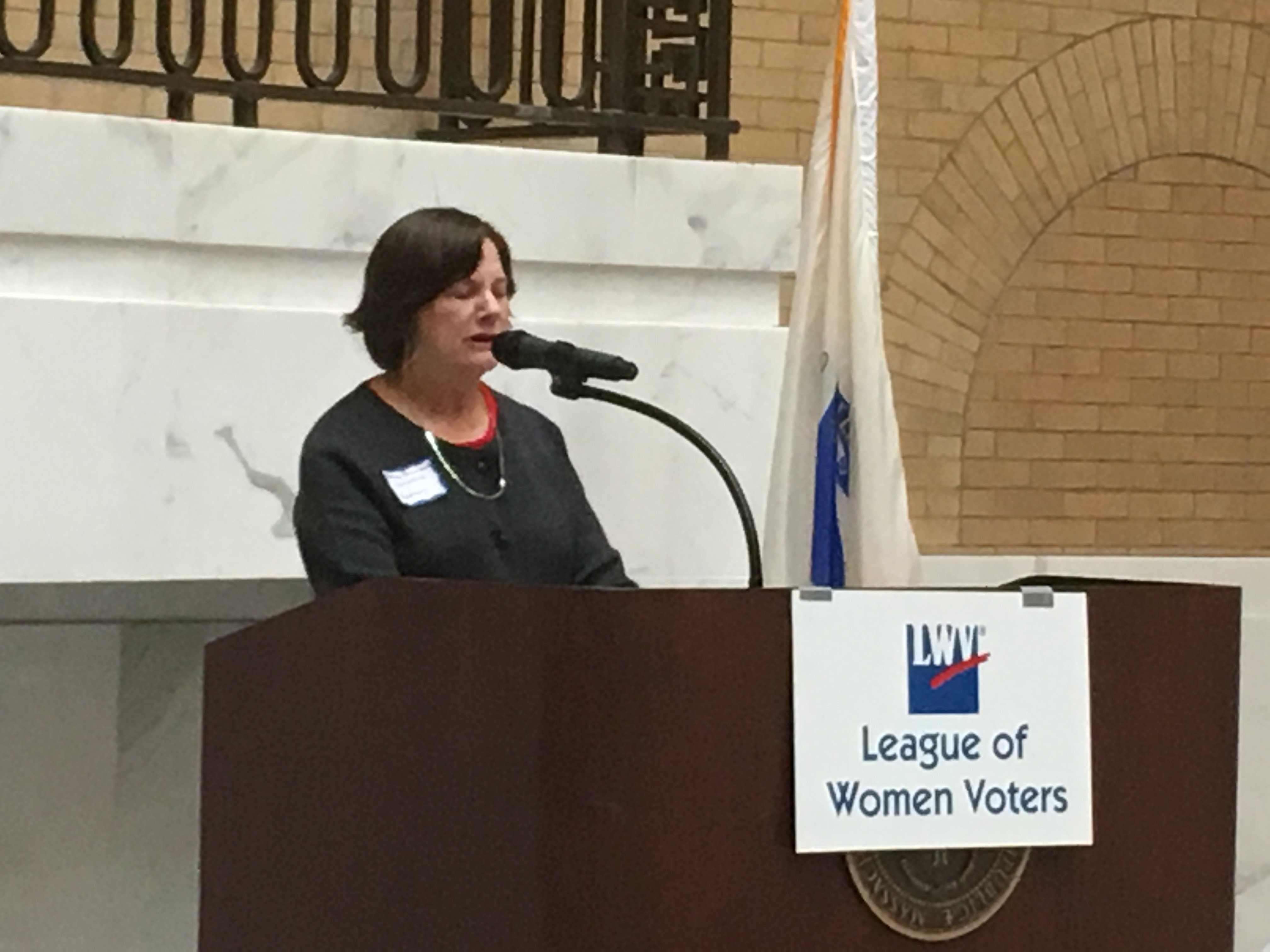 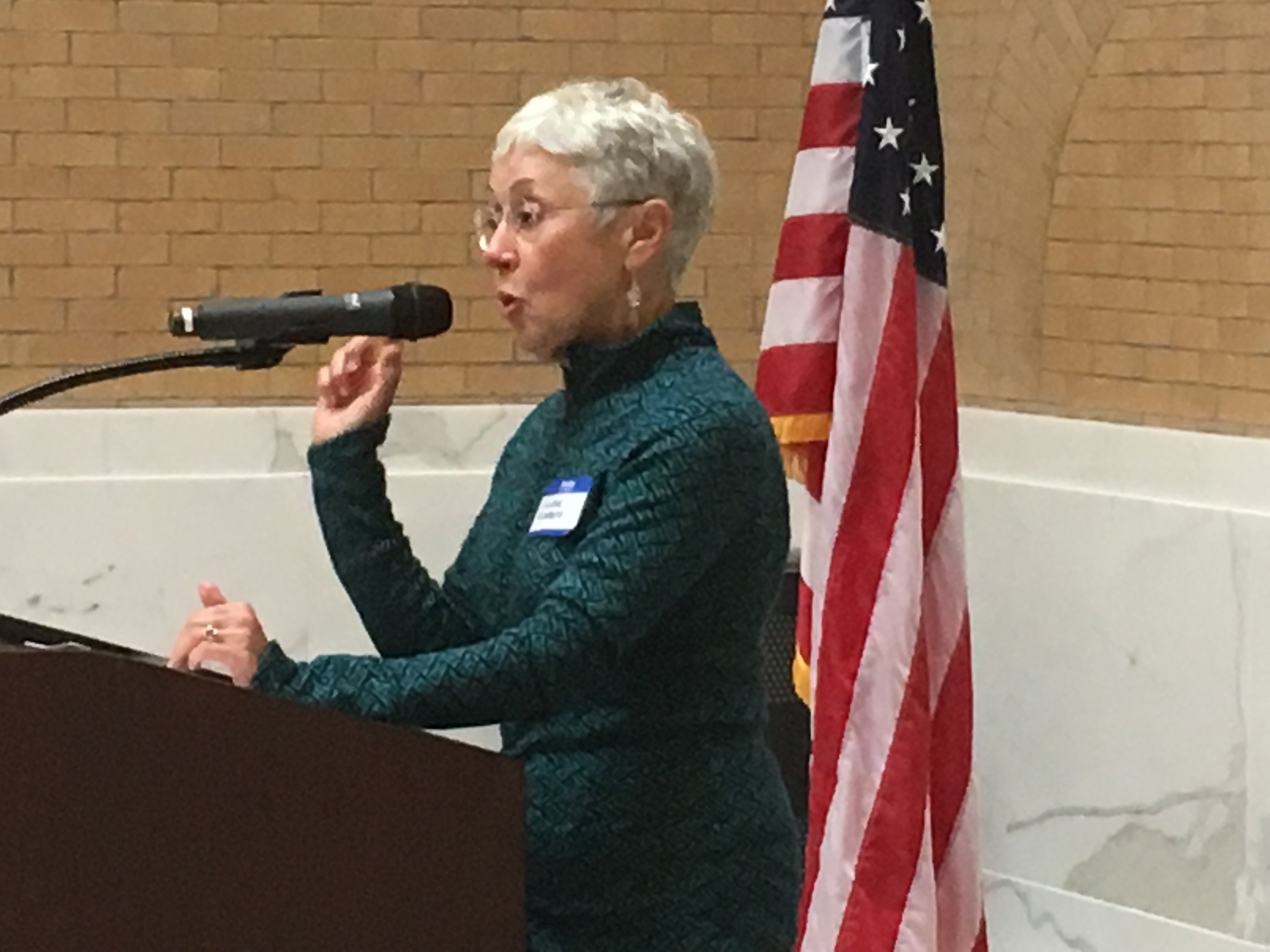 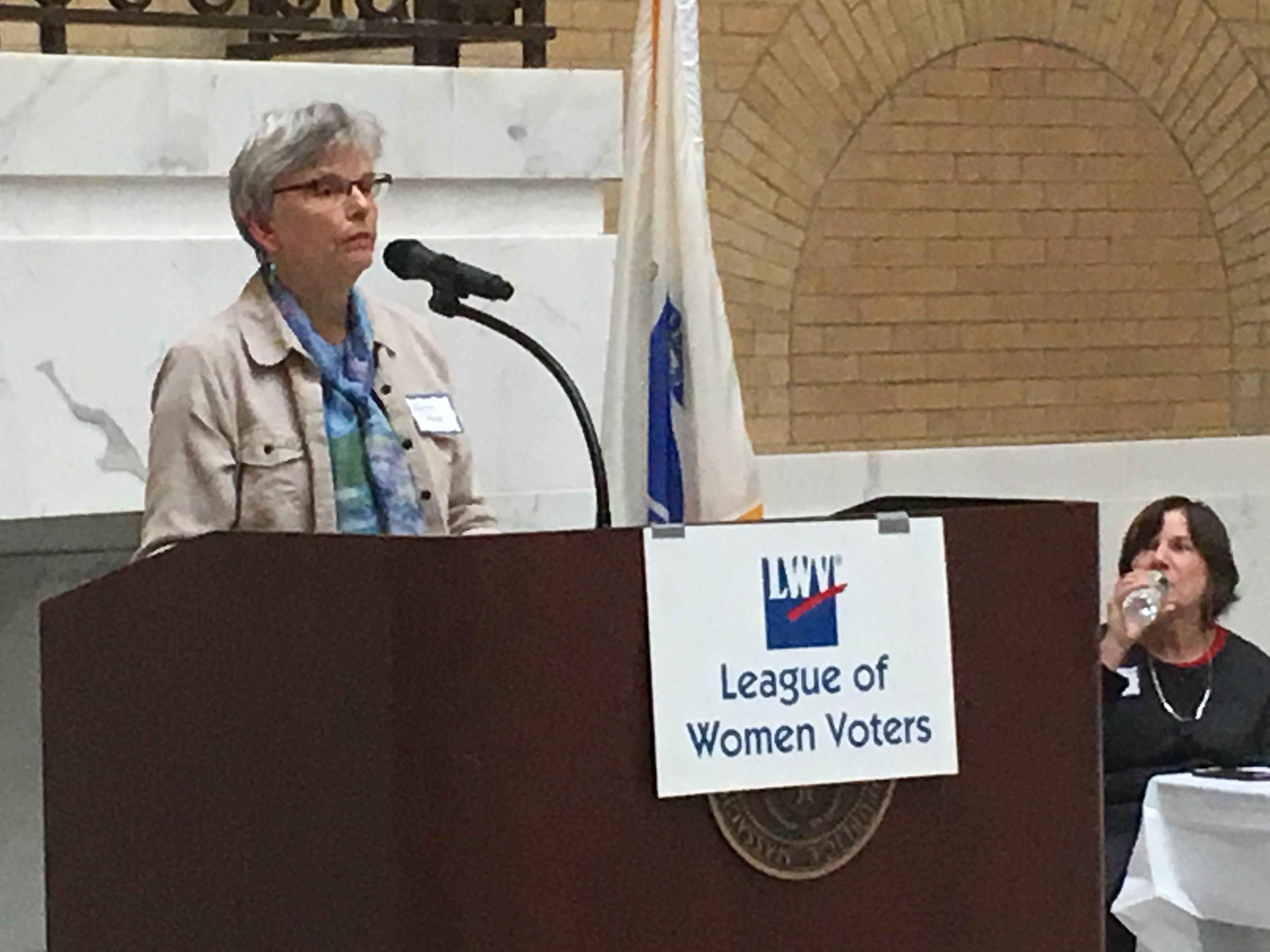 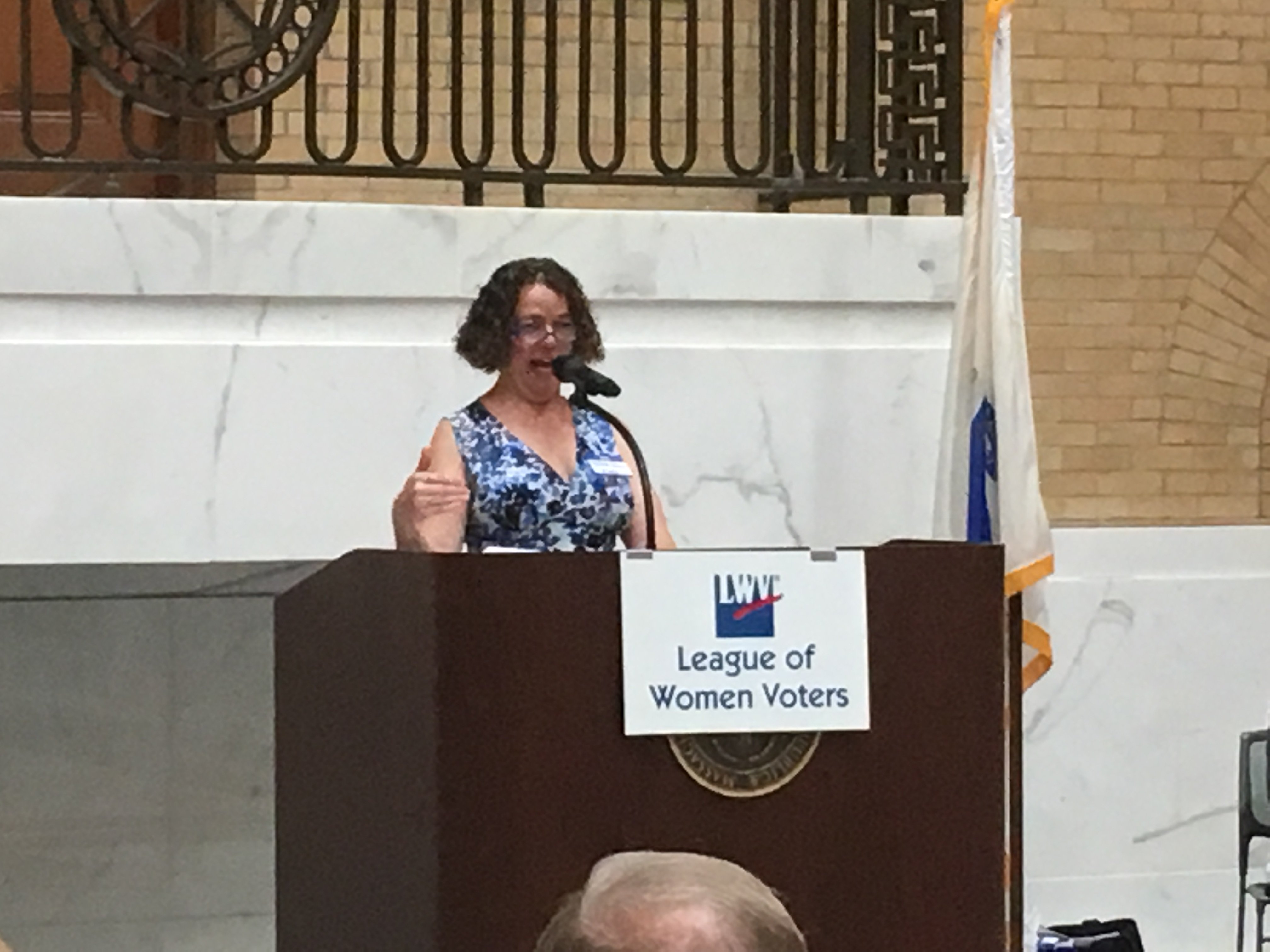 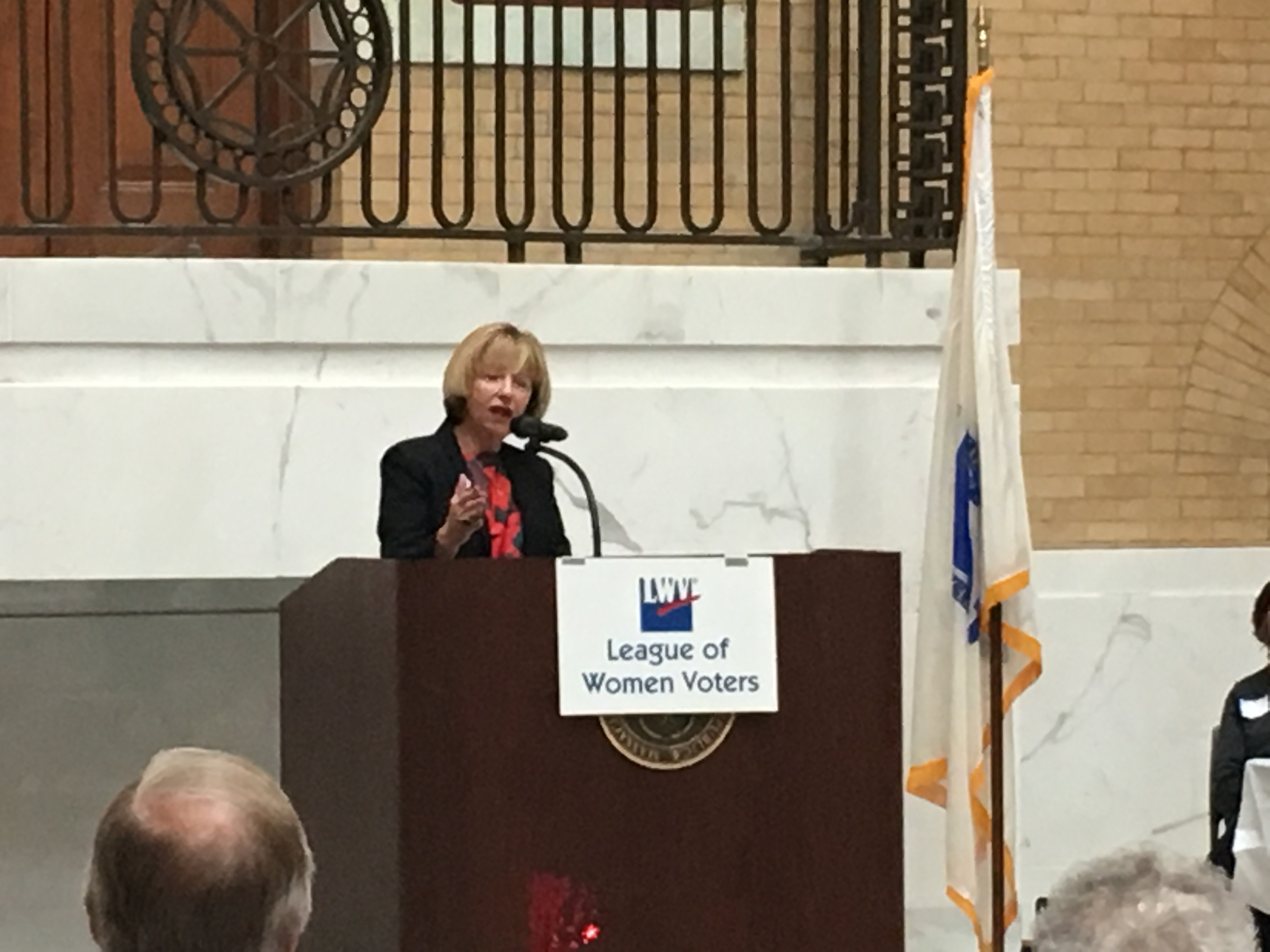 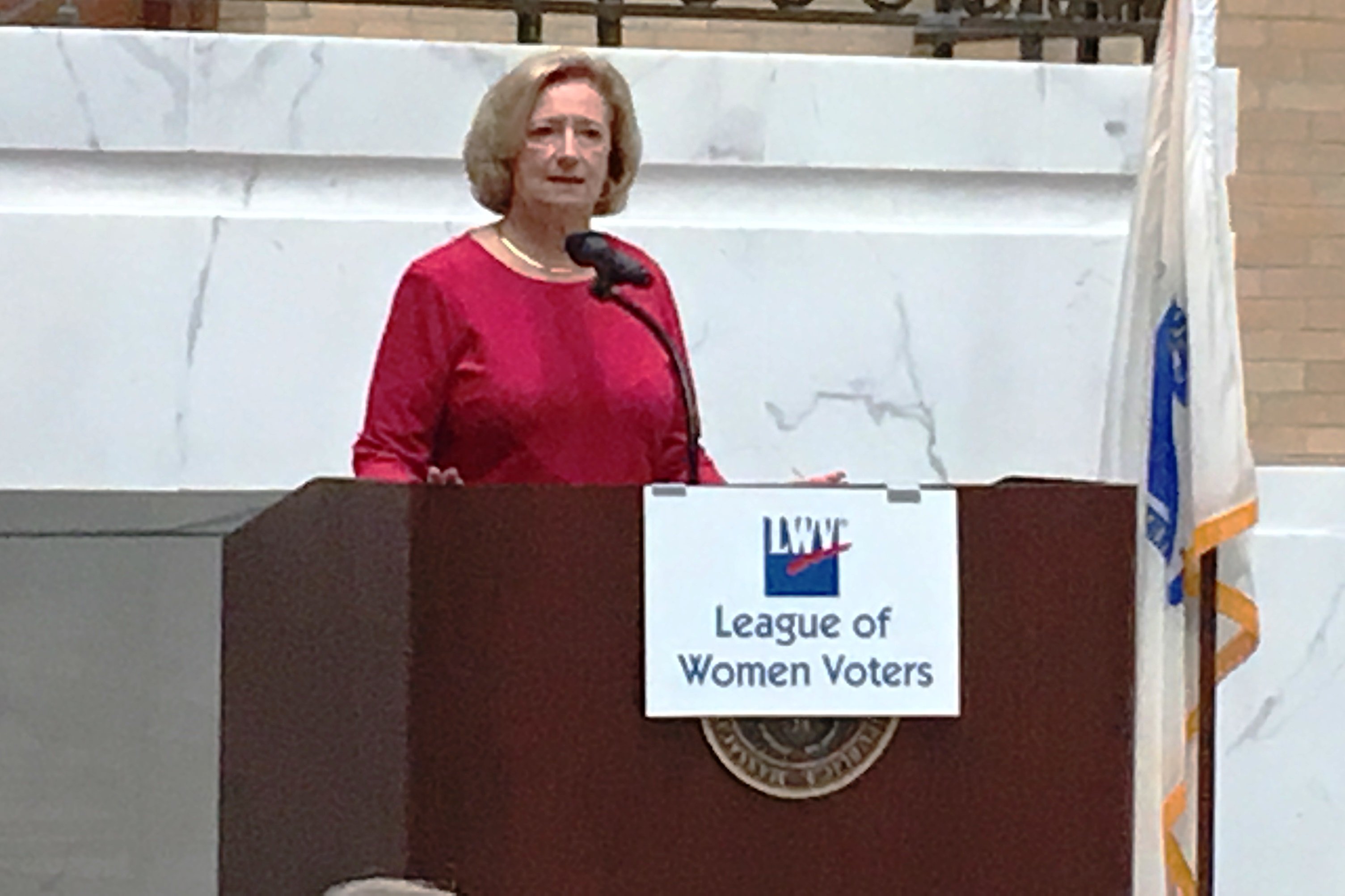 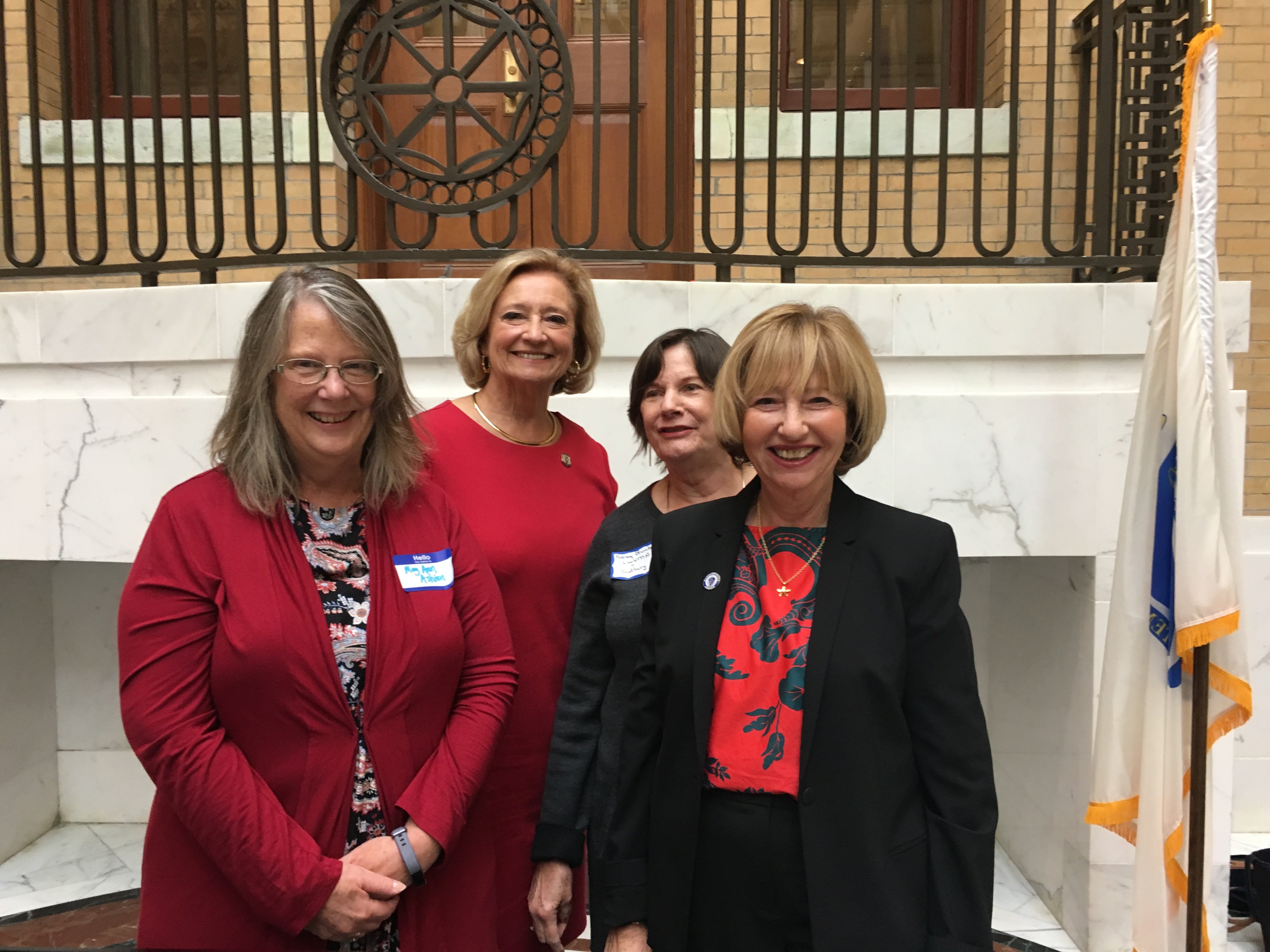 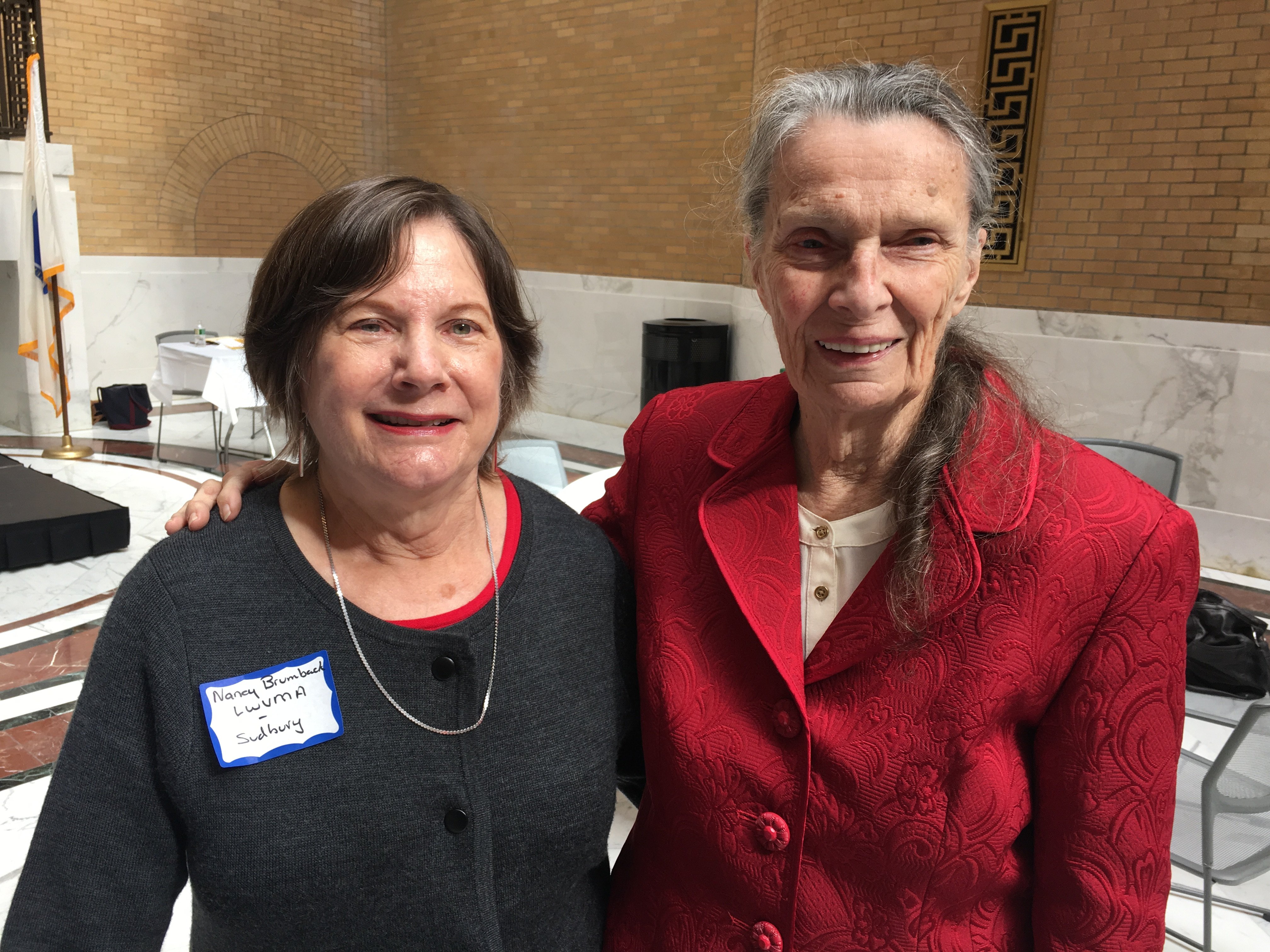 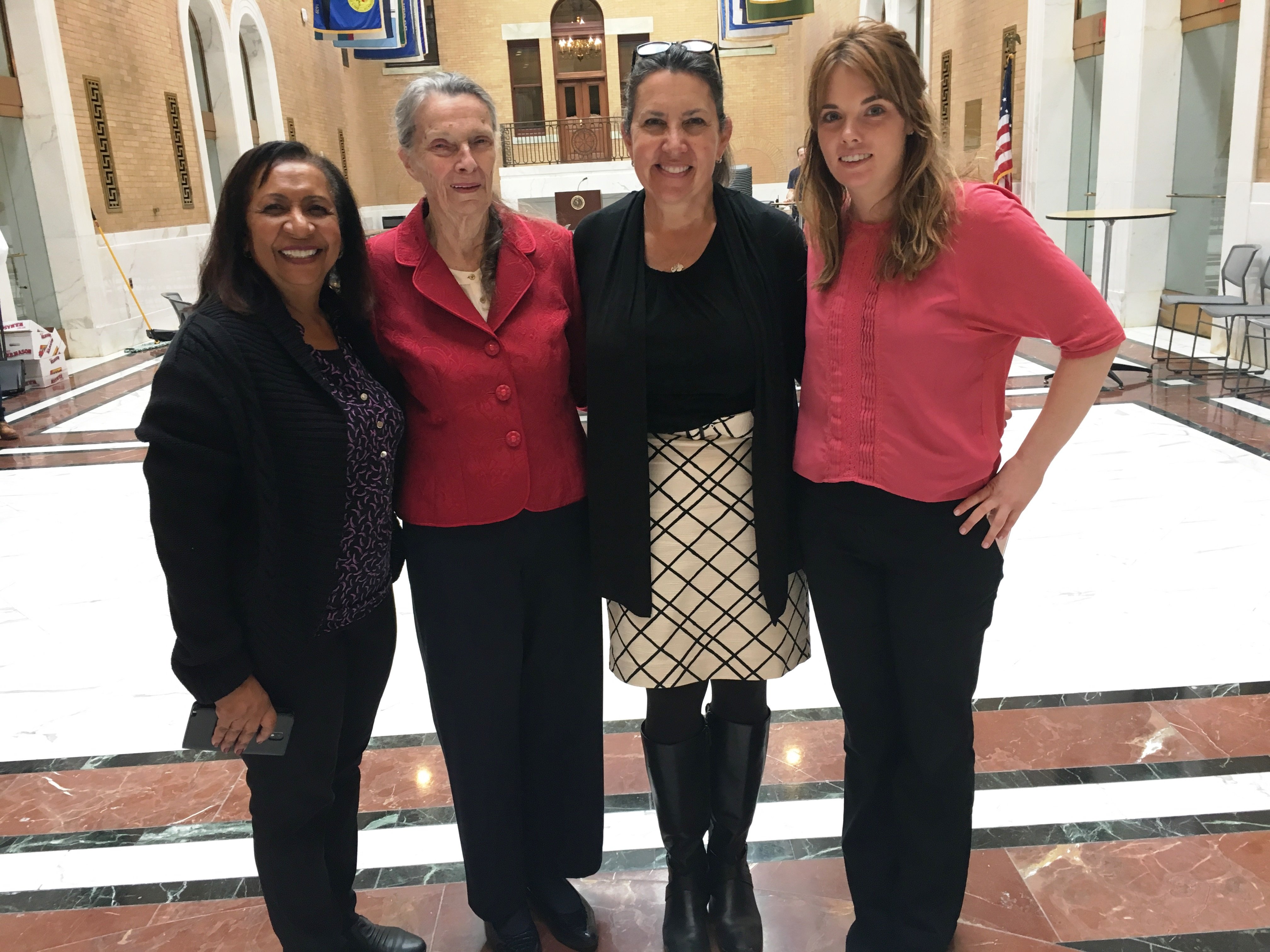 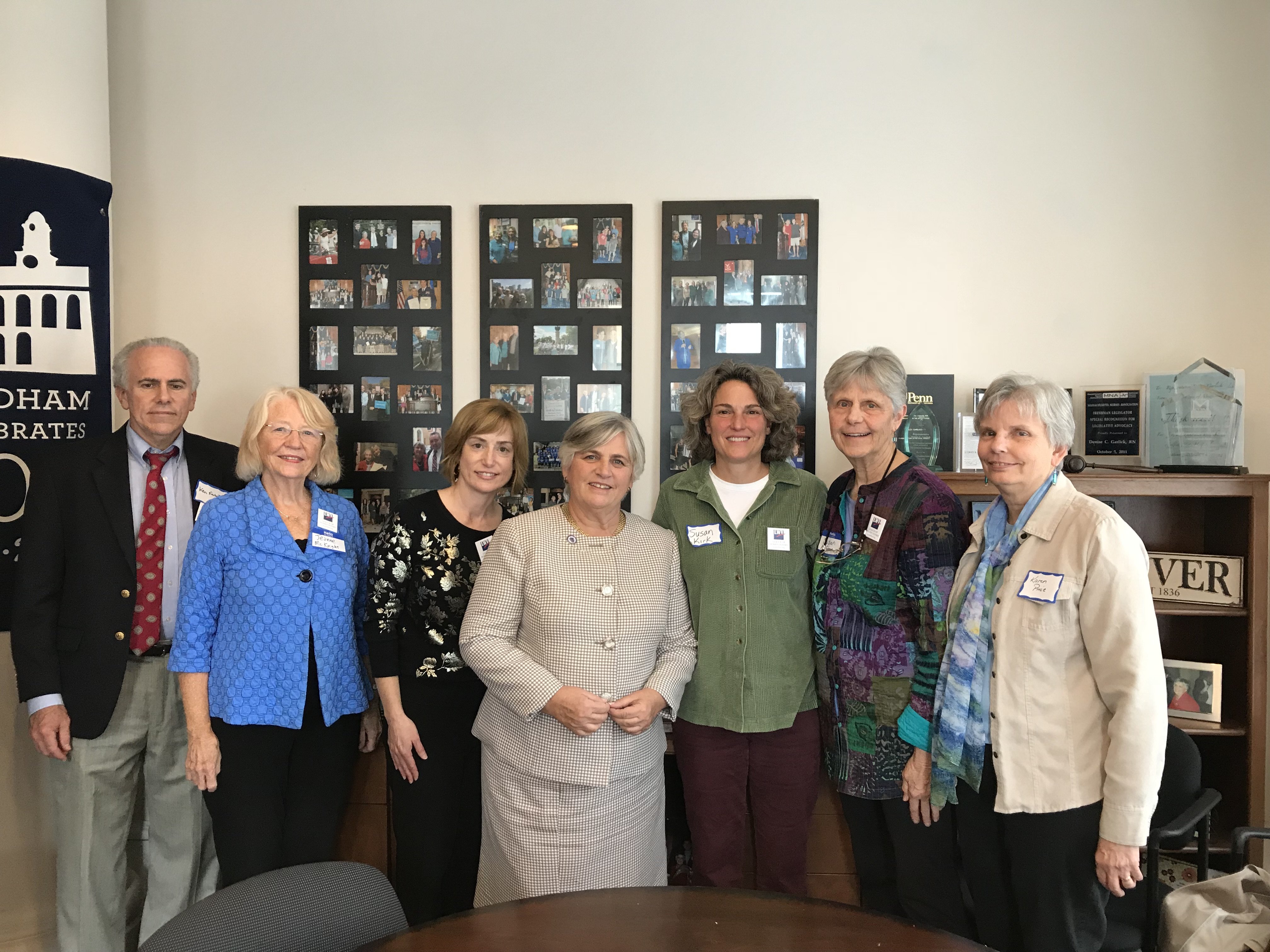 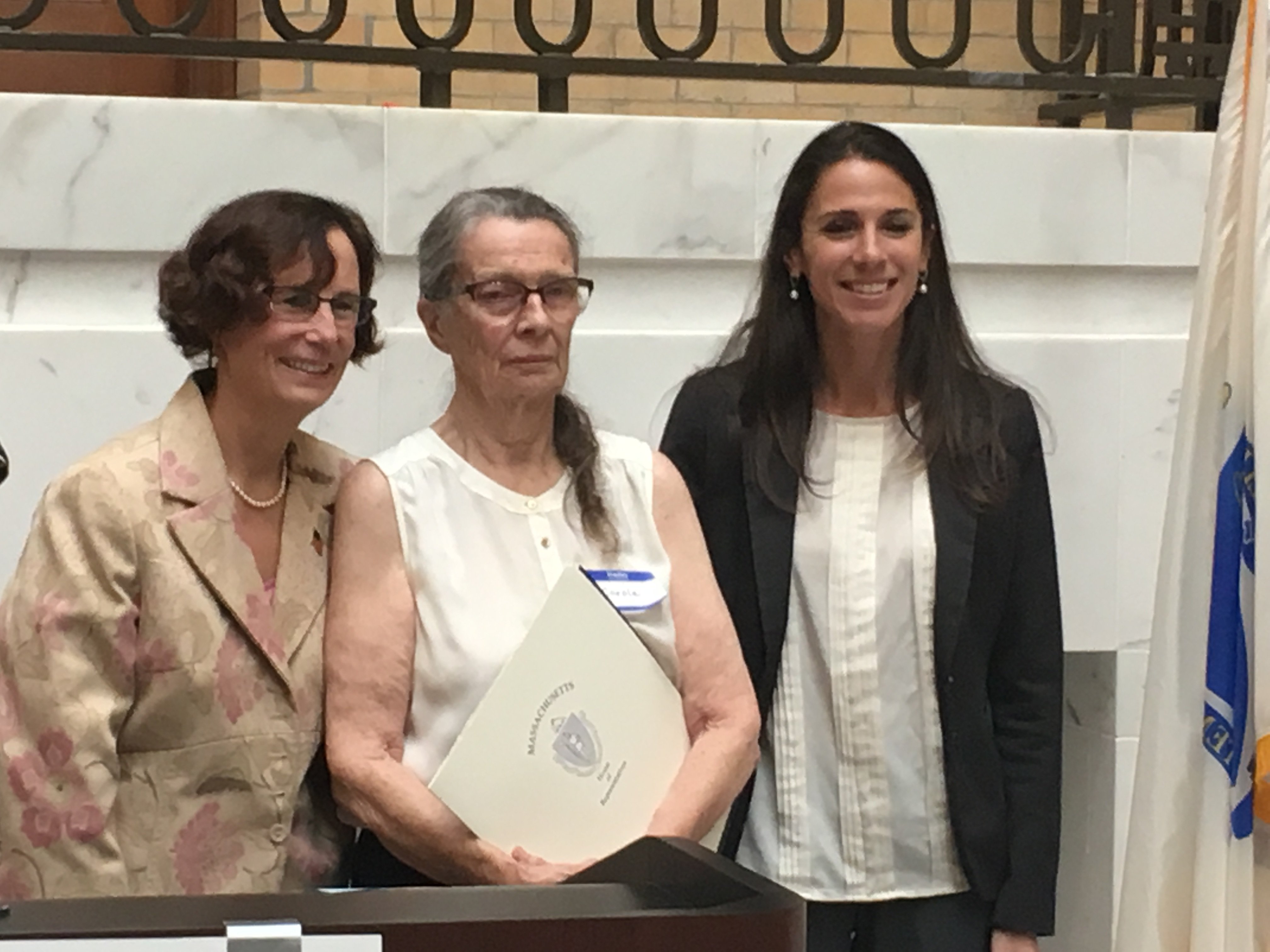 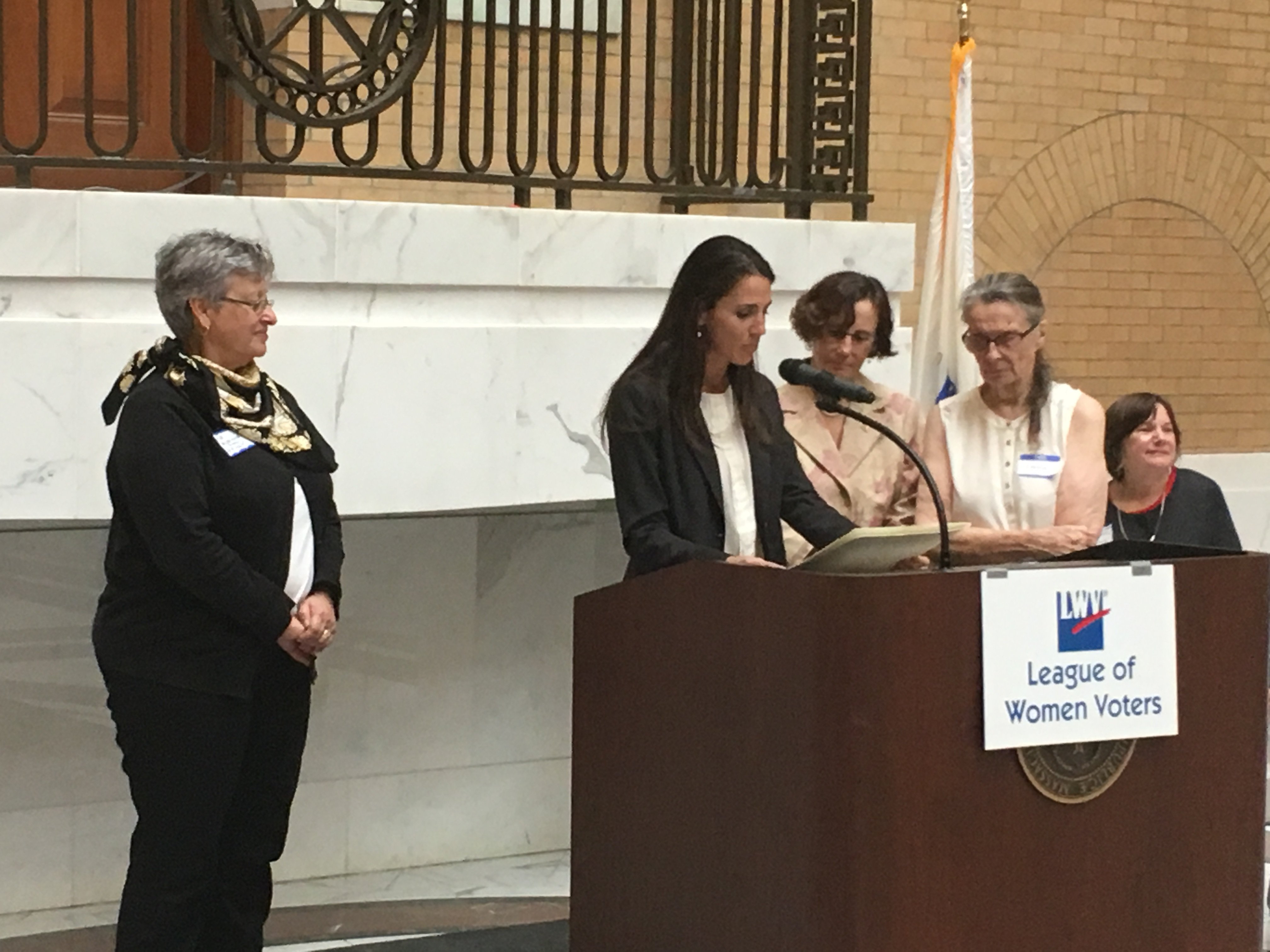