The Suffrage Movement “Then and Now” Civics Education Toolkit

The League of Women Voters of Massachusetts is proud to present their 100th Anniversary  “Then and Now” Toolkit on the suffrage movement with a special focus on the civics education lessons that can be learned from the movement. Our intention is to provide teachers with resources that can supplement their teaching of the suffrage movement content standards appearing in the American History portions of the History and Social Science Curriculum Framework.

“Then” focuses on the history of the suffrage movement in America, the ratification of the 19th Amendment, and the beginnings of the League of Women Voters (LWV).

“Now” deals with modern electoral issues and understanding the barriers to diversity, inclusion and equity in voting, as well as the Voting Rights Act, voter roll purges and voter identification issues. We offer the following essential questions to guide student learning of the suffrage movement and the civic lessons we can derive from it. Equity, diversity, and inclusion is an important lens through which we focus this study.

The Massachusetts Curriculum Frameworks has recently revamped the History and Social Science state standards to have an increased emphasis on Civics Education. The link to the state frameworks is here.

In addition, the state of Texas has created a “Be a Voter” Module, to help teach voting procedures to school children. The iCivics Project, based in Cambridge MA, also has educational resources to be used as part of the foundation of skills to be taught.

Another local resource, Suffrage100MA, has a comprehensive website with resources about suffragists, significant events in Massachusetts’ role in the fight for universal suffrage, as well as event listings and voter registration information.

HERB: Social History for Every Classroom has a great clearinghouse of teaching tools about the suffrage movement, including:

There are many fascinating books about the suffrage movement and the women’s movement. The Women’s Suffrage Celebration Coalition of MA has compiled a comprehensive list of books about women and women’s suffrage. To search or filter this list use the tool in the box in the upper right labelled: Search Suffrage100MA’s books.

A related Booklist was created using Amazon. Although not sorted for specific learning levels, it is a detailed round up of books regarding women’s suffrage and civil rights issues.

Some standout books to consider reading with your civics classrooms: 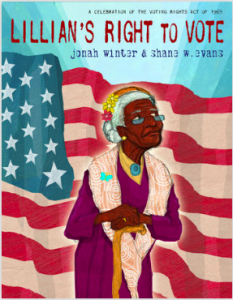 Judith Kalaora is a Boston area re-enactor who will perform at League events, schools, churches, etc. She has several characters, all of whom represent a woman or women who were pioneers in their fields.

Judith Black, Story teller, has a program about Lucy Stone.

Be sure to check the websites well in advance, as most exhibits have a start and end date. Please also check with your local libraries and historical societies/museums to see if they have exhibits ongoing or planned.

Trip Ideas Based in Massachusetts

LWVMA’s 100th anniversary local League toolkit has a wealth of information around civics education activities around the state, and resources to use when creating lessons and units on this important topic.

Some examples from the 100th anniversary local League toolkit include: 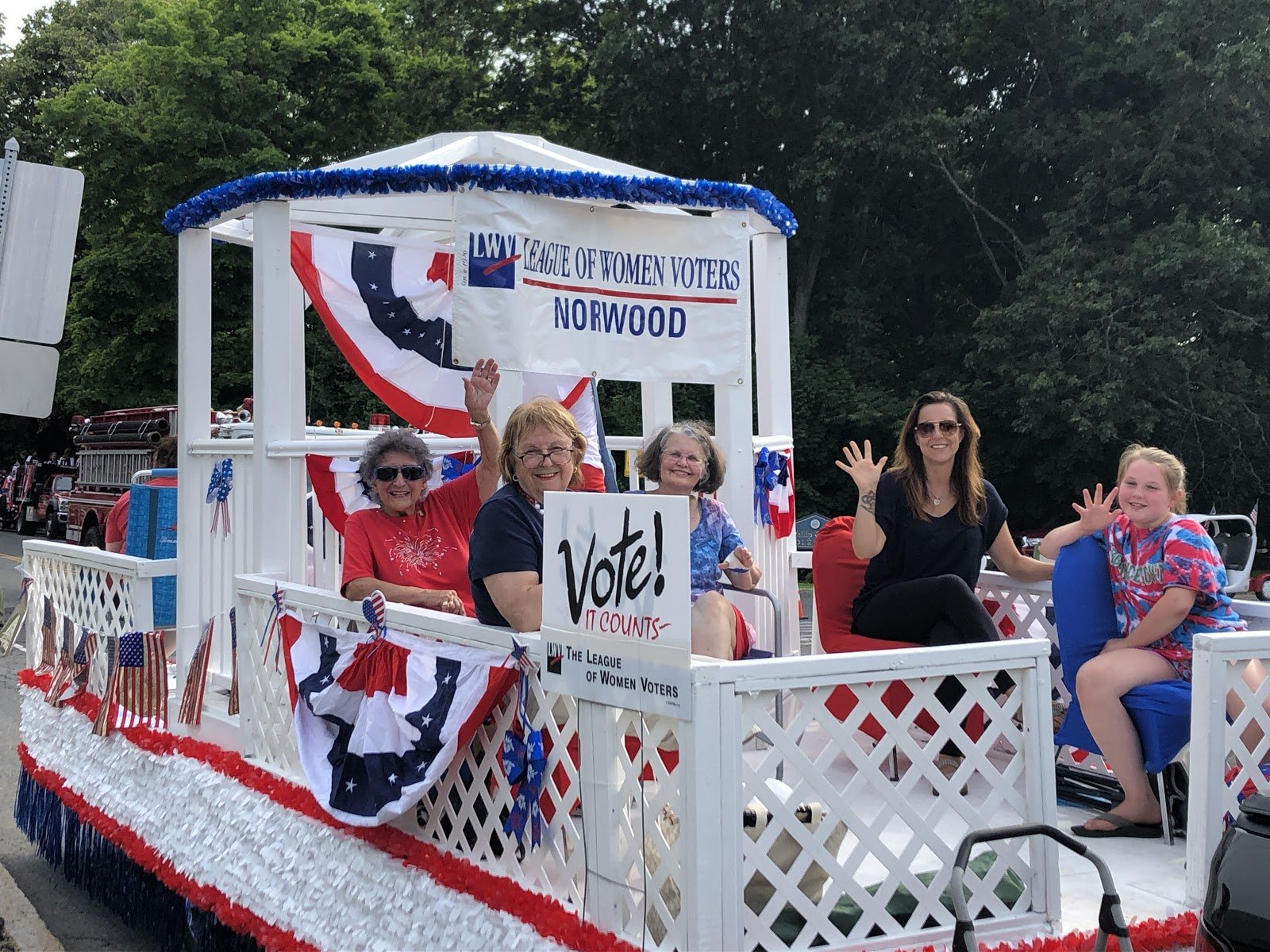 LWVMA encourages teachers to incorporate the suffrage story in their existing work around civics education. As educators increase their focus around these important topics, our 100th anniversary in 2020 becomes more and more relevant and timely.